Norwich City 3-1 Rotherham: The Canaries go top of the table

Norwich City turned on the style in the second half to see off Rotherham 3-1 at Carrow Road and move back to the top of the Championship table.

Both teams were on seven-game unbeaten runs prior to kick off, but it was Rotherham who took a shock lead in the 11th-minute through Richie Towell.

But Norwich City took complete control after the interval and turned the game, with academy prospects Todd Cantwell and Max Aarons scoring their first senior goals for the club. And the in-form Teemu Pukki ensured three points for the hosts after stroking the ball home in the 84th minute.

Krul had a fairly solid game, making a couple of important saves. Couldn’t do anything for Rotherham’s goal.

Was defensively diligent and enterprising going forward. Aarons had a really good game and scored a good header as well. 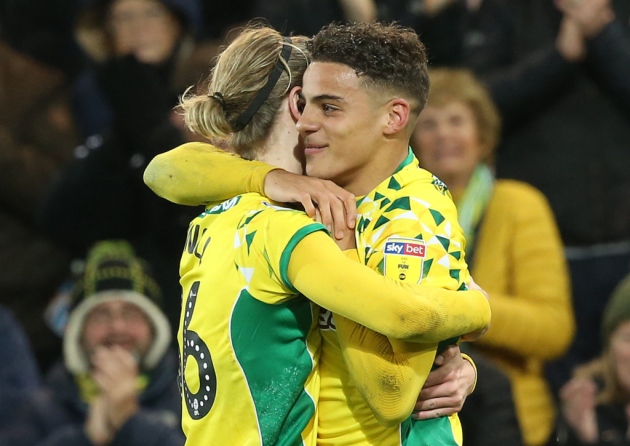 Aerially dominant as he gave no room for the Rotherham attackers to exploit. He was good with the ball at his feet as well.

Klose could have done better to close down the shot in the build-up to the goal. Otherwise, he was rock solid at the back.

Showed great energy and intensity to bomb up and down the left flank.

Looked off the pace as he struggled to exert himself in the game. Tried to keep things simple but it wasn’t just Tettey’s day. 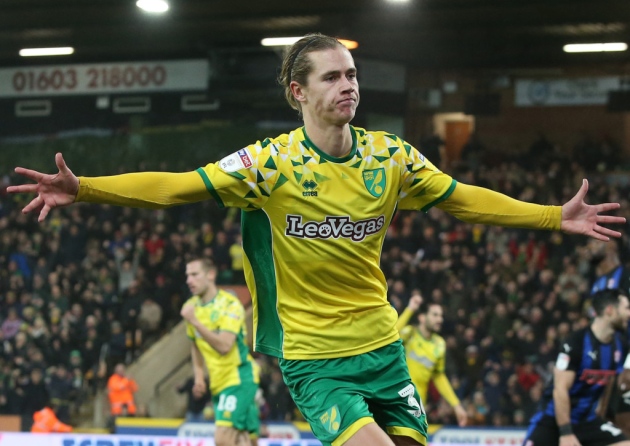 Vrancic was an energetic presence in the Norwich engine room. Dominated the show after the break with his distribution skills, won aerial duels and challenges, and also showed his creative side of the game.

Not his best of games but he worked tirelessly off the ball.

Couldn’t get on the grips of the game in the first half. Improved after the break and set up Pukki late on for Norwich’s third goal.

A Man of the match display from Cantwell, who brilliantly finished his goal and bagged a fantastic assist too. A performance worthy of a shout! 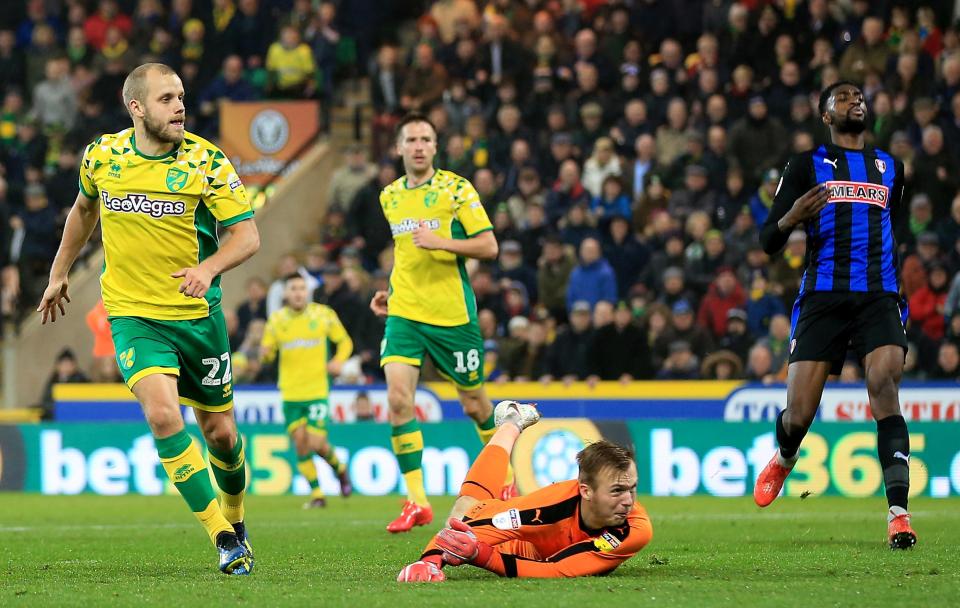 Could have had at least a hat-trick but Pukki’s finishing was poor on the day. However, he got himself on the scoresheet in the 84th minute. He also set up a goal for Norwich.

Came on to shore up the midfield.

Didn’t have much time to make an impact.