According to a report from Spanish outlet Fichajes, Tottenham are considering a move for former Manchester City winger Nolito in the summer. Mauricio Pochettino’s side were linked (Express) with the Spaniard back in 2016 before he chose the current defending champions.

Spurs are looking for a winger after moving Son Heung-min up front to partner Harry Kane in recent games. The Korean saved Spurs in the absence of Kane a few weeks ago and has been highly effective in that position.

Spurs have been linked with the likes of Ivan Perisic and Diogo Jota in recent weeks but Pochettino is said to be keen on Nolito, a player who has been on his radar before. Nolito would bring in bags of experience but at 32, it is a gamble that will not pay off. 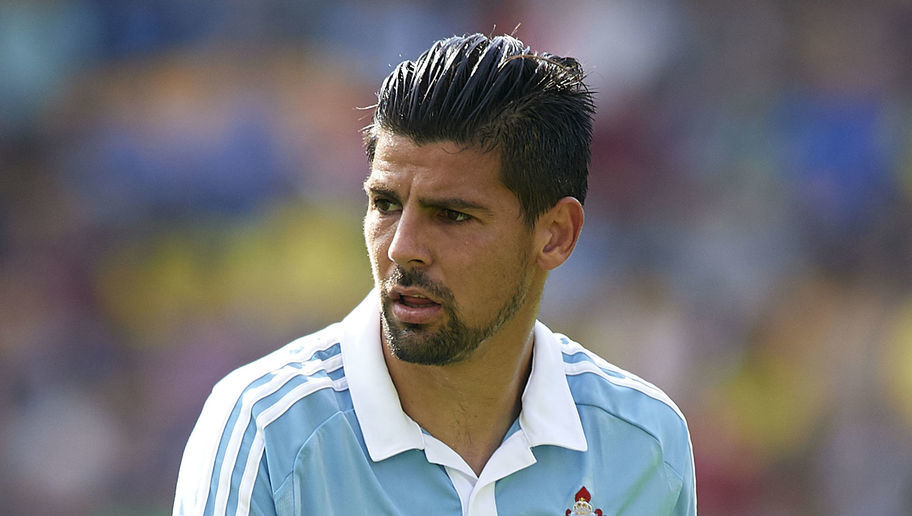 Pochettino wanting a player with previous Premier League experience makes sense but a player like Nolito is not someone who could come in and make a huge difference.

Nolito spent one season at the Etihad and managed to score just 4 goals in the Premier League. The Spaniard’s performances were hugely underwhelming and he was sold at the end of the season by Pep Guardiola.

On his return to La Liga at the start of last season with Sevilla, the 32-year-old featured regularly but failed to deliver in the final third, scoring just 5 goals and picking up 7 assists in 42 games.

His current season at the Estadio Ramon Sanchez Pizjuan hasn’t been any better after being left out on the bench before an injury in January has kept him out of action since.

Spurs already have the likes of Lucas Moura, Erik Lamela and even Dele Alli on the wings, who are more than capable of racking up the numbers.

If Mauricio Pochettino continues to play his three at the back system with 2 strikers up front, he will not be needing a winger and an investment on Nolito will be an utter waste.

Tottenham’s move for Nolito makes zero sense especially with the numbers he boasts of in recent years. His age is also a crucial factor in the move. Having previously been a flop in the Premier League, Spurs would be wasting both their time and money if they bring in the Spaniard.