Norwich City missed the chance to go top of the table but managed to avoid back to back defeats as they came from behind to earn a 1-1 draw at Brentford on New Year’s Day. Both sides had their chances to win the game but couldn’t manage to, in a game that came to life in the latter stages.

Julian Jeanvier headed the Bees ahead in the 23rd minute when he was left unmarked at the near post. Jeanvier then had a simple task to head the ball home from a Said Benrahma cross.

Daniel Farke’s men had their own chances of winning all three points. Tom Trybull’s drilled shot was palmed away by Bentley, and Dennis Srbeny almost scored the winner when he fired wide from close range off Teemu Pukki’s cross. 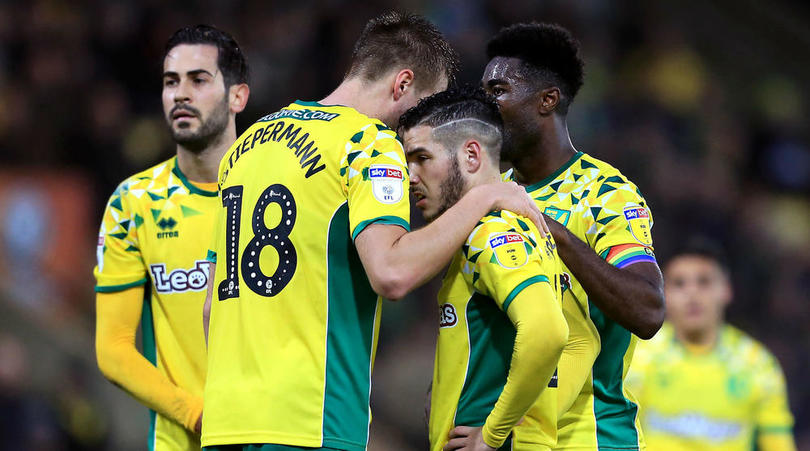 On the balance of the number of chances created, the home side deserved to win but the away side were clinical when required. This result keeps Brentford at 18th place in the table, six points away from the danger zone.

On the other hand, Norwich stay second in the table and trim the gap on Leeds United to two points at the top of the table, as Leeds lost again, this time to Nottingham Forest.

Here’s how the Canaries fans reacted on Twitter after this stalemate:

@BrentfordFC played well and 2 brilliant saves from @TimKrul kept us in the match, with Leeds and west Brom losing definitely a good point gained for @NorwichCityFC ..Onwards and Upwards..OTBC⚽️💛💚

Decent point after looking very poor. Need to improve if we want to stay in the top 2! On to the next one OTBC 💛💚

Considering our injuries, that was a good result. COYY

Another slip up when Leeds lose !!!!!the pack are closing in can’t afford anymore slip@ups lads.