According to a report from The Metro, Arsenal are eying up a move for Sampdoria’s Belgian midfielder Dennis Praet. The Gunners are in need of a box-to-box midfielder to replace Juventus bound Aaron Ramsey in the summer and are considering a €20million move for the former Anderlecht man.

Aaron Ramsey has been an outstanding servant to Arsenal Football Club over the last decade where he has helped the club to win 3 FA Cups of which he scored the winner in two of them. The Welshman is a real hero and would be a huge player to lose in the summer.

However, Arsenal are left with no choice after allowing him to leave on a free and they will now have to find an able replacement for him in the summer. Dennis Praet at 24 years of age is a proper fit and the Gunners will get a huge bargain at the reported price in the summer.

The Gunners have been previously linked with the Belgian midfielder under former boss Arsene Wenger, who was impressed by his performance against the Gunners with Anderlecht in the Champions League 5 years ago. 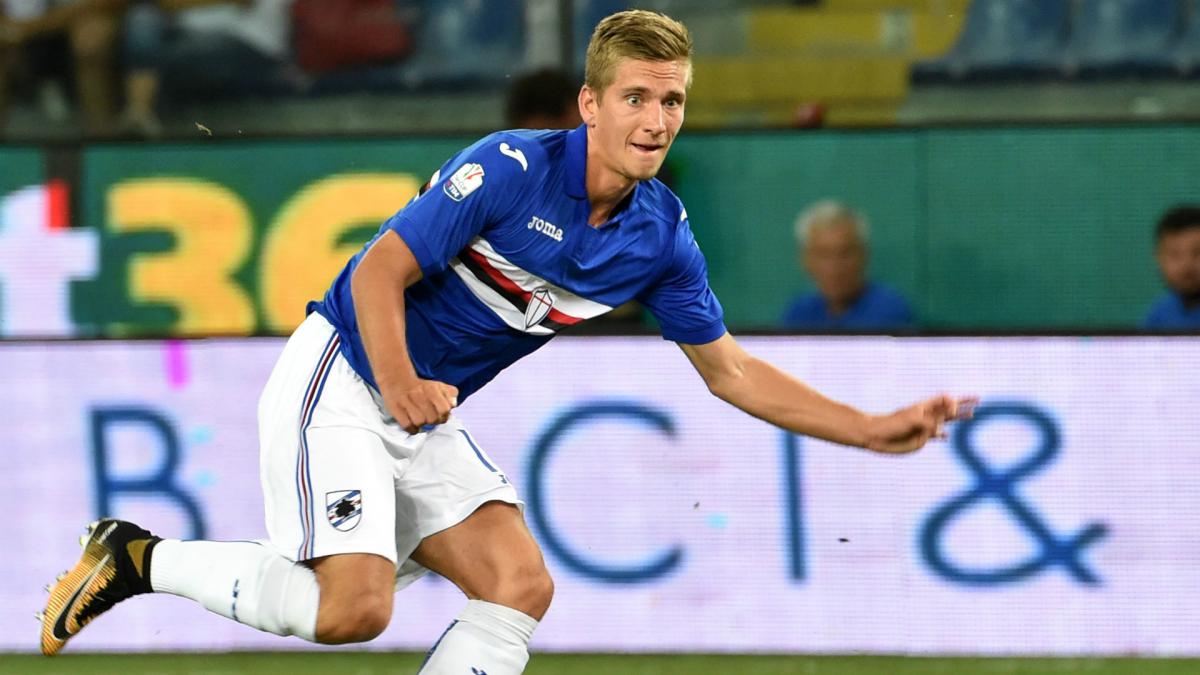 Praet has tremendously improved since then and has established himself as one of the best midfielders in the Serie A.

He formed a brilliant partnership with current Arsenal star Lucas Torreira during his time in Sampdoria and has relished the added responsibility since the Uruguayan departed last summer.

The Belgian has missed just four games this campaign and has featured both as a number 10 and in his natural number 8 role. Praet is incredibly hard working and has all the qualities to flourish at a top club like Arsenal.

Praet’s technical ability is phenomenal, dictating games from the centre of the park. The 24-year-old also provides brilliant balance to his side between attack and defence and is a relentless runner, who makes up ground easily to help out in both halves. 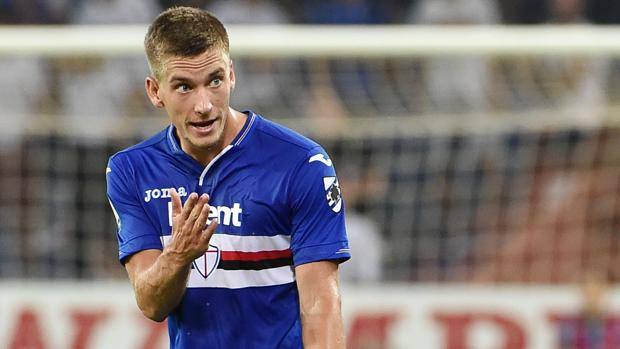 Despite only being 24, Praet is massively experienced having played over 280 senior games for Anderlecht and Sampdoria over the years. Praet still has a long way to go in his career and he has the potential to take the Premier League by storm in the coming years.

Arsenal should not hesitate to make a move for Dennis Praet in the summer and he would be the ideal replacement for Aaron Ramsey. The Belgian is hugely experienced and his versatility will surely give Unai Emery a number of options to work with next season.