According to a report from Football Italia, Tottenham have been given the green light to sign Torino’s Soualiho Meite in the summer. The midfielder joined the Italian outfit from Monaco last summer for €10million and the club will demand double that fee in the summer, according to the report.

Spurs have compensated their dismal title bid with a place in the semi-finals of the Champions League against Ajax and Mauricio Pochettino will be looking to take his side further ahead to prove his critics wrong.

However, Spurs not signing players over the last two transfer windows have cost them, especially with a lot of their existing players spending their time on the treatment table.

Daniel Levy cannot afford to make the same mistake again and he has to bring in another midfielder to fill the huge void left by Mousa Dembele in January. 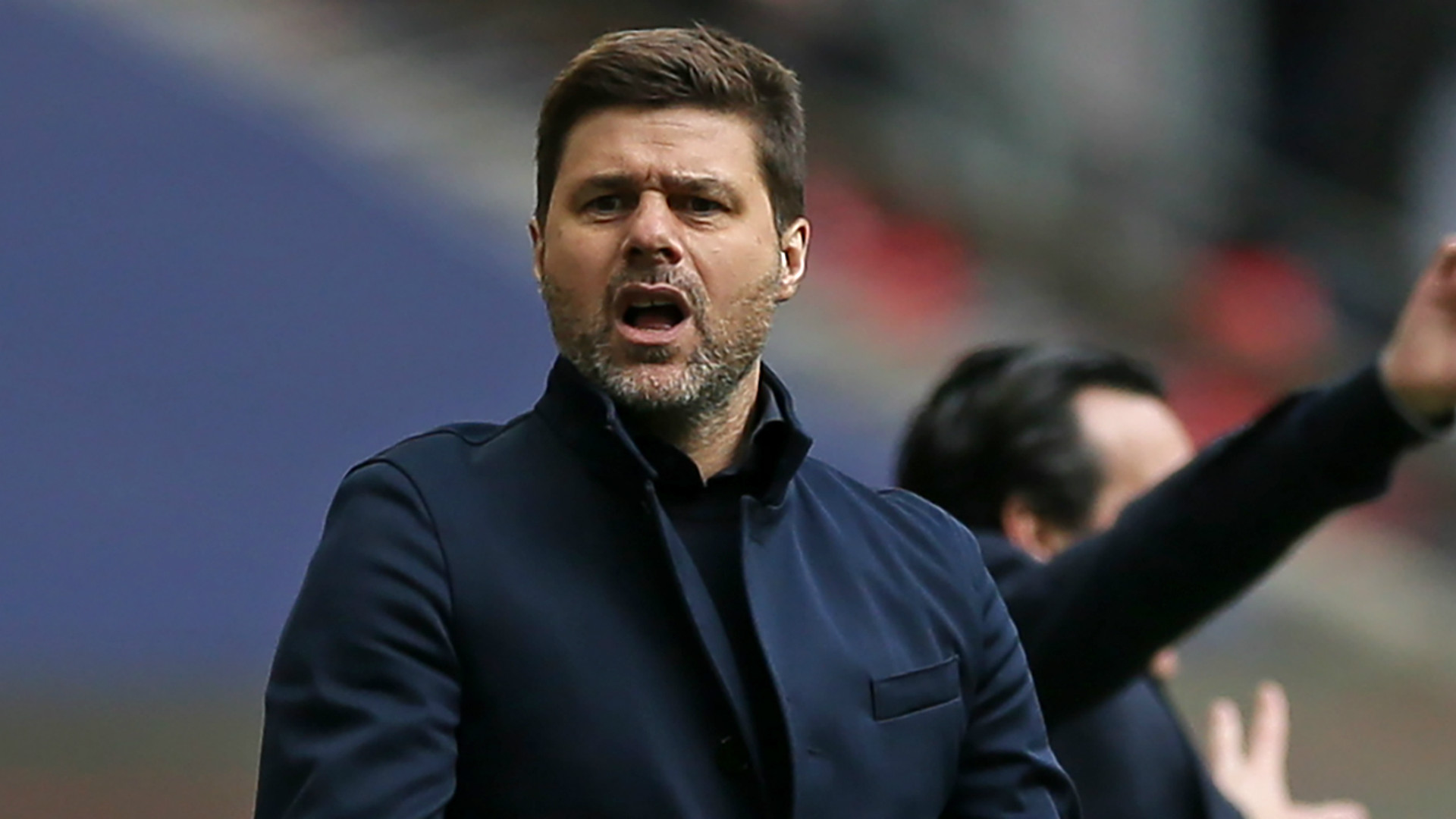 Replacing a player of Dembele’s quality and balance in the middle of the park will be a huge task but if the report is to be believed, Tottenham have identified a very similar player in Soualiho Meite and they should move for him in the summer.

The Frenchman has had a fantastic season with the Turin-based club, having missed just 3 games all season. Meite has been an integral part of Walter Mazzarri’s system at Torino and his performances have given the club a massive chance of finishing in the top four as they currently sit just 3 points below.

Meite is a complete midfielder who is capable of doing it all on a football pitch. The 25-year-old, very much like Dembele, has the fantastic ability to glide through the midfield into an attacking area as well as drop back when needed, to provide some much-needed cover for the defenders.

One of the biggest reasons why Meite has been as good as he has been this season is his unpredictability. On his runs forward, it is very difficult to anticipate his next move, which has caused a ton of problems to the opposition defenders. Meite has the ability to both create and to score from distance, which makes him a perfect player to have in the middle of the park and Tottenham will be replacing Mousa Dembele with a top player in the summer if they manage to sign him.

Tottenham’s problems of falling out of the title race in the latter stages of the season has been mainly down to their performances in midfield.

Soualiho Meite’s addition would make him a reliable asset in the middle of the park and he could well be the missing piece in the puzzle for Mauricio Pochettino’s side.