Tottenham Hotspur should definitely bring in David Neres in January

According to the Express, Tottenham Hotspur are interested in making a move for Ajax winger David Neres. The winger is rated at around £45million and is also attracting heavy interest from the likes of Manchester United, Chelsea and Borussia Dortmund. Tottenham became the first club to not make a single summer signing in Premier League history.

The Lilyhwites have made a rocky start to their season and lost back to back Premier League games before returning to winning ways against Brighton and Hove Albion this weekend. However, Spurs were handed a nervy end to the game against the Seagulls.

It could be that injuries sustained by Hugo Lloris, Dele Alli and a couple of other stars could have affected the squad’s strength. Tottenham should definitely make a move for the talented David Neres. The London club have been boosted by the return of Son Heung-Min and the rise of Lucas Moura but they still need more firepower to compete on all fronts this season. 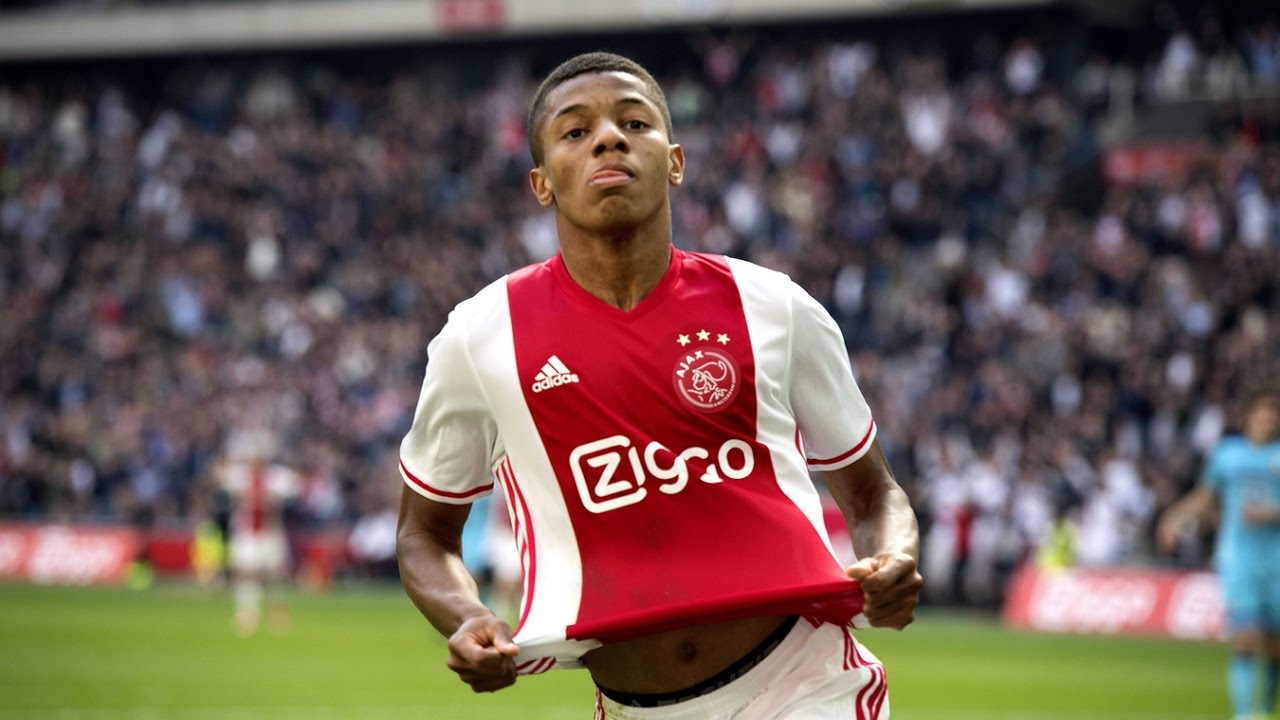 The 21-year-old Neres signed for Ajax last season and has a contract with the club until 2022. However, he could be convinced to make the move in January. He scored 17 goals in his debut season in the Eredivisie after making a total of 43 appearances.

Spurs have often relied on the likes of Harry Kane, Heung Min-Son and Dele Alli to produce the goods but in Neres, they will have another potent threat in front of the goal. The Brazilian plays as a right winger but is also comfortable on the left.

He will provide the north Londoners with further pace and energy down the flanks. The 21-year-old has also been fielded as a central attacking midfielder previously and is very much comfortable in that role. A very intelligent footballer, Neres has averaged a pass success rate of 81.8% in the Eredivisie this season. (Stats courtesy – Whoscored)

He is extremely fast on the ball and is a skilled dribbler as well. The Brazilian is also capable of shooting from distance. Capable of playing in a wide number of systems and roles, he will definitely flourish under Mauricio Pochettino.

Read more: Tottenham signing this 23-year-old speed bullet in January could be a step in the right direction

Tottenham’s Argentine coach is known for his ability to nurture young talent and he will definitely transform the Brazilian’s career. The Lilywhites should definitely make a move for the Brazilian in January. Granted, they are going to have to break the bank for this one but it might just be worth it.