According to a report by West London Sport, Aston Villa are interested in signing Steven Caulker on a free transfer.

Steve Bruce’s men have made an underwhelming start to the new season are currently placed 7th in the league standings.

The report further suggests that a trial will take place before the club arrives at a concrete decision. Now, as things stand, Aston Villa need to strengthen their centre-back options but is Caulker a good choice?

At 26, the former Queens Park Rangers and Tottenham Hotspur man has certainly been through a lot of ups and downs in his career. The former England international is out of contract following the expiration of his deal at Dundee. 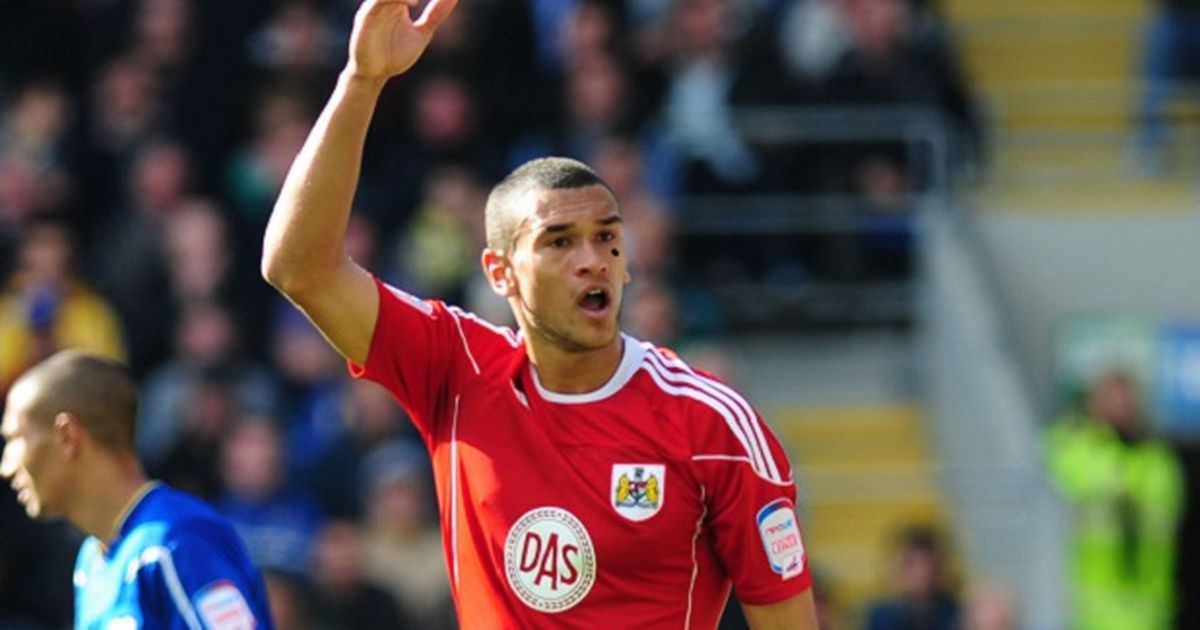 Now, West London Sport further claims that the player has spoken out about battling depression in the past. But it must be noted that despite his fluctuating state of mind, Caulker is a solid defender.

In fact, if he can get his head back into the game and focus on delivering results for the Villans on the field, nothing could prevent him from reviving his career in England.

When he first burst onto the scene with Spurs, Caulker looked like he was ready for great things and more. Of course, situations haven’t been the kindest to him since then but a change in environment and surroundings could work wonders for the player.

To that end, Caulker could work wonders alongside a player as experienced and skilled as James Chester. Since John Terry left the club, Villa have lacked a reliable partner for Chester. 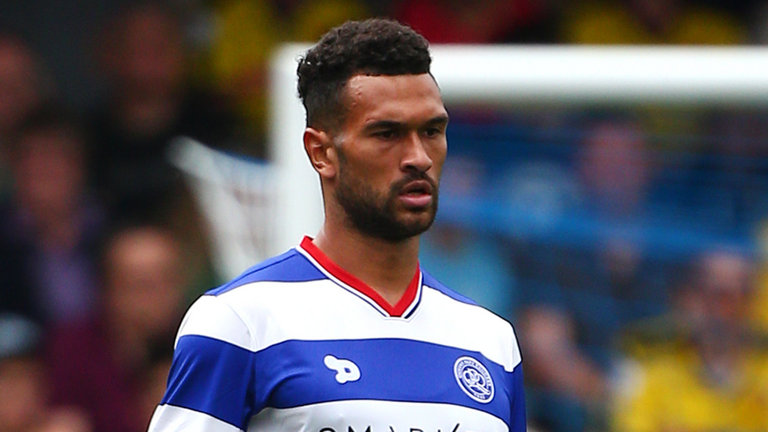 Although Bruce has tried deploying Mile Jedinak in the role, it does look like they could do with a player like Caulker, who has played top-flight football with and against some of the best. To be fair, there will be a certain amount of risk associated with the move but it is definitely a gamble worth taking.

He is a powerful centre-back who boasts of ample leadership qualities on and off the pitch. Furthermore, he has played in the Championship before as well.

Read More: 2 long-term replacements for Mile Jedinak who Aston Villa could target including this Celtic ace

After bidding adieu to Dundee, Villa must definitely offer him a chance to kickstart his career in England once more. One might call it a risk but considering his age, he does seem like a better option than Terry, who will turn 38 this December.