Why Pepe could be worth the gamble for Southampton

According to a report from Turkish outlet Sabah, Southampton are targeting Besiktas defender Pepe ahead of the January transfer window.

Southampton tried and failed to sign Pepe in the summer transfer window as Turkish giants Besiktas were reluctant to sell the Portuguese star. However, as the 35-year-old is out of contract at the end of the season, Besiktas are keen to cash in during January, particularly as they need the money.

As Pepe could be available on a cut-price deal in January, Southampton must surely reignite their interest in the defender.

The Saints have been utterly disappointing this season after beating the drop last term. They currently find themselves in the relegation zone, despite picking up a fantastic point against Manchester United in the 2-2 draw at St Mary’s.

Southampton put their noses in front through Stuart Armstrong, who fired an unstoppable shot past David de Gea after 13 minutes. The United goalkeeper was beaten again shortly after by a stunning free-kick by Cedric Soares which curled into the top corner.

But with Mark Hughes out of the picture, the Saints have their work cut out for them under new manager Ralph Hasenhuttl. The club’s backline has been exposed time and again this season. Summer signing Jannik Vestergaard looked a great addition to the squad, settling to the pace of English football quickly following his move from Borussia Monchengladbach. 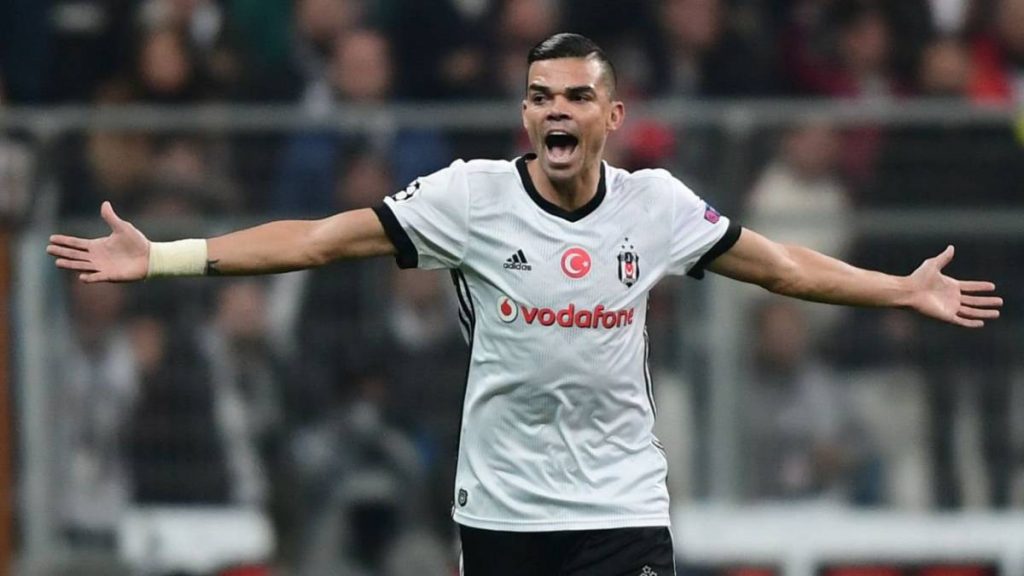 Approaching the midway point of the season, Vestergaard, however, has been more of a miss than a hit in Saints colours.

Although he was signed to solve his team’s defensive problems, the big Dane has struggled with injuries and poor form after a bright start to life on the south coast. While Vestergaard has struggled, the likes of Wesley Hoedt, Maya Yoshida and Jack Stephens haven’t been great.

Keeping Southampton’s defensive conundrum in mind, a move for Pepe would make utmost sense in January. Pepe is one of the most decorated defenders of the modern era, having earned over 100 caps for Portugal, lifted the Champions League thrice and as many League titles with Real Madrid. The Portuguese definitely could be the sort of signing Southampton need to save their season.

Pepe could provide an instant fix to Southampton’s porous defence, whilst also bring some much-needed solidity and leadership skills that have been lacking in Hughes’ dressing room. He is a player who doesn’t shy away from possession and has always been proactive instead of shying away from taking responsibility.