England won a World Cup penalty shootout for the first time in the World Cup on a night of high drama in Moscow, overpowering Colombia to secure a quarter-final meeting with Sweden.

Goalkeeper Jordan Pickford turned out to be the hero on the night when he made a fantastic save off Carlos Bacca but one can never forget substitute Eric Dier’s winning spot-kick.

Star striker Harry Kane initially gave Gareth Southgate’s side the lead in the 57th-minute after he was brought down in the box by Carlos Sanchez. The Three Lions were on the brink of a routine victory only for Yerry Mina’s dramatic 93rd-minute header to send the game to extra time.

But thanks to the England players keeping their nerves during the shootout they dumped the Colombians out of the World Cup.

England were on the brink of another painful World Cup exit when Jordan Henderson’s penalty was saved by David Ospina but Mateus Uribe smashed the following kick onto the crossbar to leave the onus on Pickford.

The Everton man held his guard and made himself big to deny Bacca but watching Eric Dier take the final spot-kick did raise many eyebrows particularly after he had a forgettable cameo.

Dier replaced Dele Alli in the 81st minute to tighten the screws in the midfield when England were leading 1-0. The 24-year-old’s substitution was a defensive change made by Southgate, who sensed his team were getting outnumbered in central midfield after the 75th minute.

Southgate reacted soon and threw Dier to partner Henderson in the middle of the park to stop the Colombian attackers from levelling the game.

However, Southgate’s move didn’t pay off as Mina snatched a late equaliser to send the game into extra-time. Prior to Colombia’s equaliser, Dier was the guilty party as he sent a free header wide that would have put the Three Lions 2-0 up but Dier atoned for his miss. 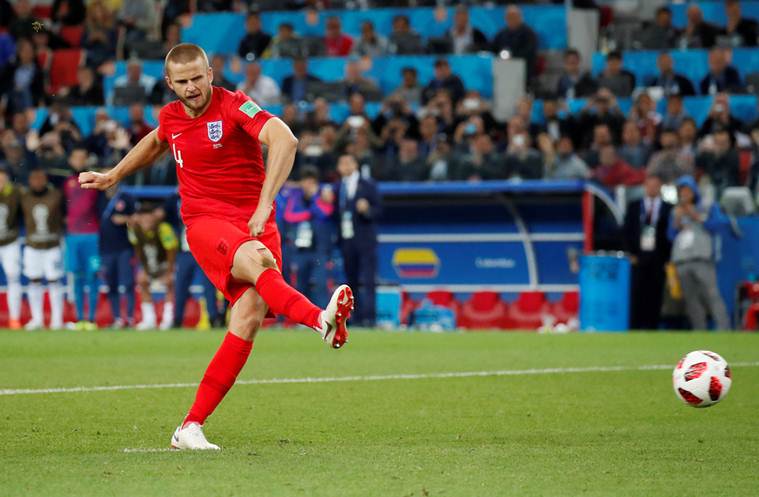 Dier, who plays for Tottenham Hotspur, wasn’t supposed to be one of the five penalty-takers for England. He became the fifth penalty-taker after Jamie Vardy had strained his groin in the latter stages of extra-time.

Huge credit to Dier for stepping up in such a pressure situation and delivering in a packed stadium in Moscow. It was redemption time for the 24-year-old, who could have won it for the Three Lions in normal time.

It was a test of character, concentration and nerves for Dier but he emerged with flying colours. He may not be the most gifted player in the squad but he is part of Southgate’s England and Mauricio Pochettino’s Tottenham and he has developed basic intelligence to be an effective player. 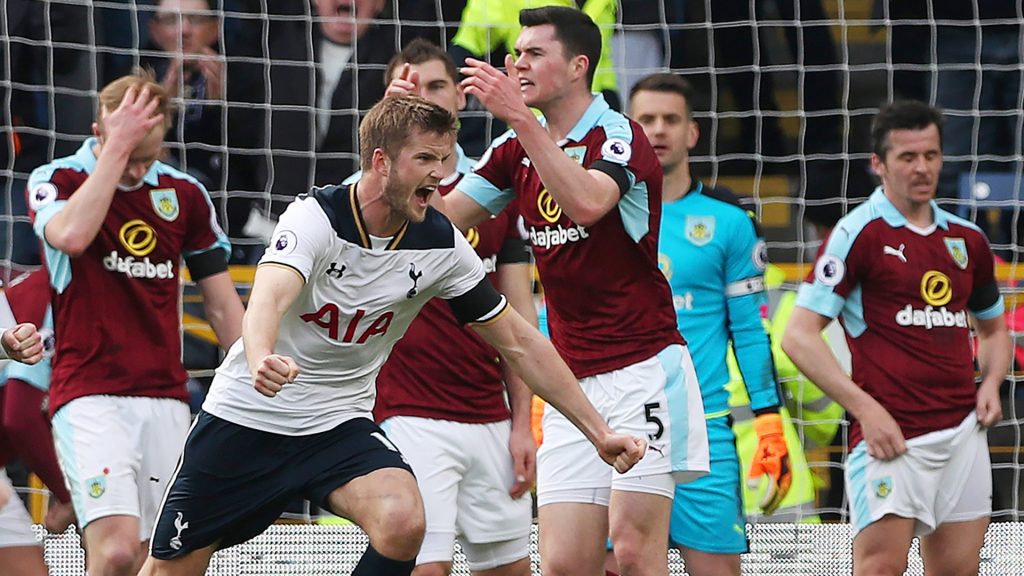 Versatile, effective and a leader, Dier remains one of the most underrated players in the Premier League. After his redemption in the penalty shootout, it is high time people start giving him the credit he truly deserves.