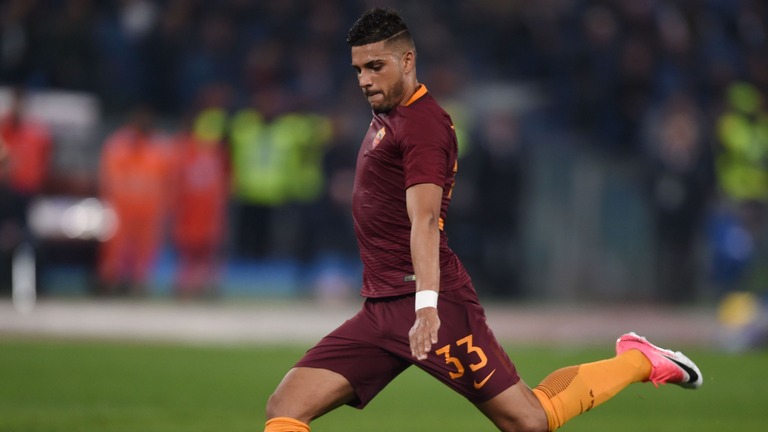 Chelsea are reportedly interested in a January move for AS Roma defender Emerson Palmieri. The 23-year-old is a natural left-back and it is understood that Antonio Conte is keen on bringing him to Stamford Bridge. The deal is estimated to cost around £20million, which is a fair price to pay for a defender of Palmieri’s calibre. There is no doubt that the Blues need to boost the depth in their defence and to that extent, Palmieri seems like a viable option.

Conte has already managed to bring Ross Barkley to Chelsea but can Palmieri be his next signing for the month? Let’s take a closer look at his profile.

Born in 1994 in Santos, Sao Paulo, Palmieri embarked on his football journey by joining his hometown club as a youth player. In 2012, he was promoted to Santos first-team and the player put on a couple of promising displays, following which he was loaned out to Palermo. He started playing for the Italian side but his performances were limited to coming on as a backup for Achraf Lazaar. The player decided to move on and was then loaned out to Roma in 2015. He had to play second fiddle to Lucas Digne but he got more chances to work his magic.

Eventually, in 2016, the club signed him in a permanent deal. As far as his international career is concerned, Palmieri has appeared for the Brazil U17 side. However, as of March 2017, the youngster changed his allegiance to Italy but is yet to make an appearance for the national side. 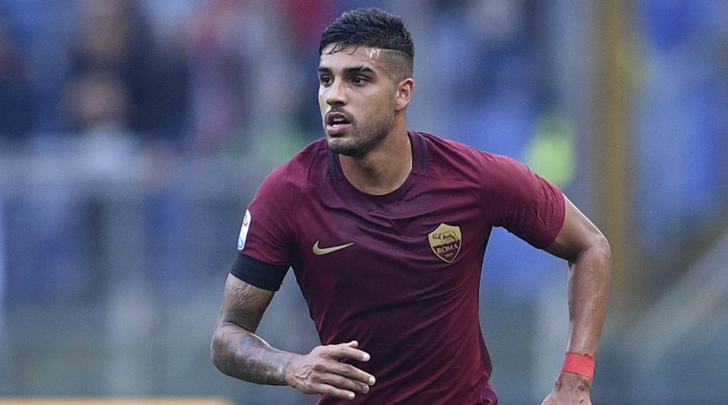 Although he is a natural left-back, Palmieri can also play as a left-sided midfielder. What makes him standout is his aerial prowess. The 23-year-old is exceptionally strong in the air and boasts of excellent passing and dribbling skills. Adept at holding on to the ball, Palmieri is also quite resourceful when it comes to contributing to the attack and that is a trait which Conte will appreciate. He has a penchant for playing short passes which often helps maintain fluidity in the game.

The opportunity to join Chelsea will most certainly come as a big one. Conte only has Marcos Alonso has his first-choice left-back and while the player has been in excellent form, it is impossible for him to play every single game. Hence, there is a need for a backup option and Palmieri sounds like a solid option. He has a long way to go but joining Chelsea now is likely to be a step in the right direction for him.