According to reports in Mirror, Manchester United manager Jose Mourinho urged his bosses to not make a move for Cristiano Ronaldo when the Portuguese superstar decided to leave Real Madrid this summer.

Mirror further stated that Mourinho never felt right about spending big bucks (Juventus signed Ronaldo for £90m) on a marquee striker, as he wanted defensive reinforcements in the squad. But as is the case right now, the Portuguese’s stance has been blown out of the window because United’s higher hierarchy failed to land Toby Alderweireld, Harry Maguire and Diego Godin.

The situation is different with Cristiano, where United might have benefited from having someone like him in their squad. Here’s why:

Honestly, Manchester United do not have a terrifying attacking force. The addition of Ronaldo would have seen the Portuguese take up a role alongside Romelu Lukaku. And as per Mourinho’s feelings expressed earlier, he rejected the chance to sign this marquee player because he had his eyes on other players, which he never got.

So, had the Portuguese known about this, he might as well have forced his bosses to go for the former Old Trafford star. United currently lack characters in their squad, so Ronaldo would have helped them in that regard.

In terms of quality, there is no doubting the multiple Champions League winner. He has changed his game to become a central striker who can score goals at will. His threat in set-piece situations are obvious, a quality which Mourinho loves to make use of.

The current situation at Old Trafford is a curious one, and a mixed bag start to the season would certainly not please the fans, especially because of the lack of transfer activity in the summer.

The news that Mourinho rejected a chance to sign Ronaldo in a bid to get other defensive recruits who never arrived is not something that would make the fans happy. 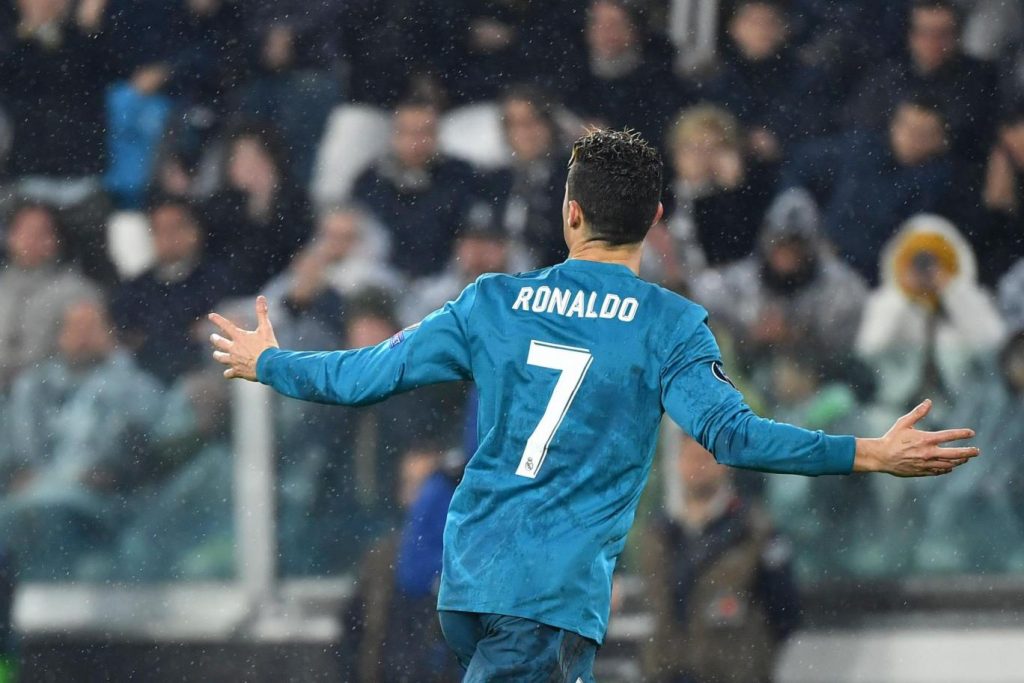 Read More: Three candidates to replace Jose Mourinho if he gets sacked – including this former Manchester United superstar

Whatever be the rationale, Mourinho and United have committed a mistake by not swooping in for a player of Ronaldo’s calibre, who brings a baggage of top qualities required at a club like Manchester United.