Arsenal are starting to look like a new side under manager Unai Emery. The Gunners parted ways with Arsene Wenger at the end of last season, bringing in the former PSG coach to replace him. Emery has already made two big signings for the club and it seems like Arsenal could be a realistic title contender next season.

The Gunners have signed Juventus right-back Stephan Lichsteiner on a free transfer, which shows the kind of pull Emery brings to the club.

Arsenal have also wrapped up a deal for Bayer Leverkusen goalkeeper Bernd Leno for a reported £19.3million. The north Londoners have been busy in the market so far, and are expected to complete another deal for Sampdoria midfielder Lucas Torreira in the coming days.

Despite all the new transfers, Emery must also deal with certain loanees who will return to the club. Wenger purchased striker Lucas Perez from Deportivo La Coruna in 2016 but since his move to the Emirates, Perez was only able to muster a total of 11 appearances, scoring 1 goal and providing no assists. 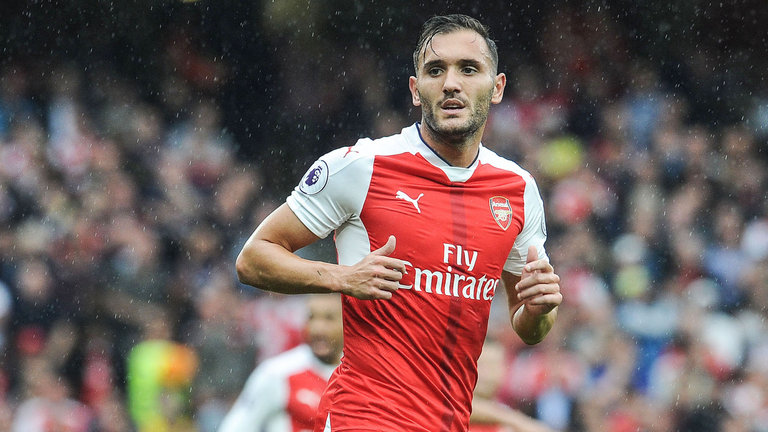 He found regular football hard to come by with the likes of Olivier Giroud and Danny Welbeck in the squad. The striker was often restricted to a bench role.

Perez was eventually handed his first Arsenal start but he found himself on the bench yet again. However, the player did help himself to a Champions League hat-trick against FC Basel.

The 29-year-old was sent on loan to his former club Deportivo La Coruna last season, where he enjoyed a good spell. Perez scored 8 goals and provided 6 assists in 31 La Liga appearances in the recently concluded campaign. 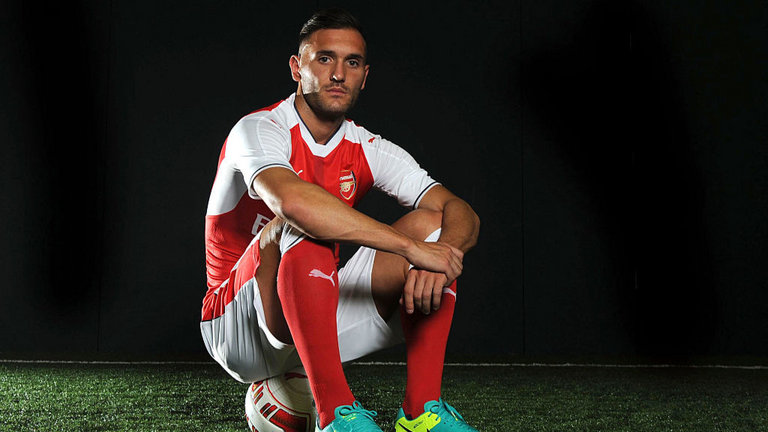 The striker has now returned to Arsenal and he must strive to start a new journey under Emery’s guidance.

Read more: 3 Top alternatives Arsenal can sign if they miss out on Torreira including Manchester United star

Emery is Spanish, which could work in Perez’s favour. The manager is a confident and thorough man and it is up to him to decide who he wants in the squad. But if Emery chooses to stick with Perez, the Spanish striker could find a new lease of life under the new manager.