Barcelona, earlier this week, came out to deny speculations that they had reached an agreement with Atletico Madrid star Antoine Griezmann over a summer move to the Camp Nou.

The Catalans have been strongly linked with a move for the Frenchman over the past few months and they had been actively pursuing his signature. However, they were issued a strict hands-off warning by Atleti, who also went on to report Barca to FIFA.

Despite their statements, it is widely expected that the current leaders of the Spanish La Liga will make a move for the prolific Frenchman at the end of the season.

The 26-year-old was close to completing a mega-money move to Premier League giants Manchester United last summer, but he decided to stay put with Atletico as they were going through a transfer ban and could not bring in a replacement. However, now with Diego Costa back on their books, it paves way for the Frenchman to seek a move away and his heart seems to be set on a transfer to Barcelona.

Griezmann has grown into one of the best forwards across Europe in the past couple of seasons with Atletico. Since his move to the Los Rojiblancos from Real Sociedad back in the summer of 2014, the 26-year old has been on a brilliant scoring run and has recorded a tally of 92 goals in 185 appearances for Diego Simeone’s side, along with 32 assists.

In the ongoing campaign, he has failed to reach the heights of his last two seasons but has still managed 9 goals and 7 assists in 25 appearances in all competitions.

Barcelona were expected to go through a difficult time following the departure of Neymar, who joined Paris Saint-Germain in a world-record deal in the summer gone by. However, contrary to the predictions, the Catalans have thrived under new manager Ernesto Valverde and sit at the top of the La Liga table with a healthy lead.

But, there have been signs of struggle every now and then, with their over-reliance on the magic of Lionel Messi coming to the fore on occasions.

Messi’s strike partner Luis Suarez has failed to hit the heights of the last season and went through a barren spell early in the season and had managed just 3 goals in his first 8 league appearances, before finding his scoring boots towards the end of 2017.

The fact that the Uruguayan has scored just a single goal in the UEFA Champions League, despite having started all six group games tells us that Barcelona might need someone to share the goal-scoring burden with Suarez and Messi, as they enter their 30s.

Ousmane Dembele was signed as Neymar’s replacement in a huge outlay of over £100million but the Frenchman has spent more time out on the treatment tables than on the pitch for the Catalans this season. And the fact that he has very little experience at this level would suggest he might not be able to reach the enormous expectation levels immediately. 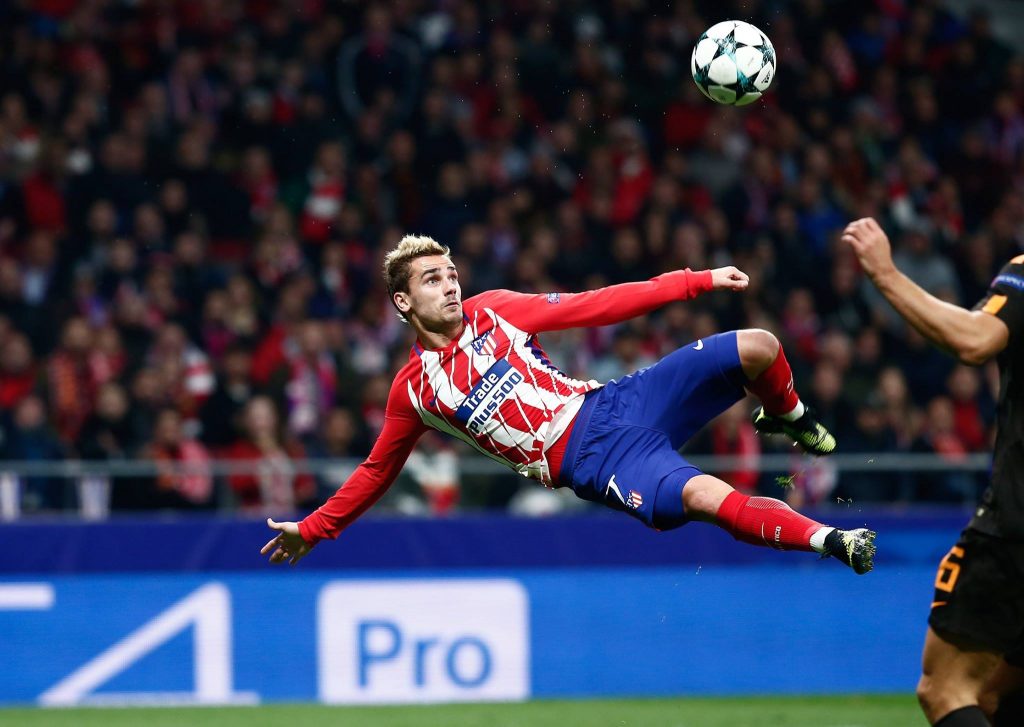 This is where signing Griezmann could help Barcelona. The 26-year old has time and again proven himself at the club level in both domestic and European competitions. And he has been a steady performer for the France international team as well, netting 19 goals in 49 caps for Les Bleus.

Having played most of his career out on the wings, before taking over the role of a centre-forward at Atletico, Griezmann could fit in anywhere in the attacking line at Barcelona, be it out on the flanks or through the middle. He could form a deadly attacking trio with Suarez and Messi – just like Neymar did – or fill in the void when Barca’s two talismans aren’t available.

At 26, Griezmann is entering the best years of his career and given his proven pedigree and the natural abilities that are within him, there is no doubt that he will take this Barcelona team to a whole new level and lead them to further glory if the Catalans manage to capture him this summer.