Why Arsenal must boost their midfield by signing Steven N’Zonzi

New Arsenal manager Unai Emery must bolster his squad ahead of their Premier League opening day clash with champions Manchester City. The Spanish manager has already completed two big signings for the club.

The Gunners have signed right-back Stephan Lichsteiner and shot-stopper Bernd Leno for a reported fee of around £19.3million.

The club certainly seem to be on the up since Emery’s arrival. With the former PSG boss at the helm, Arsenal fans will get to see an attractive and appealing brand of football next season. The Gunners have failed to finish in the top-four for two years straight now and that should be Emery’s top priority during his debut season in the Premier League.

Now, Arsenal are reportedly interested in signing the French midfielder Steven N’Zonzi, who joined Sevilla from Stoke in 2015. Emery has worked with him previously for a year during his time at the Spanish club. 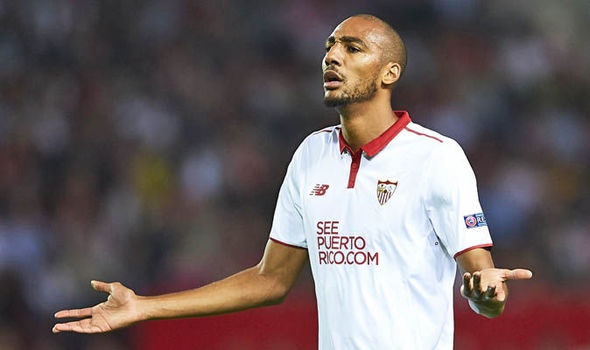 N’zonzi generally operates a central midfielder but the Frenchman is also capable of playing a deep-lying defensive role. The 29-year-old made a total of 26 appearances in the La Liga last season, scoring 1 goal and providing 2 assists in that time. But the player is known for his attacking instincts

Steven N’zonzi is a runner of the ball in the middle of the park. His presence often brings about stability and fluidity in the Sevilla midfield. The Frenchman is quite calm and composed on the ball, and his majestic displays will certainly prove to be useful for the Gunners.

He is also excellent at ball distribution from the midfield. The 29-year-old averaged a pass success rate of 88% in the La Liga last season. He also boasts an average of 92.4% successful passes in 8 Champions League appearances. N’Zonzi was an integral part of the Sevilla squad as they beat English giants Manchester United in the Champions League Round of 16. 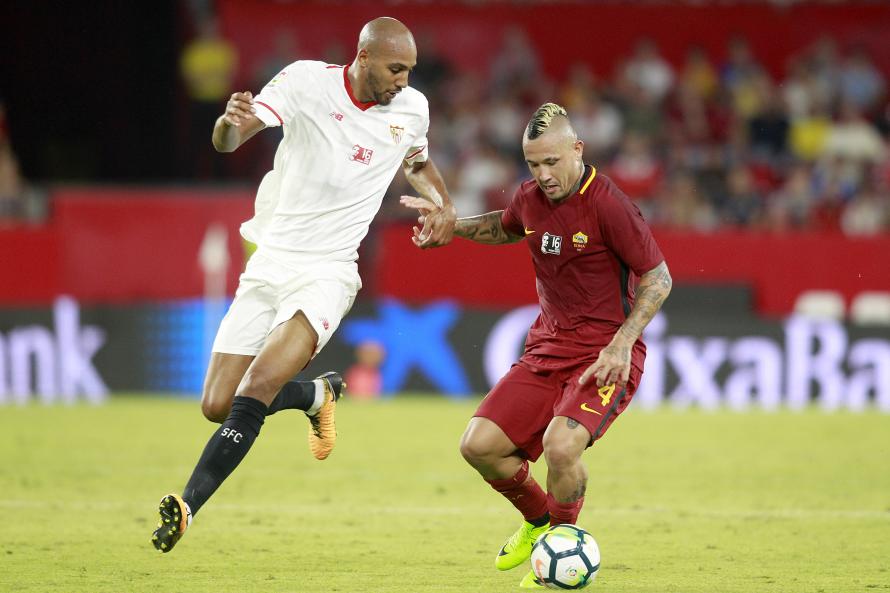 Sevilla have reportedly told the Gunners that they must activate the former Stoke City midfielder’s £35million release clause in order to sign him. The midfielder has got tons of experience in the Premier League during his time with the Potters.

Read More: Forget it Emery – Arsenal would be better off without signing this pin-point crosser from Real Madrid

Unai Emery should certainly go for the player as the Gunners have already lost Jack Wilshere and Santi Cazorla this summer and are short of options in the midfield. Signing N’Zonzi would see Arsenal’s depth improve considerably and the club will possess a top-quality midfielder for their next campaign.