According to the Leeds Live, Leeds United midfielder Samuel Saiz is set to depart Elland Road on a six-month loan deal to Getafe in January and the Spanish club will have the option of making the deal permanent in June.

The Peacocks currently sit on top of the standings in the Championship with 45 points from 22 games and Marcelo Bielsa’s side have a golden chance to secure a much-awaited automatic promotion back to the Premier League.

Samuel Saiz has been one of the first names on the team sheet for Marcelo Bielsa this season and the Peacocks have relied heavily on the Spaniard to spark creativity in the middle of the park. The 28-year-old hasn’t got his name on the scoresheet this season but has played an important role with his link-up play, creating four goals with his inventive passing. 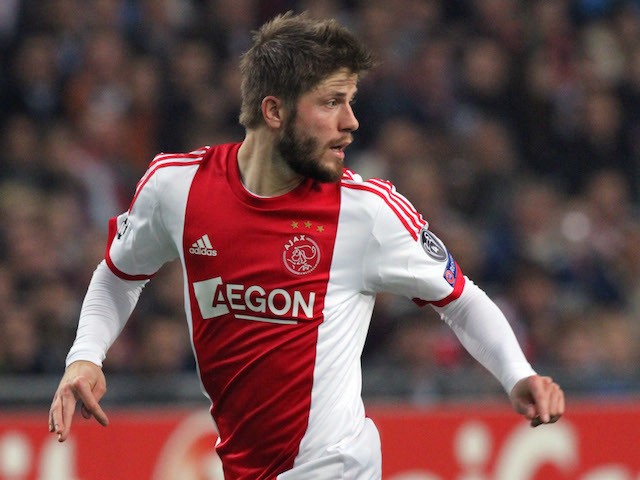 It is a no-brainer that the departure of Saiz is going to create a huge void in Leeds’ midfield and Marcelo Bielsa needs to find a replacement to avoid a potential burnout of options in the dying stages of the season.

Chelsea loanee Lewis Baker has been pathetic this season while winger Ezgjan Alioski hasn’t really performed to his potential. Mateusz Klich continues to remain a reliable presence in the midfield but Leeds need another creative player to add that perfect balance to the team.

To put things into perspective, Ajax’s seasoned campaigner Lasse Schone would be an excellent choice for Marcelo Bielsa. The 32-year-old has all the experience in the world to help the Peacocks in their bid for promotion. 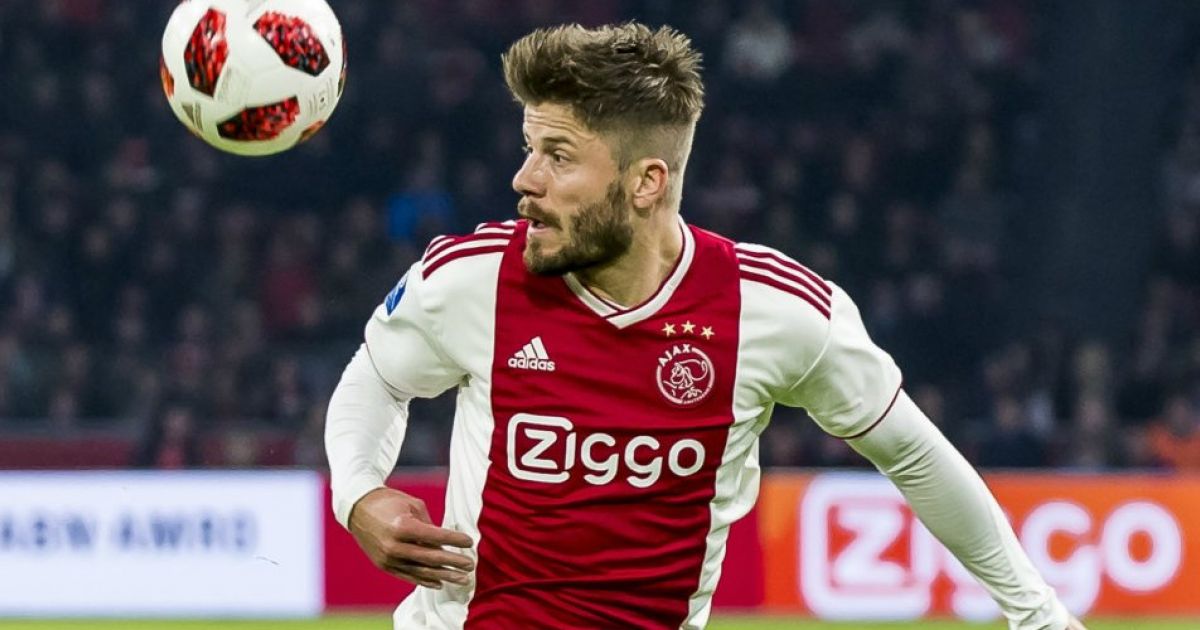 A central midfielder by trade, Schone is known for his flawless passing and immaculate ball distribution. He is not the sort of player who would make eyeballs turn with mesmerising dribbles or lightning pace but the Dane is a utility player who can play in any position in the midfield.

In fact, he is a perfect team man who is known for his work ethics, covering a lot of ground and registering a large number of touches on the ball.

Schone is an intelligent footballer with above-average skills who knows how to use the ball well. The Dane is not only adept at retaining possession and moving the ball around with short quick passes but also has the ability to win the ball back from the opposition with tackles and interceptions.

Schone averages 67.4 passes per game with an accuracy of 90.6%, including 3.2 successful long balls per game this term in the Eredivisie. To add to that, the 32-year-old averages 1.3 key passes, 1 tackle and 1.1 interceptions per game.

Read More: Forget it Bielsa – Despite scoring 15 goals in 18 games this season, Leeds must avoid this in-form star in January

Schone doesn’t accumulate a large number of goals and assists but he likes to keep probing away at the opposition, working the channels and allowing others to make runs behind the backline.

The Dane is also good at link-up play and has the vision of a playmaker to feed the strikers up front with defence-splitting passes. Furthermore, Schone is a set-piece specialist who has the ability to find the net with curling free-kicks from outside the box.

That said, Leeds should consider the hugely experienced Dane as a replacement for Samuel Saiz as he still has a lot to offer at the age of 32.