Why Chelsea must sign Leon Bailey in January at any cost

Premier League giants Chelsea are in pole position to sign Bayer Leverkusen hotshot Leon Bailey in January, according to Football.London.

Bailey, 21, joined Leverkusen in the winter of 2016/17 and made eight appearances in the second half of the season without scoring. But last year, the jet-heeled winger enjoyed a breakthrough season at Leverkusen, scoring nine goals and claiming six assists in 30 appearances.

Following a fantastic season in the Bundesliga, Bailey has been rewarded with a new contract by Leverkusen. The 21-year-old star signed a new deal at Bay Arena in August to remain with the club until 2023.

However, it appears that Bailey has set his heart for a move to Chelsea in January as his preferred destination is believed to be Stamford Bridge, reports Football.London. Chelsea must not have any second thoughts on the player and should wrap up a deal.

Bailey is one of the emerging talents in Europe and he shot to the limelight a few years ago with Belgian club Genk. It is in the 2017/18 season at Leverkusen where the Jamaican attracted the attention of some of the biggest clubs.

Chelsea have made a brilliant start to the new season, winning four out of four games under new manager Maurizio Sarri. The summer signings have gelled very well and Sarri could definitely launch a title challenge with the talented squad at his disposal. And signing one of Europe’s exciting talents would give the Blues a much-needed boost in January.

Sarri has the likes of Eden Hazard, Willian and Pedro as his options out wide but Bailey could give Chelsea a different dimension in the attack. Both Pedro and Willian are ageing, which makes the addition of a young attacker so much more important for Sarri.

Bailey would offer a genuine goal threat. The 21-year-old’s explosive pace, dynamism and dribbling abilities would benefit the Blues. Joining Leverkusen has rapidly improved his game and after a blistering 2017/18 campaign, the Kingston-born ace is ready to make the next big move of his career. 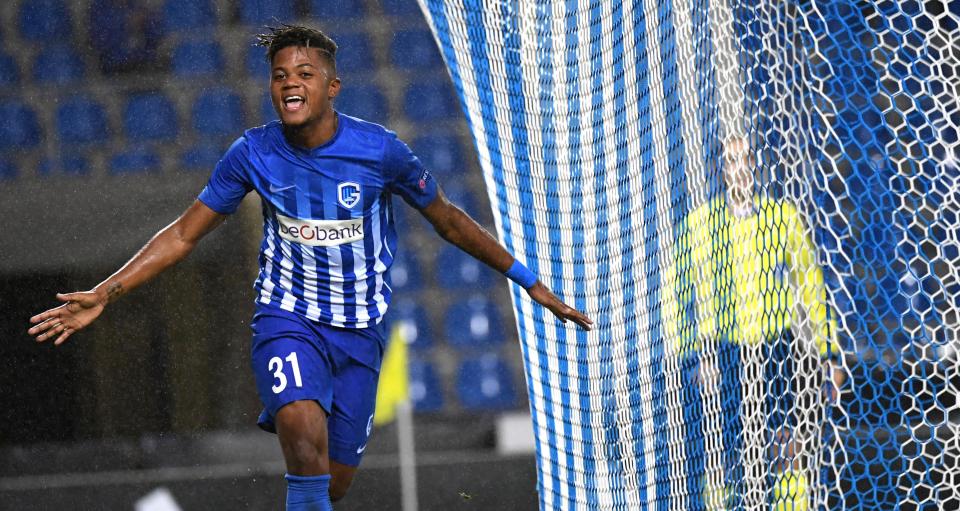 Chelsea were uninspiring last season and signing a young, exciting and pacey winger to light up their attack would certainly freshen things up in January. Hence, signing Bailey would represent a top piece of business for Chelsea.

Read more: Forget Kepa – Chelsea would have got a better deal had they signed this top-class 25-year-old instead

There is no question about Bailey’s talent but it is one thing to tear it up in the Bundesliga and another to become an impact player in the Premier League. But there is absolutely no reason as to why the young Jamaican can’t instantly become a fan favourite at Stamford Bridge.