Why Chelsea should make a move for Italian striker Ciro Immobile

Chelsea succumbed to their first defeat of the season under Maurizio Sarri against Tottenham Hotspur at Wembley last weekend. Spurs humbled the Blues but they have otherwise looked very good under the Italian manager.

Sarri also brought in a couple of new additions over the summer to bolster the Blues’ squad and most of them have done well so far. But the manager has to get into the transfer market for a striker when it reopens in January.

Alvaro Morata has proven to be very inconsistent this season, scoring just 5 goals in 13 appearances for the Blues so far. He has looked very fragile as a striker and goes down too easily.

Olivier Giroud is available to offer cover but the Blues need a more prolific striker than the Frenchman if they are to challenge for the Premier League title this season. Sarri should consider diving back into the Serie A pool to take a look at Lazio striker Ciro Immobile.

According to the Express, the London club were linked with a move for the Italian striker this time last year but that was during the tenure of Antonio Conte. But a move ultimately failed to materialise as Immobile remained in Italy.

However, Sarri should definitely consider bringing him now. The 28-year-old has scored 8 goals and provided 1 assist 13 Serie A appearances this season. He has also picked up 1 goal and 4 assists in 4 Europa League appearances. Immobile is only behind Cristiano Ronaldo and Krzysztof Piatek in the goalscoring charts this season, both of whom have 10 at this point. (Stats courtesy – Whoscored)

He also tops the Europa League charts in terms of assists, so it’s clear that he’s more than just a goalscorer. He is superb at linking up with his teammates, which would see the likes of Eden Hazard, Willian and Pedro thrive playing alongside the Italian striker. 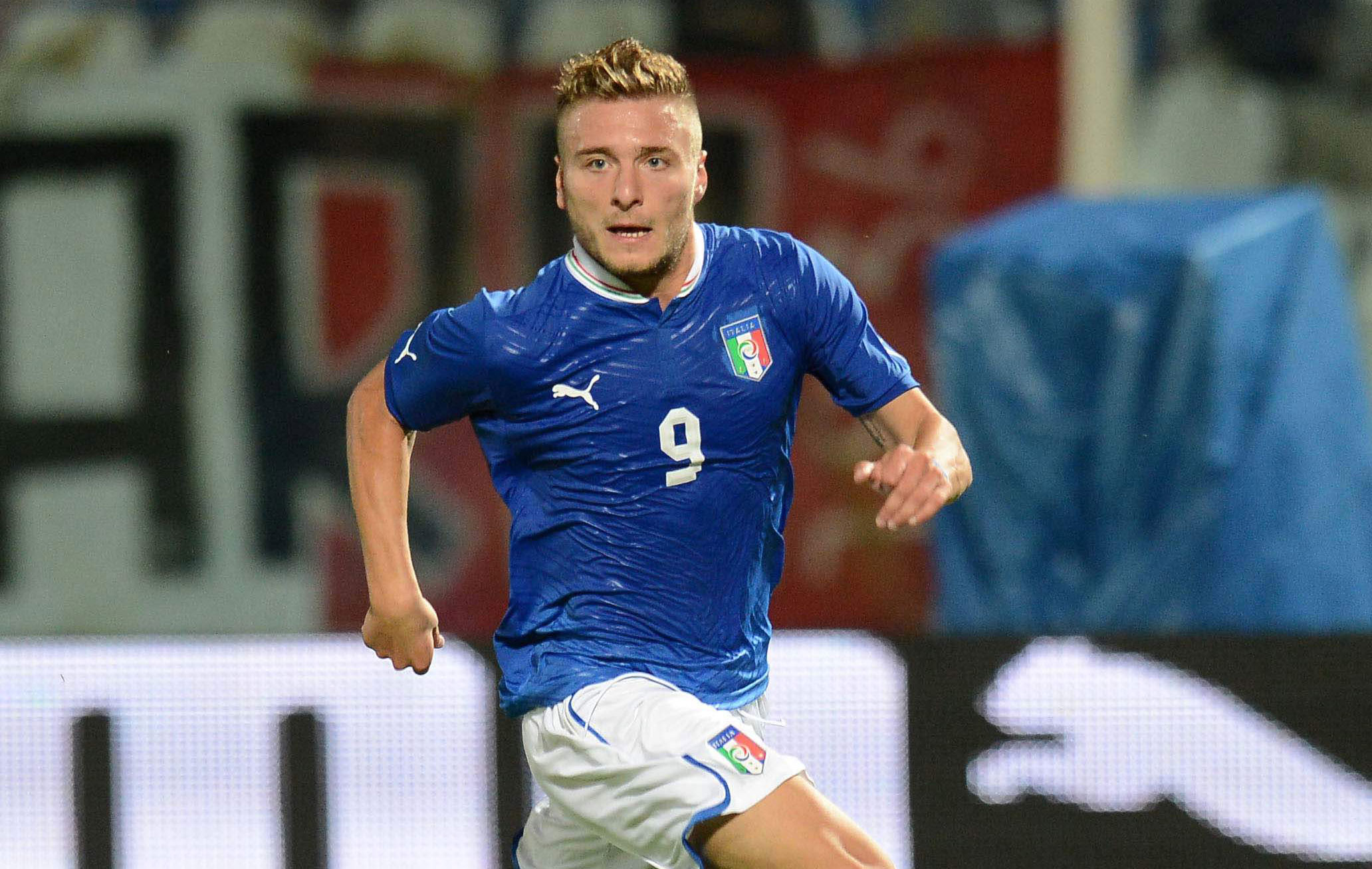 Immobile has also averaged 3.8 shots per game in the league this season and has been a constant menace for goalkeepers to deal with. He is also very good in the air and will certainly buy into Sarri’s style of football at Stamford Bridge. (Stats courtesy – Whoscored)

Read more: Sarri’s decision to play world-class star out of position is showing its effect and Chelsea have to stop it immediately

Chelsea should definitely make a move for Immobile in January. Lazio will most probably be reluctant to part ways with their star but the Blues should do everything in their power to land him. Strikers are an essential part of the team and at some point, it will take a toll on the club.