Why Alex Texeira would be the perfect solution to Liverpool’s No.10 woes

According to an earlier report from the Daily Star, Liverpool were interested in signing Brazilian midfielder Alex Texeira from his former club Shakhtar Donetsk.

The Reds wanted to add the Brazilian creative midfielder to their squad after Jurgen Klopp took charge at Anfield but failed with a £24.5million bid.

Texeira snubbed a move to Liverpool back in  2016 and completed a £38million move to Chinese Super League club Jiangsu Suning.

The 28-year-old was one of Shakhtar’s most distinguished players and was instrumental in the club’s success in the Ukrainian Premier League. He scored a mammoth 89 goals and provided 25 assists from 223 appearances across all competitions, tasting domestic glory five times over the course of seven seasons.

Texeira has an impressive record in the UEFA Champions League as well, scoring 11 goals and setting up 4 more in 41 appearances. 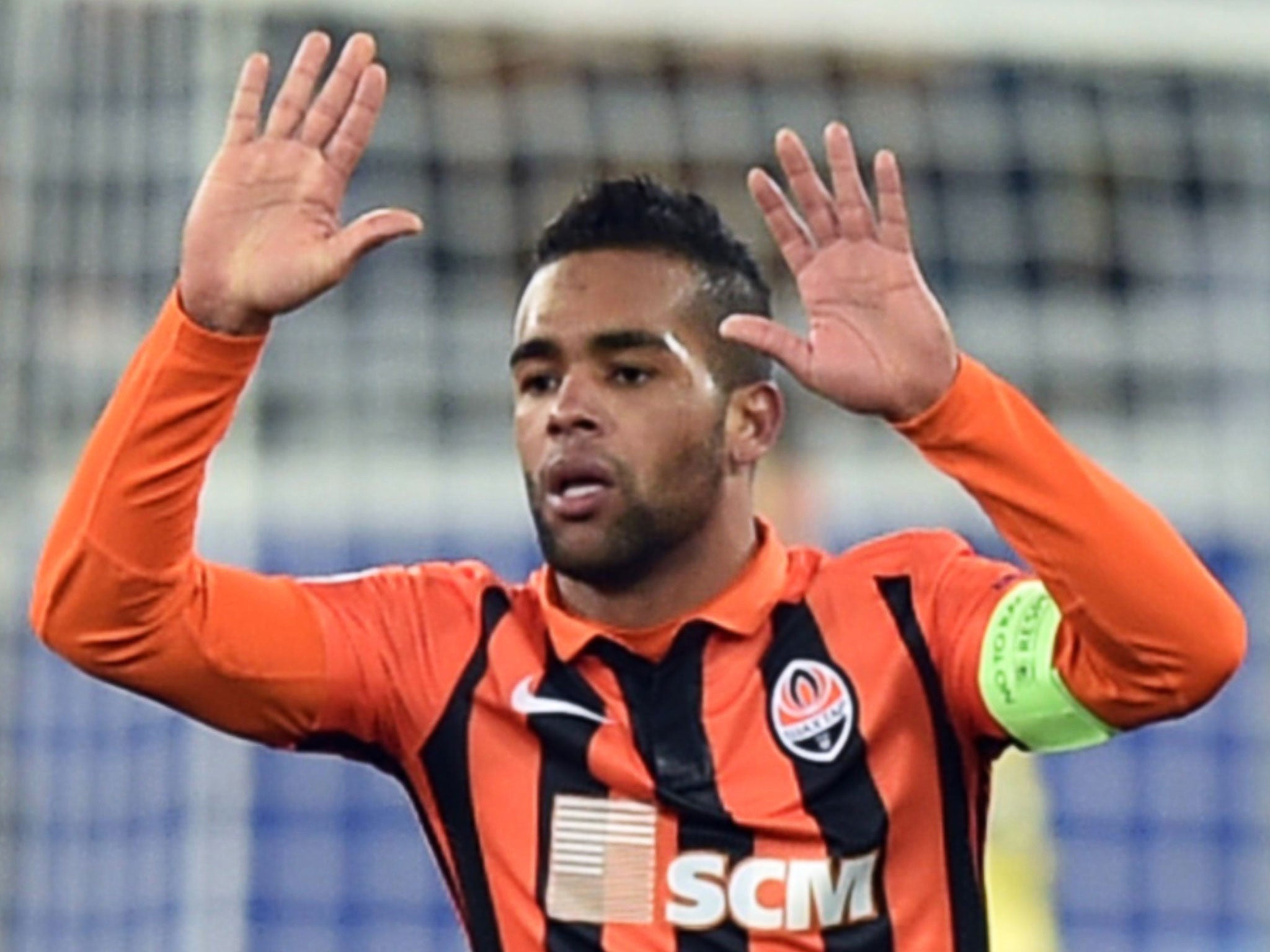 The 28-year-old has been in red-hot form for his current club Jiangsu Suning this season and Liverpool should definitely follow up their interest in the multifaceted Brazilian attacker.

Jurgen Klopp was on a spending spree in the summer and splashed the cash to bring in the likes of Xherdan Shaqiri, Naby Keita and Fabinho. The manager should be relieved that all his signings have hit the ground running this season, making an impact to varying degrees.

Liverpool have enjoyed their best ever start to a Premier League season, remaining unbeaten in the first 13 games and currently placed 2nd in the standings, just a couple of points behind Manchester City.

As much as Liverpool have caught the eyes this season under Klopp’s high-intensity attacking philosophy, the Reds have been found wanting for a specialist No.10 in their ranks. Naby Keita and Fabinho are more suited to playing in the midfield three of Klopp’s 4-3-3 formation while Shaqiri has impressed in a few games. But the Swiss star is not quite the creative playmaker that Liverpool need. 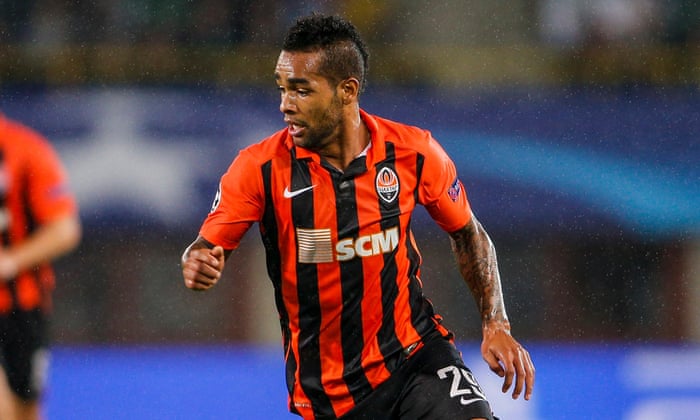 Despite remaining unbeaten in the Premier League, the Reds have struggled to hit the ground running in the group stages of the Champions League, losing to Napoli, Red Star Belgrade and PSG.

A lack of creativity was the major cause of their undoing in those games, further documenting the need for bolstering the squad in January with a creative midfielder.

Roberto Firmino has operated in a No.10 role behind Mohamed Salah whenever Klopp has opted for a 4-2-3-1 formation but Liverpool do not have another creative midfielder who can work in tandem with their deadly front three as a supporting striker. Daniel Sturridge is too inconsistent to rely upon while Adam Lallana has lost much of his sharpness and venom due to recurrent injuries.

And that is exactly where someone like Alex Texeira fits into the Liverpool team. Blessed with a wonderful technique, Texeira is capable of operating in multiple positions in the final third. Essentially a central attacking midfielder by trade, he has also been deployed as a playmaker from the wide positions and also as a supporting striker. 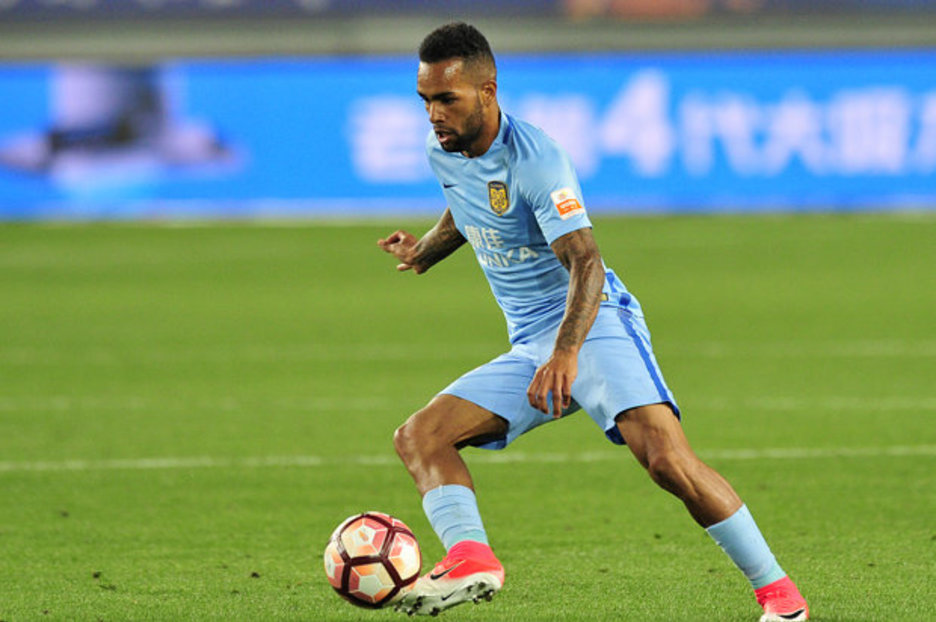 Standing at 5ft 8in, the Brazilian combines his low centre-of-gravity with his perfect technique to keep good close control in tight areas. He is someone who has the ability to create his own space, combining his agility with an excellent body balance to make quick turns. He also backs himself to get the better of his defensive counterparts with his mesmerising dribbling skills.

The Brazilian has the ability to leave defenders for dead with his sudden change of pace. He uses his instant acceleration to take on the defensive midfielders and the full-backs. He can also change directions to outsmart the opposition and does not hesitate to shoot from outside the box.

Read More: Liverpool holding onto £39m star amidst PSG interest would be a big statement of intent on the European stage – agreed?

Texeira’s remarkable close control and incredible vision coupled with his clinical nature in front of the goal should make him a valuable addition to Liverpool’s squad.

Still only 28, the Brazilian has a lot to offer at the highest level and he can definitely take Liverpool to another level.