Why Liverpool should definitely make a move for Piotr Zielinski

Liverpool ensured they kept pace with Manchester City at the top by leaving it late against Everton in the Premier League last weekend. Divock Origi scored late into stoppage time at Anfield to seal three points for the Reds.

But Jurgen Klopp’s men once again struggled to create many clear-cut chances. The Reds’ midfield has failed to back up their attack this season and that has started to take a toll on their goal tally. While Liverpool have the best defence in the league this season, the Reds have been outscored by Manchester City, Chelsea and Arsenal.

According to Calciomercato, Napoli midfielder Piotr Zielinski was linked with a move to Liverpool in the summer. 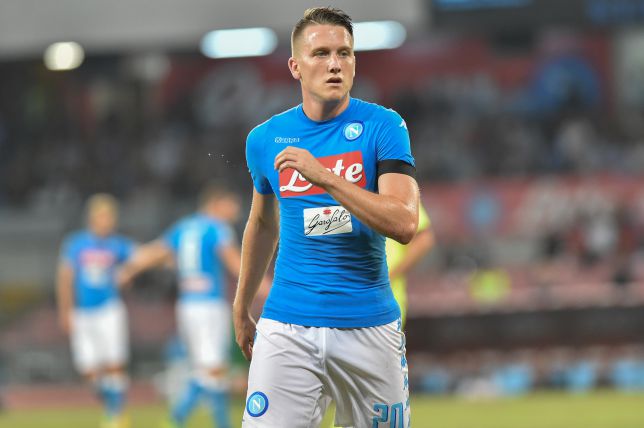 The Polish midfielder eventually stayed in the Serie A and a new deal is yet to be discussed by both parties. Liverpool should definitely consider reviving their interest in the 24-year-old.

He is currently one of the brightest talents in Europe and possesses all the qualities to flourish under Klopp. Though he is generally used as central attacking midfielder, Zielinski is comfortable playing in a number of systems and formations.

The Polish international can play anywhere in the midfield including both the flanks. He has also been used as a defensive midfielder under Carlo Ancelotti this season. Zielinksi loves spotting the runners and playing those incisive passes from deep in the midfield, something which only Xherdan Shaqiri has been doing well for Liverpool this season.

The Polish international has averaged a pass success rate of 88.8%. He has also averaged 1.8 key passes per game. Surely Liverpool’s front three of Roberto Firmino, Mohamed Salah and Sadio Mane will thrive playing alongside the Napoli midfielder. (Stats courtesy- Whoscored) 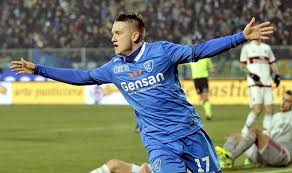 He has picked up 2 goals in 11 Serie A starts this season. Zielinski has also averaged 2.2 shots per game and is very good from long range as well. He is also a keen presser of the ball and is more than willing to track back and help the defenders. (Stats courtesy- Whoscored)

Read more: 89 goals, 25 assists – This £38m Brazilian would be the perfect No.10 for Liverpool and Klopp must get him

Liverpool should definitely make a move for the Polish international when the transfer window reopens in January. If Liverpool fail to land a midfielder it will surely come unstuck at some point and derail their season. Klopp must go for Zielinski in January.