According to an earlier report from Calciomercato, Manchester United were interested in signing Argentine midfielder Leandro Paredes from his former club AS Roma.

However, a move to the Premier League failed to materialise and the 24-year-old completed a mega-money move to Zenit St.Petersburg in the summer of 2017.

Paredes was included in Argentina’s 35-man preliminary squad for the 2018 World Cup but he failed to make the cut for the final 23-man squad. However, that hasn’t affected his game by any means and Paredes has strung together some consistently impressive displays for his club in central midfield, establishing himself as one of the hottest properties in the Russian Premier League.

The 24-year-old has been in fine form this season, scoring 2 goals and providing 2 assists from 14 appearances in the Russian Premier League. Essentially a defensive midfielder by trade, Paredes is not someone who tops the tally for goals or assists but his overall technical game in the midfield makes him an invaluable asset to any team. 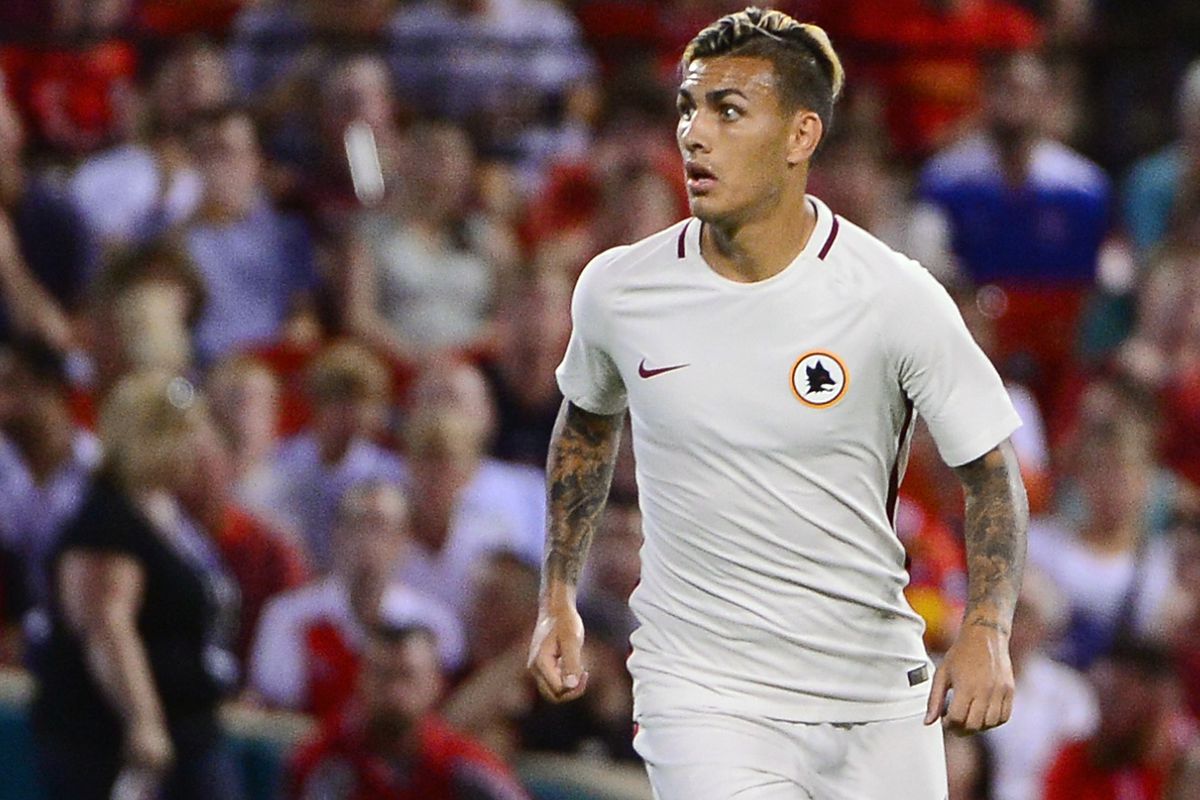 Paredes averages 60.3 passes per game with an accuracy of 87.4% in the Russian top-flight this season, including 7.3 successful long balls per ninety minutes.

As evident from the numbers, the Argentine midfield maestro is capable of dictating terms in the midfield with his impressive range of passing and has the ability to change the focal point of the attack with delightful diagonals and cross-field passes. In other words, he likes to keep the ball moving in the midfield and excels with his immaculate distribution.

To add to that, he averages 2.2 key passes per game this season, figures which clearly indicate that he is adept at creating chances from a deep position in the midfield. Furthermore, Paredes averages 1.9 tackles and 1.6 interceptions per game, highlighting his ability to break up the play with crucial tackles and interceptions.

To sum it up, he is a midfield general who is not only capable of operating in a defensive role but also has the ability to spark creativity as a deep-lying playmaker. 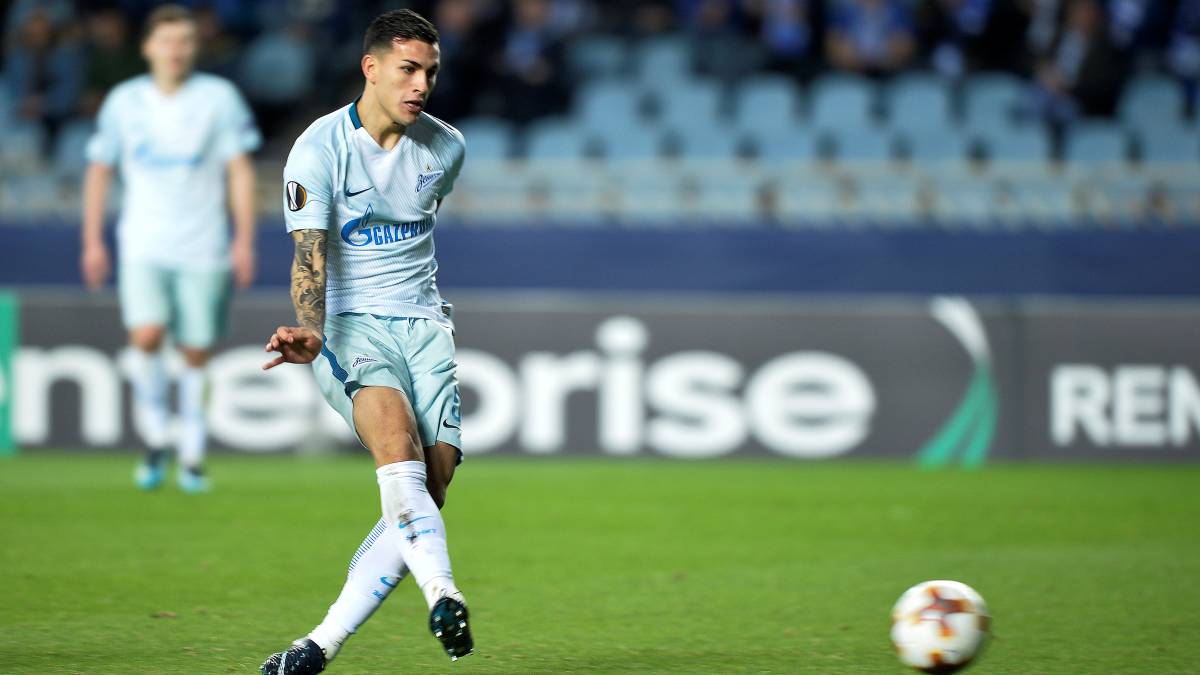 To put things into perspective, West Ham should make a move for him in January as he has all the attributes to taste success in the Premier League. The Hammers sit 13th in the standings with 5 wins from 15 games, returns which are quite meagre given the fact that they spent a fortune in the summer to bring in as many as nine players.

Marko Arnautovic and Declan Rice have been the standout performers for the Hammers this season. Rice, in particular, has made eyeballs turn with his consistently impressive displays as a shield for the rearguard. Barring Rice’s heroics, West Ham’s displays in the middle of the park this season have left a lot to be desired.

Mark Noble is not quite the midfield engine that he was in his earlier days while Carlos Sanchez has been ruled out for the season with a long-term injury. Jack Wilshere has found himself on the sidelines due to a recurrence of his ankle injury. Pedro Obiang is one of the very few players in the squad who can operate as a deep-lying playmaker but he has been too inconsistent and injury-prone to rely upon.

Read More: West Ham should shell out £10m and sign this Premier League midfielder to improve cohesion in the final third

West Ham need more quality and substance in their midfield to challenge for a top-ten finish this season and Leandro Paredes would be the ideal man to partner Declan Rice in the central areas of the park.

Paredes is one of the big stars at Zenit St. Petersburg and he won’t come cheap but that should not stop the Hammers from pursuing an interest in the highly-rated midfielder.