Why Fulham should beat Watford to the signature of Mateo Musacchio

According to reports in Football Italia, AC Milan defender Mateo Musacchio is a target for Premier League clubs Fulham and Watford. They can bid for the Argentine once the January transfer window opens.

Fulham had already been tracking the 28-year-old in the summer, while Watford have also been keen admirers of the central defender. He wasn’t a regular at Milan until last season, however, this year has seen him play regularly under the management of Gennaro Gattuso. The former Villarreal player arrived in Italy in 2017 for a fee of around €18m.

The Cottagers and the Hornets have made contrasting starts to their season in the Premier League. While the former is struggling for points at the moment, having won only one game, the latter is better positioned.

However, the number of goals conceded by Slavisa Jokanovic’s men despite buying new centre-backs this summer is astonishing. They haven’t fielded an unchanged back-line in any game this campaign, which just shows the confusion surrounding the manager. 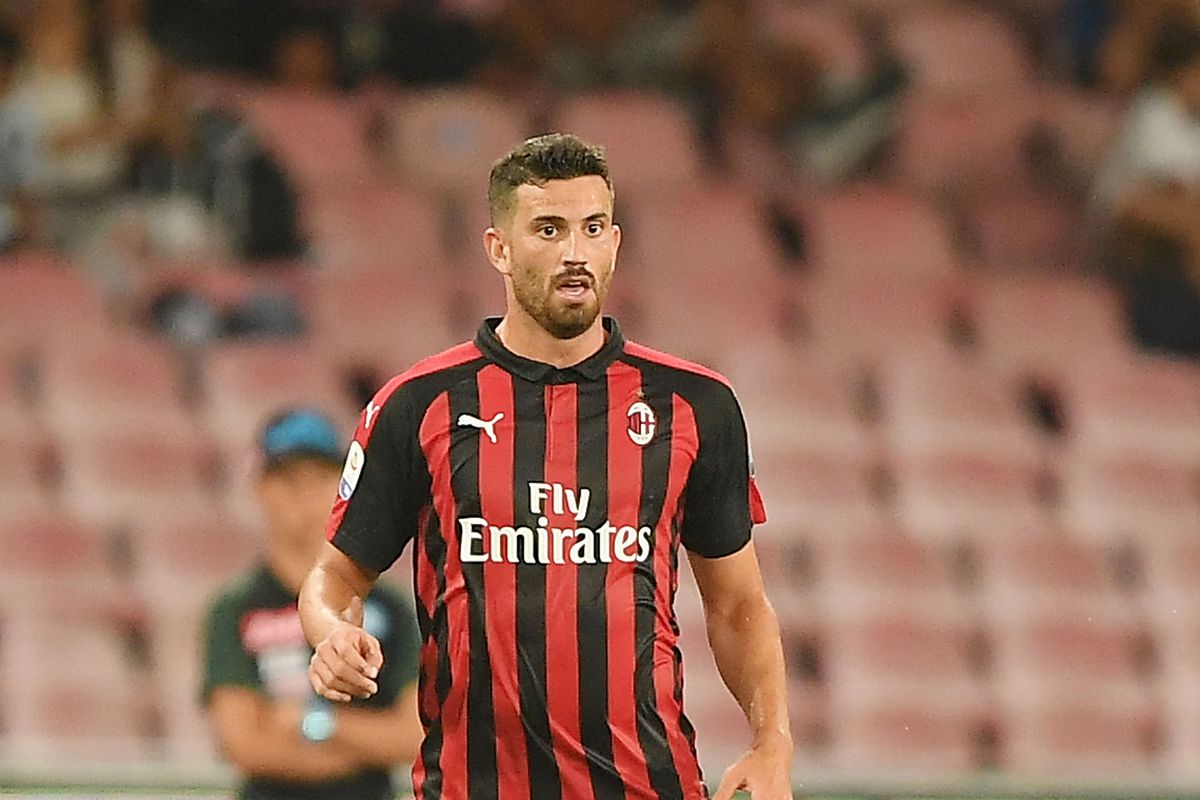 Furthermore, the London club have conceded 21 goals in eight games, at an average of over 2.5 per game. This is a type of stat that relegation-threatened clubs possess. After spending a fortune over the summer, Fulham would be in a disaster if they get back to the Championship after just one season in the top-flight.

Jokanovic must improve his team and make them defend better to have a chance of grabbing some positive results. Hence, the need for a new centre-back is more for the Cottagers than the Hammers.

Here we analyse the attributes of Musacchio and what can he bring to the Fulham back-line:

The Argentine has been offered a chance to start games on a regular basis this season. In the seven league appearances, his numbers are decent, to say the least. He has made tackles and interceptions at a rate of 2.3 and 1 per game, depicting his propensity to read the attacking moves very well.

The pass success rate of 86.6% shows he is good on the ball to start attacks from deep. The 28-year-old’s clearance average of 3.9 suggests he is a mixture of no-nonsense defending and also playing it out from the back.

Fulham’s adversity is pretty big at the moment and it requires a fix as soon as possible. By getting an experienced centre-back, they can achieve the same in a more enhanced manner.