Brighton and Hove Albion have endured a stop-start season so far, picking up just one win and one draw in their opening four games of the season, with the only win coming against Manchester United. Chris Hughton’s men were also close to taking a point away from Liverpool but were unfortunate to lose the game.

The Seagulls are yet to hand new signing Alireza Jahanbaksh a start this season. He’s made three appearances off the bench. However, the Iranian should now be handed a regular role when the Premier League returns in a week’s time.

The former AZ Alkmaar midfielder was signed for a club record fee believed to be around the region of £17million. The 24-year-old Iran international has been signed on a five-year contract which keeps him at the Amex Stadium until 2023. (ESPN) 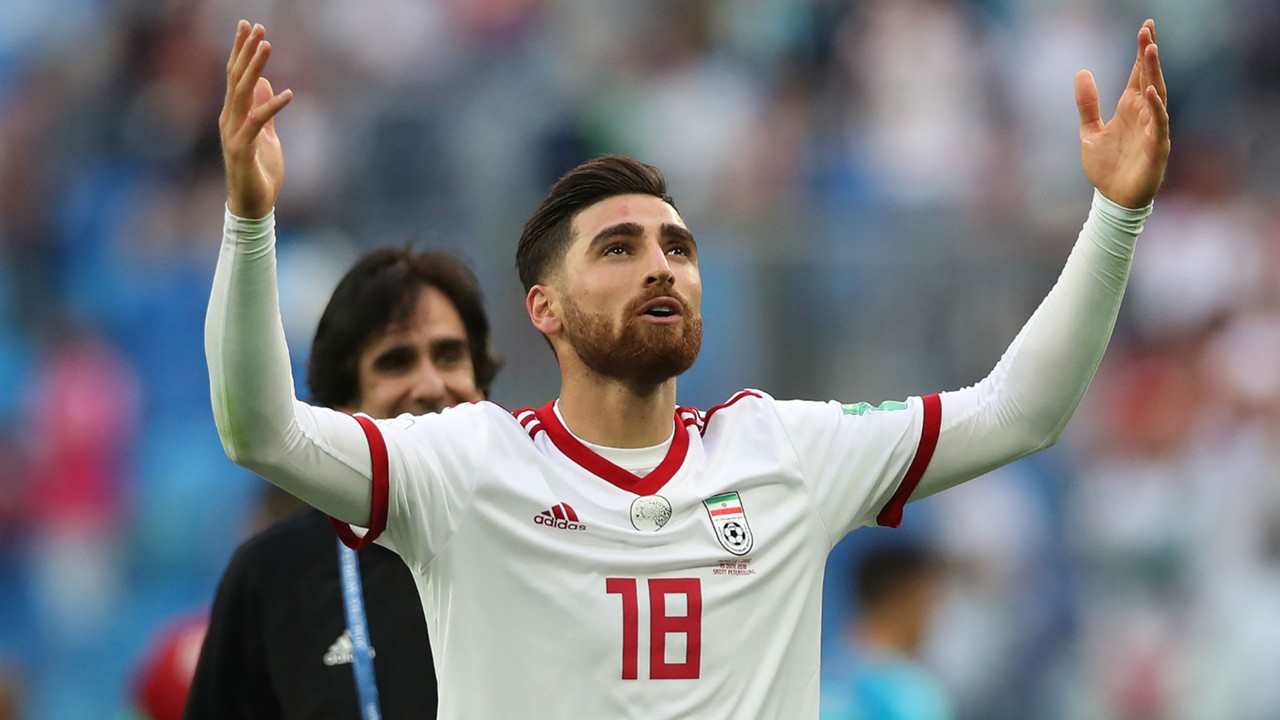 He has 41 caps for Iran and featured in all three of the country’s group stage matches during the World Cup in Russia. The 25-year-old also racked up a total of 21 goals in 33 league appearances last season to top the goal-scoring charts in the Dutch Eredivisie.

The Iranian has looked impressive after coming off the bench in the last three games. Often deployed as a right winger, Jahanbaksh is also capable of playing on the left flank. He possesses a wide set of ammunition in his arsenal and can provide the Seagulls with a cutting edge in the final third.

A pure goal machine and clinical finisher from inside the box, Jahanbaksh will add a new dimension to Brighton’s offensive line. He is capable of creating a number of opportunities and is known to show guile and composure with the ball.

The 25-year-old is a neat passer as well, averaging a pass success rate of 85.7% in the league so far. He has often taken up a left-winger role in place of Solly March. Alongside Anthony Knockaert and Glenn Murray, the former Alkmaar man will flourish going forward.

Murray has been prolific for the Seagulls so far and Jahanbaksh can help the veteran add more goals to his game this season.

If Brighton are to maintain their place in the Premier League this season, it’s about time Chris Hughton hands the Iranian a regular role when the International break ends. The Seagulls have racked up 5 goals so far and with Jahanbaksh on the field, those numbers will witness a drastic rise in no time.