Why Fulham should definitely complete a deal for Maxwel Cornet

According to the Sun, Fulham are interested in signing Lyon attacker Maxwel Cornet. The pacy attacker has been on the Cottagers’ radar for a while now but Fulham felt the club’s asking price was a bit too much at the time.

But the 21-year-old put in a splendid performance against Manchester City in the Champions League in midweek, scoring a superb goal against the English Champions. He was a constant threat throughout the game and ensured Ederson stayed on his toes.

Fulham are currently in 15th place and have made a mediocre start to their season. They have looked good going forward at times but have also failed to convert a number of chances. Acquiring Maxwel Cornet would see their conversion rate rise well. 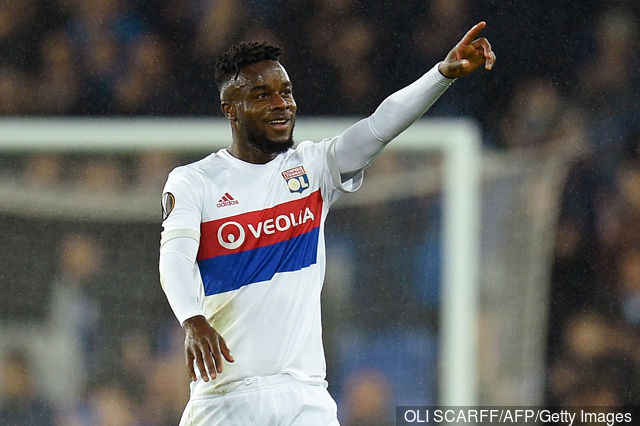 The Ivorian is often deployed as a right winger but he is capable of playing anywhere across the frontline. He is also comfortable playing as a central striker. Fulham’s top-scorer this season is Alexandar Mitrovic and the Cottagers tend to depend on the Serbian to produce the goods.

The Lyon forward would not only relieve Mitrovic of the pressure but could become the main man to lead the line. He is extremely quick and pacy with the ball at his feet. Cornet runs with strength on the ball, which allows him to keep hold of it even when the defenders are around.

The Ivorian is also very good when it comes to linking up with his teammates and will click in Slavisa Jokanovic’s quick-football philosophy. Cornet is an intelligent footballer who also possesses an impressive passing range.

Though Cornet has only been able to make 4 substitute appearances in the Ligue 1 this season, he has managed a pass success rate of 84.8%. He has also picked up 2 goals in 3 Coupe De France appearances. (Stats courtesy – Whoscored) 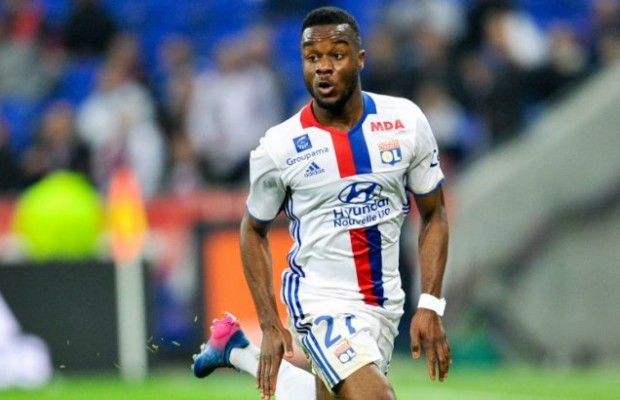 Cornet will provide the Cottagers with more cutting edge in the final third and can serve as a cover for a number of players due to his versatility. Slavisa Jokanovic will have more depth and energy in his squad if he signs the Lyon attacker.

Read more: 80.3% pass success – It’s time for Fulham to repay this fan favourite’s loyalty by handing him a new deal

Fulham should definitely aim to complete a move for the talented Lyon man. He is a potent threat in front of the goal and is currently enjoying good form this season.

Now, is the time for Fulham to take the step. He would also be a lot cheaper than other options and the Cottagers may not have to break the bank for this one.