Wolverhampton Wanderers have made an inspirational start to their Premier League season after racking up 5 points from their opening 4 games of the season. Nuno Espirito Santo’s men have looked confident and determined in the opening stages.

The Wolves picked up 1 win and 2 draws, including a thrilling game with Manchester City. The newly-promoted side were one of the biggest spenders in the summer, bringing in a flurry of high-profile names to bolster the squad.

The likes of Rui Patricio, Joao Moutinho, Raul Jimenez and Adama Traore were all signed to strengthen the squad. But one of their driving forces this season so far has been attacking midfielder Helder Costa.

The Portuguese international was signed from Benfica last year for a reported fee of around £13million. The midfielder signed a four-year contract that will keep him at the Molineux until 2021. (BBC) 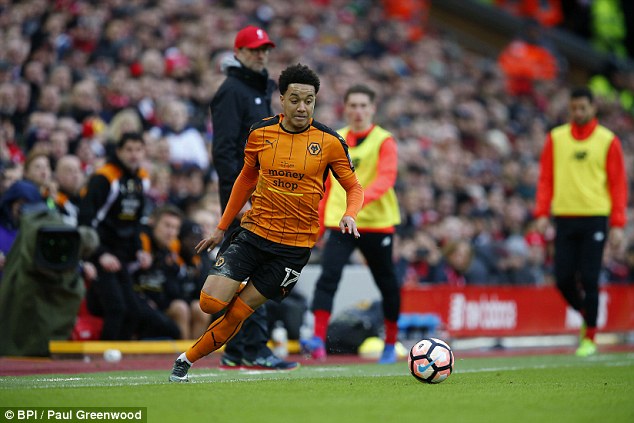 Costa has looked truly motivated in the initial stages of the season. The 24-year-old is direct and venomous on the ball. He possesses deadly pace that allows him to glide past the defenders. The Portuguese international is an electrifying player on the ball and loves to take on defenders.

Capable of playing on either flank, Nuno Espirito Santo has deployed him as a right attacking midfielder this season. He has played all 4 games for the Wolves so far and has put in excellent shifts in each game.

Costa is yet to pick up a goal or assist but has come close on a countless number of occasions. There’s no doubt he’ll come good in no time. Not only is he a constant threat with his running in front of goal, the Portuguese international is also capable of providing.

He has so far averaged a pass success rate of 81.2% in the league this season. He has also whipped in a total of 8 crosses into the box. The midfielder’s best quality is his burst of energy in the final third. Costa possesses immense ability on and control on the ball. (Stats Courtesy – Whoscored) 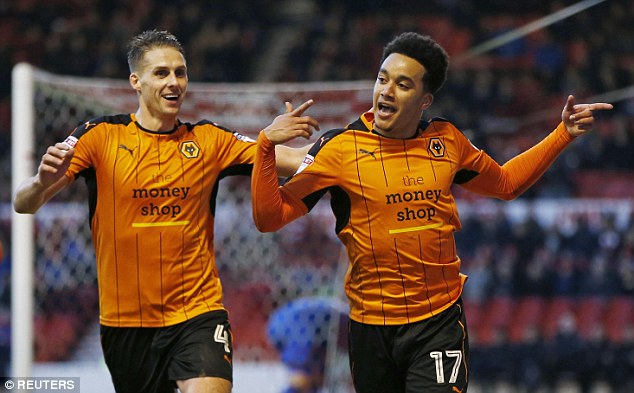 What makes him even more exciting is his ability to track back as well. Costa has also maintained a 100% tackle success rate in the league so far. The midfielder possesses excellent work rate and ethics.

Read more: 2.8 shots per game, 1 goal – Wolves’ shrewd summer signing might fire them to a top-10 finish in the league

As Wolves return to take on Burnley in the league this weekend, Helder Costa will definitely play a key role for Nuno Espirito Santo. The Portuguese midfielder is surely one of their biggest driving forces going forward.