According to a report from Greek media outlet FOS, Wolves are interested in making a move for Olympiakos’ 23-year-old winger Daniel Podence in the summer.

The report reveals that Jorge Mendes, who has brought a number of Portuguese players to the Molineux, is pushing for the move in the summer and is seen as a trusted source by the Wolves hierarchy.

Nuno Espirito Santo’s side have had an outstanding return to the Premier League and are currently 7th in the league. A chance to make it to the qualifying rounds of the Europa League next season are in their own hands and Wolves deserve to make it there.

However, a European adventure will be a daunting task for a squad as thin as Wolves’ and Nuno Santo will need to look at the transfer window to make solid additions to his squad in the summer.

The signing of Raul Jimenez on a permanent deal showed ambition from Wolves and they will be a real force in the Premier League next season if they can add a few more in the summer.

One player who would be an incredible addition is Olympiakos’ Daniel Podence.

The Portuguese winger has been very impressive for the Greek outfit this season, having scored 8 goals and assisted another 9 in all competitions so far this season.

The 23-year-old has been used on both flanks this season but his best position is on the right. Podence possesses electric pace and dribbling skills and he uses both to brilliant effect by taking defenders on.

Podence is only 5 feet 5 inches tall but he compensates for that with great desire and heart. The former Sporting Lisbon man is very similar to Everton’s Bernard in terms of stature and style of play. 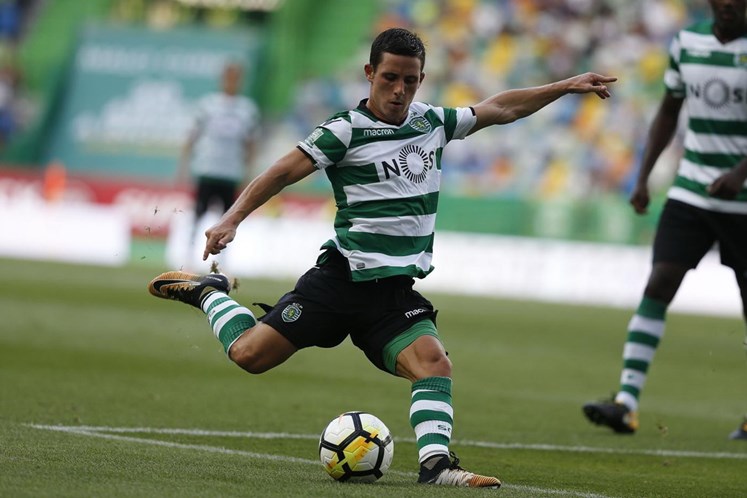 Like the Brazilian, Podence uses his low centre of gravity to twist and turn away from the defenders and once he is away, the Portuguese winger is almost impossible to stop.

Podence also has a brilliant eye for a pass and his signing will bring the best out of the Jimenez and Jota, who have already been lethal this season.

Wolves, as they have done before, should trust Jorge Mendes and sign Daniel Podence in the summer.

The 23-year-old’s pace is sure to cause a lot of problems to the opposition and with Wolves’ counter-attacking style, they will be hugely benefitted by his presence in attack.