Why Leicester City should sign Callum Robinson from Preston

Leicester City have made a sedate start to their season, winning five of the 12 league games played, collecting 17 points in that period. They are well clear of the relegation zone and are much closer to the current top six.

One area in which the Foxes may have to enhance their squad depth is in the wide areas. Manager Claude Puel would be hoping to get some funds in the winter transfer window. They have failed to be lethal in front of the goal, especially in the creation of chances from the wide areas.

Demarai Gray and Rachid Ghezzal are the only two first-team wingers in the Leicester squad, with Marc Albrighton as the other option. Hence, it is imperative that the club signs a new winger in the January window. And Preston North End’s Callum Robinson could be a viable option. Here’s why: 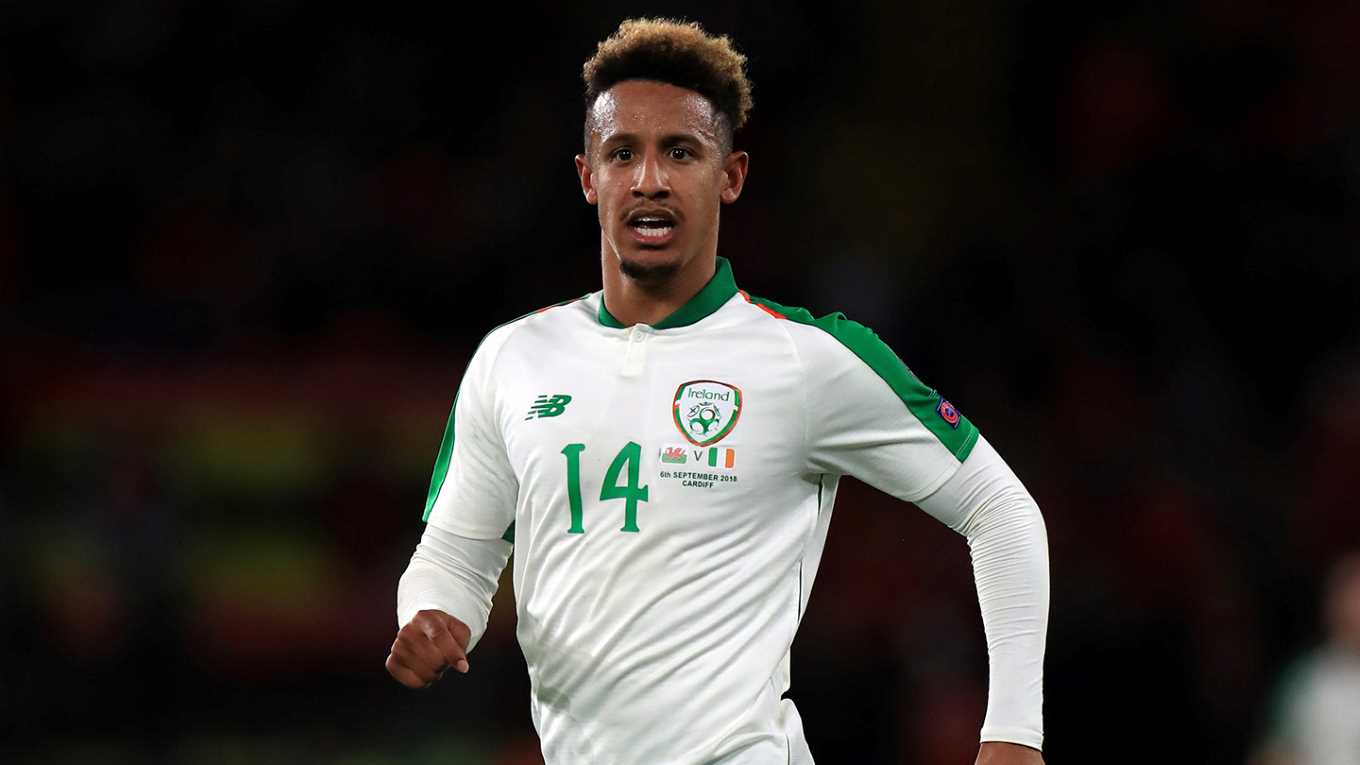 Predominantly a left winger, Robinson is well capable of playing as a striker, as an attacking midfielder or as a right-winger too if required. He has actually operated in several positions this season for Preston as well, epitomising his flexibility and ability to do well in whichever position he plays.

The 23-year-old has been in tremendous form this season, scoring eight goals and providing two assists in 17 appearances. He has won three man of the match awards for the Tractor Boys, showing that he can be a match-winner on a particular day.

The Republic of Ireland international possesses the ability to pick out key passes at a rate of 1.8 and can also dribble past defenders in a trice, with an average of 1.5 successful dribbles per match. His pace allows him to be a genuine threat on the counter, which would be ideal if he joins Leicester City.

All in all, Callum Robinson is a fantastic player with abundant attributes to be a menace to the opposition. Having done well for Preston, it would be great for him if a Premier League club makes an offer. That could enhance his confidence and help him to be prominent on the big stage.

As mentioned above, Foxes need a difference-maker in the wide areas of the pitch and getting an in-form player like the 23-year-old Robinson would be a fantastic swoop for them. Hence, this move could appease both parties.