Why Chelsea should make a move for Arkadiusz Milik in January

According to a report from Calciomercato, Alvaro Morata is ready to leave Chelsea in January with AC Milan interested in his signature.

It is an underwhelming return from a striker who was for a lot of money last year. Chelsea ideally need a ’20-goal per season’ striker if they are to compete with the likes of Liverpool and Manchester City, and neither Morata nor Olivier Giroud appear capable of producing those numbers for Sarri. 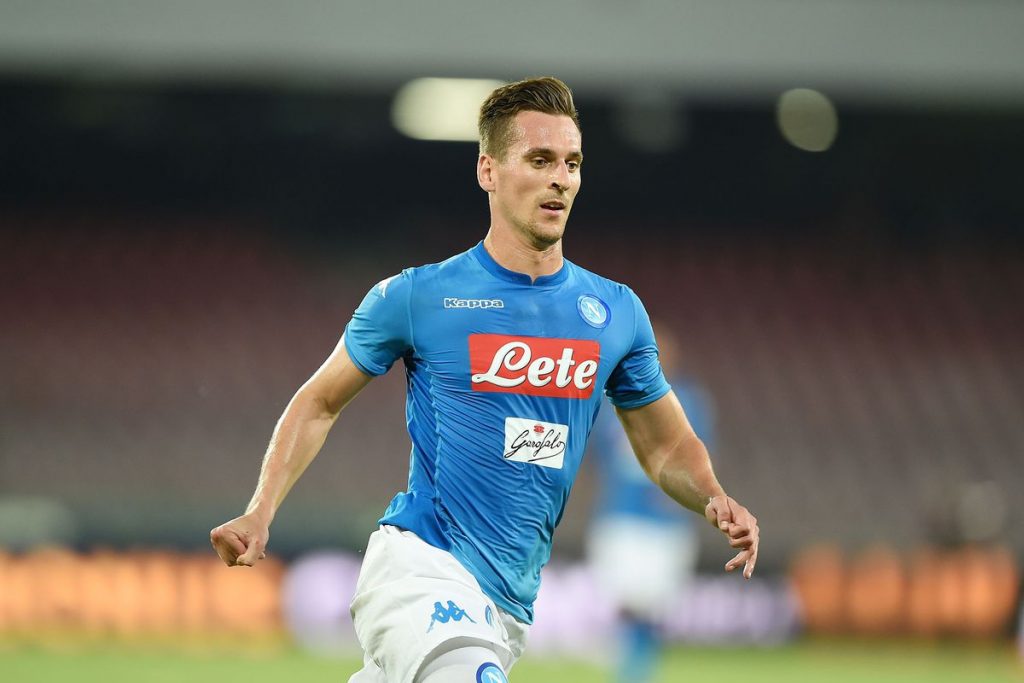 Hence, it would be wise on Chelsea’s part to offload Morata in January and target Arkadiusz Milik from Napoli in January.

Arkadiusz Milik, 24, has had it tough since joining Napoli in the summer of 2016. Two consecutive ACL tears in two seasons under Maurizio Sarri saw the striker play nothing more than a bit-part role.

Yet, he battled back and now under Carlo Ancelotti, the Polish striker is firing on all cylinders. He has scored 8 goals and supplied an assist in 14 Serie A games for the Partenopei this season.

The 24-year-old is a frightening goalscorer when fully fit and Sarri would be aware of well aware of his attributes, having worked with him at Napoli. Milik has a deadly eye for goal from all ranges and is capable of dominating the opposition with his strength and aerial prowess.

The Polish international backs himself to find his way through the defenders with his cleverness, strength and skill-set. 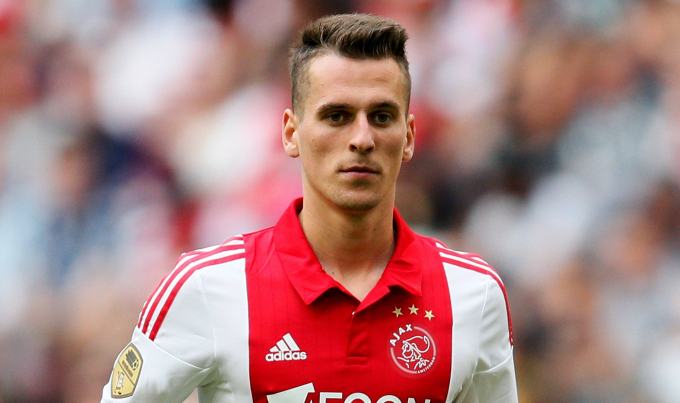 An instinctive striker by nature, the former Ajax man’s ability to lose his marker with subtle movements coupled with his ability to get off the ground quickly to beat his defensive counterparts to the aerial balls makes him a potent threat in the final third. Milik has a venomous left foot that is capable of producing moments of magic.

Read more: Chelsea simply cannot afford to lose their rising young English star if they are to challenge for the title next season – agreed?

Although injuries have blighted his career at Napoli, Milik is still only 24 and has all the time to reach his top potential. That said, Chelsea should go all out to sign him in January as a striker of the Pole’s calibre can definitely help Sarri’s team in their bid for challenging the likes of Liverpool and Manchester City for the Premier League crown.