Arsenal are yet to bring in any attacking options this summer but new manager Unai Emery has strengthened other departments. There’s no certainty as to whether the manager will sign an attacker given that he possesses the likes of Alexandre Lacazette and Pierre-Emerick Aubameyang in the squad.

The Gunners have also seen Lucas Perez return to the Emirates after an impressive loan spell with former club Deportivo La Coruna. The Spanish international made the move to the Emirates in 2016, but failed to make the mark under former manager Arsene Wenger. He was subsequently loaned back to the Spanish outfit where the player recorded 8 goals and 6 assists in 35 games.

According to reports, Unai Emery is happy to have the midfielder back in the squad and is ready to give him a new lease of life under his guidance. However, Perez is reportedly attracting interest from Serie A outfit Lazio. 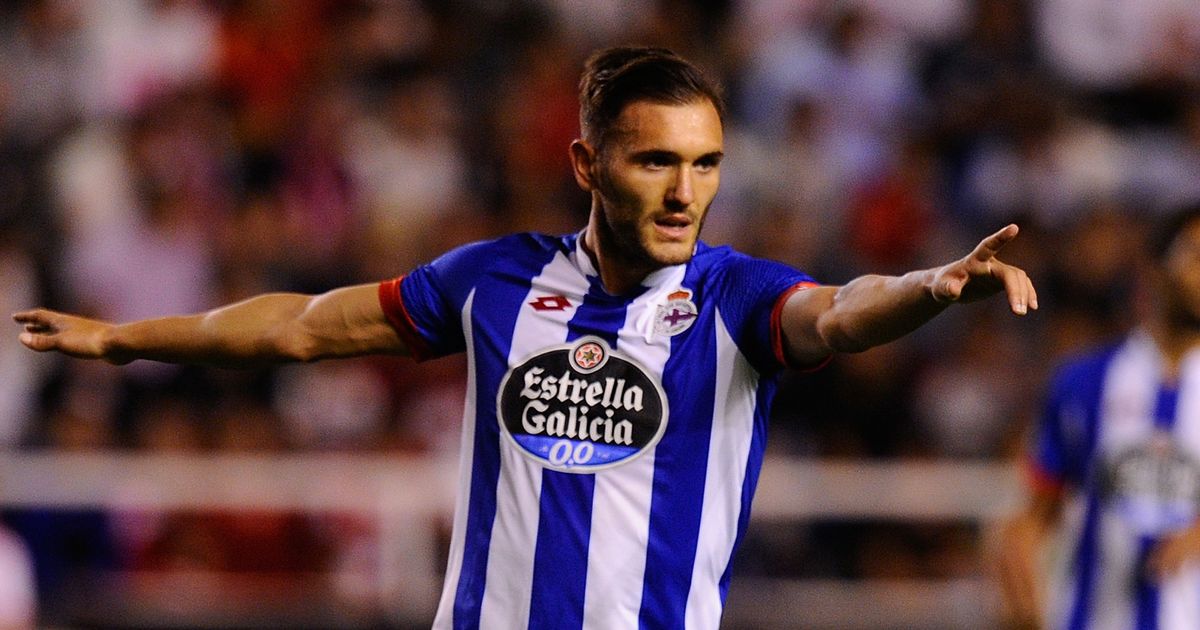 The Italians have identified the Spanish international as their primary target. The Gunners have reportedly placed a £7million price tag on the player should he decide to move away from the club.

But Unai Emery should probably hold onto the versatile attacker. The Spaniard would provide the team with some much-needed depth in the final third. He is generally deployed as a right-winger but is also comfortable playing through the middle. Lucas Perez also offers the option to play as a centre-forward as he did for Deportivo La Coruna last season.

Perez will give Emery a healthy selection headache. The manager can deploy the Spanish international as a striker if he chooses to offer Lacazette and Aubameyang some rest before the big games.

Playing Perez on the wings would be ideal as he’d offer more goal threat than someone like Alex Iwobi or Mesut Ozil. The German is more of a creative midfielder who likes to pull the strings.

Read more: Watch out – These 3 Arsenal youngsters could take the Premier League by storm next season

Arsenal use Danny Welbeck on the flanks as well, but the former Manchester United hasn’t been convincing. Unai Emery should hold onto Lucas Perez and utilise him over Welbeck.

Perez is technically brilliant and physically capable of taking matters into his own hands. The attacker should be given a regular run of games under Emery in order for him to display his qualities.