Manchester City enjoyed the derby day bragging rights as they eased past city rivals Manchester United with a comfortable 3-1 scoreline. This result put Pep Guardiola’s men back on top of the Premier League, two points ahead of challengers Liverpool.

There were several great performances on the show for the Cityzens, epitomising the dominance with which they defeated the rivals on the day. They were simply miles above Jose Mourinho’s men in terms of the standard of football on the show and the control they beheld throughout.

The two Silvas in central midfield, in front of the base created by Fernandinho, were just fantastic and poetry in motion. The Spaniard, David Silva ran the show in the midfield, not making it easy for the Red Devils to defend the spaces.

Furthermore, his late runs into the box were unmarkable at times, just because he was in constant motion with and without the ball. Hence, he cannot be man-marked in the midfield. 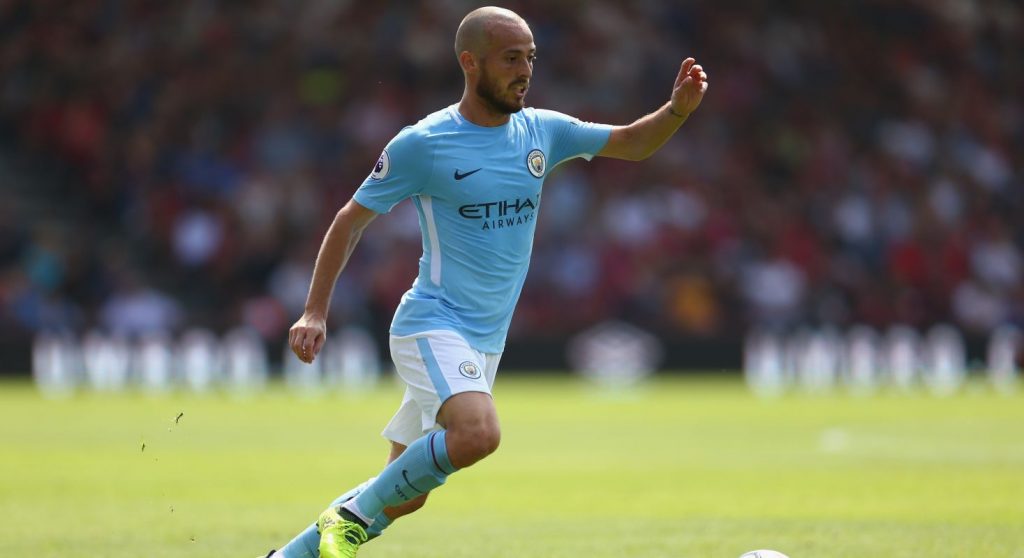 Let us analyse his performance and use some stats to back that up:

He completed 74 passes, with an accuracy of 90%. The Spaniard supplied two key passes towards the goal and was always in search of a defence-splitting pass, meaning he cannot be given time and space in possession.

The 32-year-old scored a goal when his run into the box was unmarked. The cut-back from Bernardo Silva found him and the finish was unerring. He attempted three dribbles and was successful in two of them.

David Silva exhibits fantastic work rate to contribute to the team’s cause without the ball as well. He won three of the five duels attempted and covered the ground well to close out the spaces when required.

From the above numbers, it’s safe to say that it was an all-action performance from the Spaniard. His hunger and desire to be a key member of the team at all times is second to none.

Read More: Why Man City would be better off avoiding this 8-goal Ligue 1 star and improving other areas instead

At 32, he is showing no signs of slowing down and Manchester City are not feeling the absence of Kevin de Bruyne. Not many teams in the world would have their best player injured and not miss him.

The Cityzens have others to step up whenever required and do well for the team. For that very reason, they are arguably the best team in the country.