Why Celtic should sign Gabriel Agbonlahor to replace Moussa Dembele

According to the Scottish Sun, former Aston Villa and England striker Gabby Agbonlahor has revealed he would love to pull off a Celtic jersey for Brendan Rodgers permanently. The 31-year-old took part in Celtic’s friendly game for Cancer at Parkhead and now he has admitted he is interested in playing for the club on a full-time basis.

He is a free agent now, after ending his 13-year alliance with Aston Villa this summer. The striker revealed that he loves the Celtic stadium that produces a magnificent atmosphere week in week out, especially during the Old Firm derbies. (Scottish Sun)

Now with Moussa Dembele leaving the Hoops to sign for Lyon on the deadline day, the club would require another forward in their squad to fight on all fronts this season. (Independent)

They currently have an out of form Odsonne Edouard and the injury-prone Leigh Griffiths as options for leading the line. 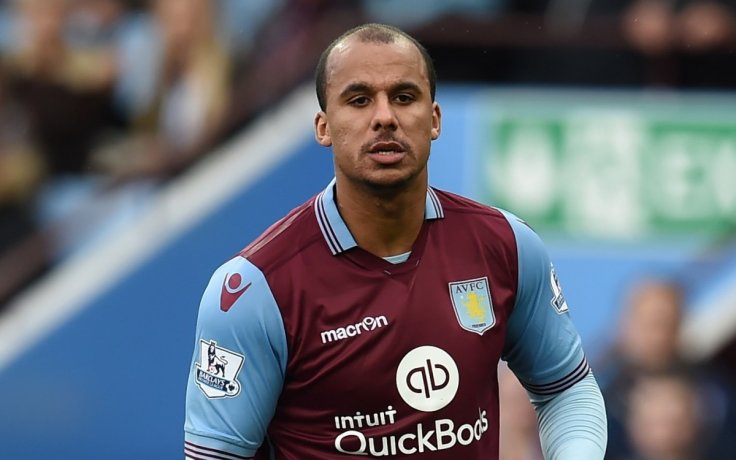 Hence, Rodgers would have to dip in the market this January to bolster that position. Getting someone like Agbonlahor, who is a fantastic and an experienced striker could be such a massive bargain given that he’s available for free.

Celtic are still in Europe, playing in the Europa League and competing on all fronts domestically. So a squad depth of grave quality should be their priority if they are to remain the best team in Scotland.

Rodgers should probably be glad that a player like Agbonlahor, who possesses massive experience of top-level football has expressed his desire to play for Celtic.

One can still remember the 31-year-old’s time in the Premier League playing for Aston Villa. He was a live wire up top and always a nuisance for the defenders, making penetrative runs. He is also a very fine finisher in front of goal and is super fit to run the channels.

Agbonlahor has scored 75 goals (73 in the Premier League) in 341 appearances for Villa, who boast of a rich vein of history.

Read More: 3 Celtic players who could enjoy a big season under Rodgers this term including 6ft 5in giant

After breaking the 13-year relationship at Villa Park, it would be a perfect chance for him to go to Scotland and play for one of the best clubs there. For Rodgers and Celtic, this is a golden opportunity to swoop in for a quality player.