Why Celtic should beat Arsenal to sign Freddie Woodman

As per a report by Bristol Live, Arsenal and Celtic are embroiled in a battle to sign Newcastle United goalkeeper Freddie Woodman.

The report further states that the 21-year-old wanted to leave on loan in the summer but the Magpies held onto him. However, despite doing so, they have not utilized him much. He has been warming the benches more often than not and that can be detrimental to a 21-year-old’s progress and development.

Despite being one of England’s most promising youngsters, Woodman has struggled to break into Newcastle’s first-team plans.

When it comes to experience, the goalkeeper is well-stocked. He has proven his mettle on big stages, having been a key part of the England U20 team that won the 2017 U20 World Cup in South Korea. But with the likes of Martin Dubravka and Karl Darlow ahead of him, one can understand his situation.

Since Arsenal are one of the teams in the mix, it goes without saying that Woodman would commit a blunder by joining the Gunners.

Granted, the North Londoners are enjoying new heights under Unai Emery this season but it will be tough for him to receive adequate first-team opportunities in the presence of Petr Cech and Bernd Leno.

One might argue that Cech is 36 but even if the former Chelsea star is out of the picture, it is unlikely for the manager to deploy Woodman ahead of Leno.

Given his inexperience – and considering the level Arsenal are competing at – it would be better for the Gunners to look elsewhere. But when it comes to Celtic, it is an entirely different story.

The Scottish champions also have Craig Gordon, 35, and Scott Bain to man their goal. But Gordon is usually in and out of injuries more often than not. While Bain has performed decently enough, signing Woodman could be a game-changer for the Hoops. 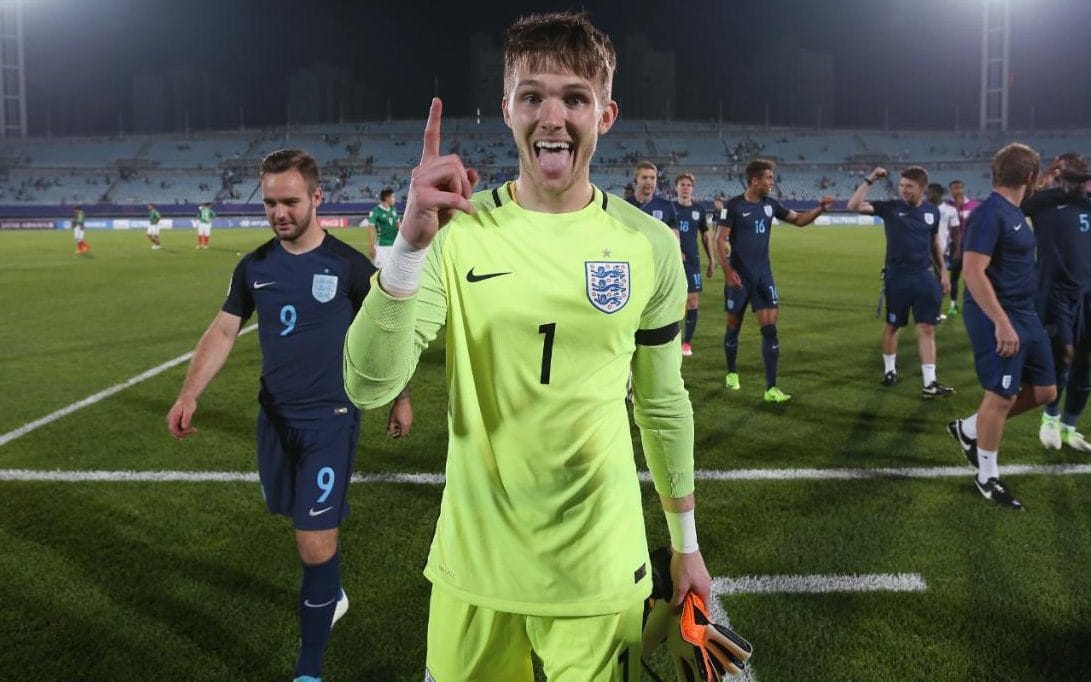 After all, the England U20 World Cup winner boasts of a fair share of experience in the Scottish Premiership. He previously enjoyed loan spells in Scotland with Kilmarnock and Aberdeen earlier in his career.

With a good idea of what life’s like in Scotland, Woodman could be tempted to return and play for the reigning kings of the Scottish top-flight.

Thus, beating Arsenal to sign Woodman would indeed be a shrewd piece of business from Celtic’s point of view.