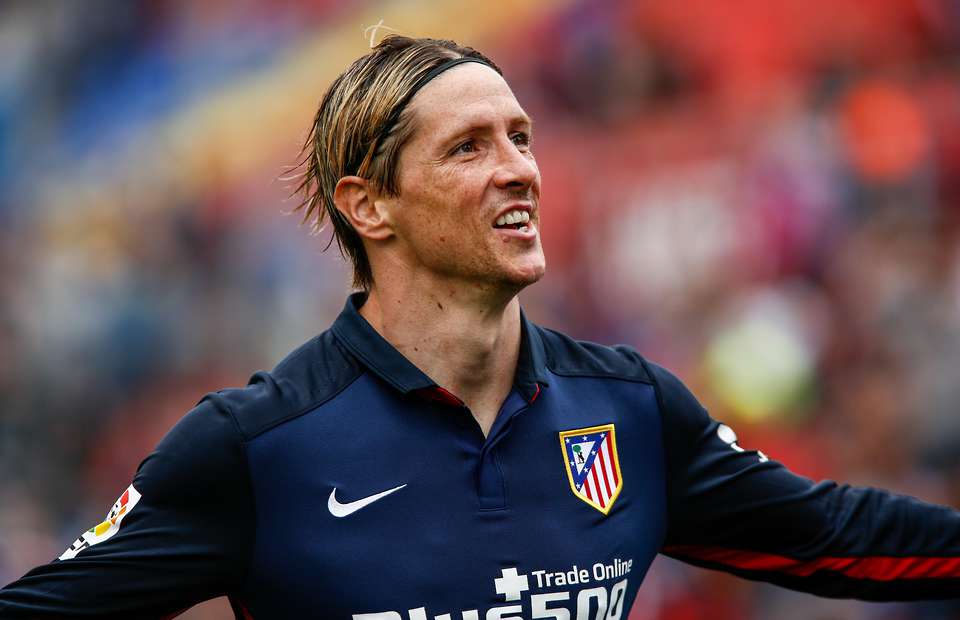 Why Newcastle Would Be Better Off Without Signing Fernando Torres

Planning has not always been Newcastle United’s strength but with the set of fixtures they have, I think Mike Ashley can begin to plan for next season in the Premier League.

Although Newcastle are only 4 points above the drop zone, they currently sit 13th in the table with games against Huddersfield, West Brom and Watford yet to be played. This should give them enough points to stay up comfortably.

With this in mind, Rafa Benitez must significantly build his squad and make sure that the Geordies don’t battle relegation next season. Torres was one of the most successful players in Benitez’s Liverpool era, but would it make sense for the Magpies to sign him?

During the January transfer window, media outlets were linking the World Cup winner with a return to England and it may have made sense for Newcastle to sign him on loan but now the move looks less likely and one of the reasons is his age.

Torres is 34 and has proved at Atletico Madrid that he cannot last a whole season while leading the line for a top side.

Recently, a story appeared about Benitez signing Torres’ match ball, letting him know how many times he had lost the ball. This is unlikely to happen now because Torres doesn’t score enough to get a match ball anymore.

This season, Torres has scored 7 goals in 33 games, which is not a healthy strike rate. Although he managed to get 2 goals in the previous round of the Europa League, he has only started 3 games in La Liga.

Torres is not the beast that he was and is nearing the end of his career. Newcastle would be better off signing a younger player who would develop in the years to come.

At this stage of his career, I don’t think Torres can cope with the rigours of the Premier League. Clearly, Rafa Benitez and Fernando Torres had a good connection at Liverpool but I feel that it wouldn’t happen at Newcastle. Signing him will not serve Newcastle’s purpose and the Magpies should avoid signing Fernando Torres at all costs.