Why West Brom must sign Joe Lolley in the winter window

As per a report by Birmingham Mail, Championship outfit West Bromwich Albion are eyeing a January swoop for Nottingham Forest attacker Joe Lolley.

The 26-year-old has been in brilliant form this season and that explains the interest in him from the club’s rivals. Aitor Karanka’s men are certainly in the reckoning for securing promotion back to the Premier League at the end of the season.

However, losing a player like Lolley in the January window would seriously derail their chances of doing so.

Currently placed 6th on the table, Forest have scored an admirable 30 goals so far. But considering the kind of creativity and firepower Lolley usually brings to the pitch, they could be left in dire straits without him. 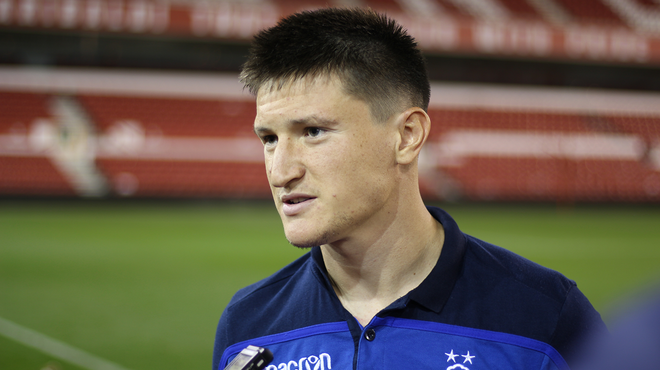 West Brom, on the other hand, are have also been among the goals and boast of possibly the best goalscoring records in the Championship this term. With 41 goals in 19 games, the Baggies find themselves 4th on the table.

Looking at the current scenario, it might look like Forest need Lolley more than West Brom do. But Darren Moore’s team could truly utilize the added power of the 26-year-old to boost their chances of securing an automatic promotion spot by the end of the season.

During Forest’s recent 5-5 game with Aston Villa, Lolley put in a splendid performance as he supplied 4 assists and scored a magnificent goal. In essence, he played a part in all 5 of Forest’s goals that night.

Over the course of the season thus far, Lolley has scored 7 goals and provided 6 assists in 23 games for Forest. He can play on either wing and also excels in the role of an attacking midfielder.

Clearly, the experienced player is immensely creative and is more than capable of helping West Brom continue their goalscoring spree well into the second half of the season. 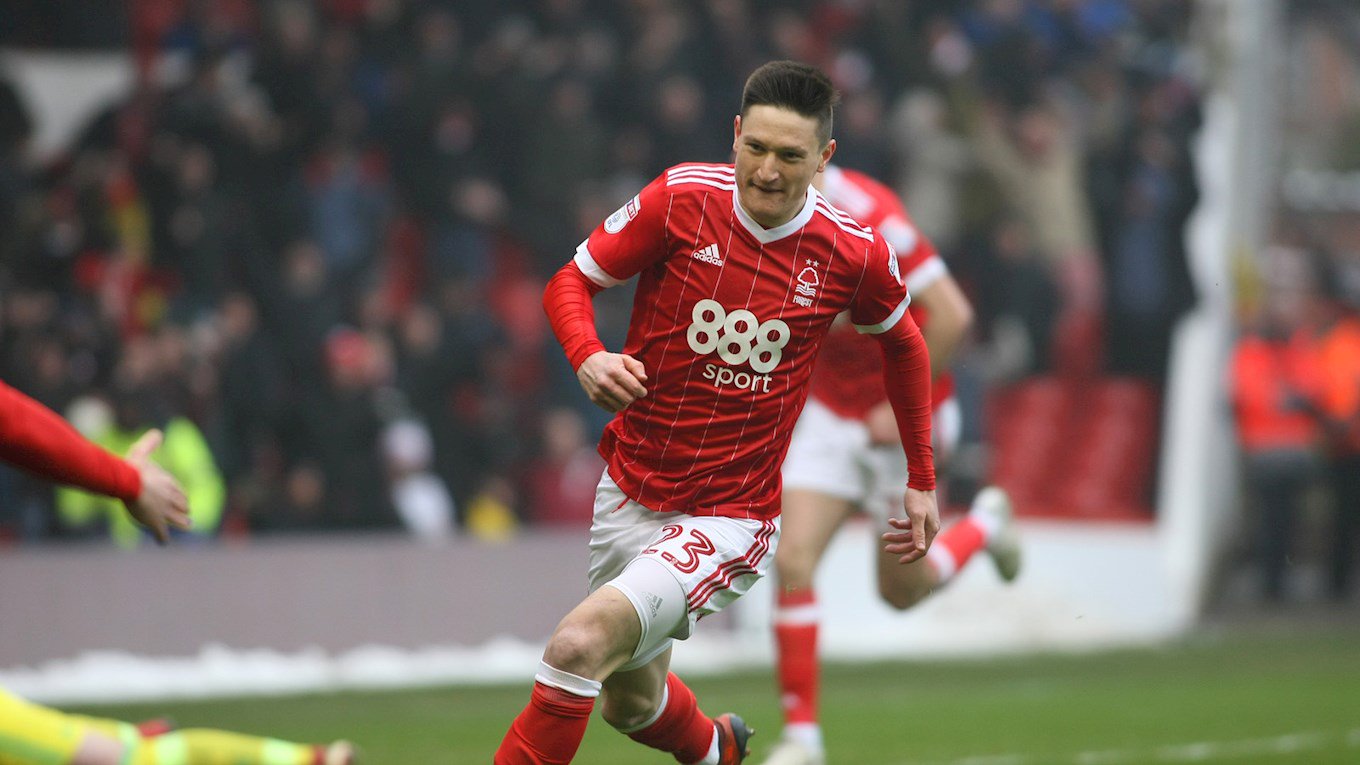 Usually, teams that perform excellently initially, they do fizzle out as time wears on. Especially, in an attack-oriented club like West Brom, injuries and whatnot could take a massive toll on the club’s fortunes.

Thus, given a choice, the Baggies must do everything they can to land Lolley in January. Of course, Karanka would not be happy about selling to a direct promotion rival but West Brom must tempt him with an enticing price.