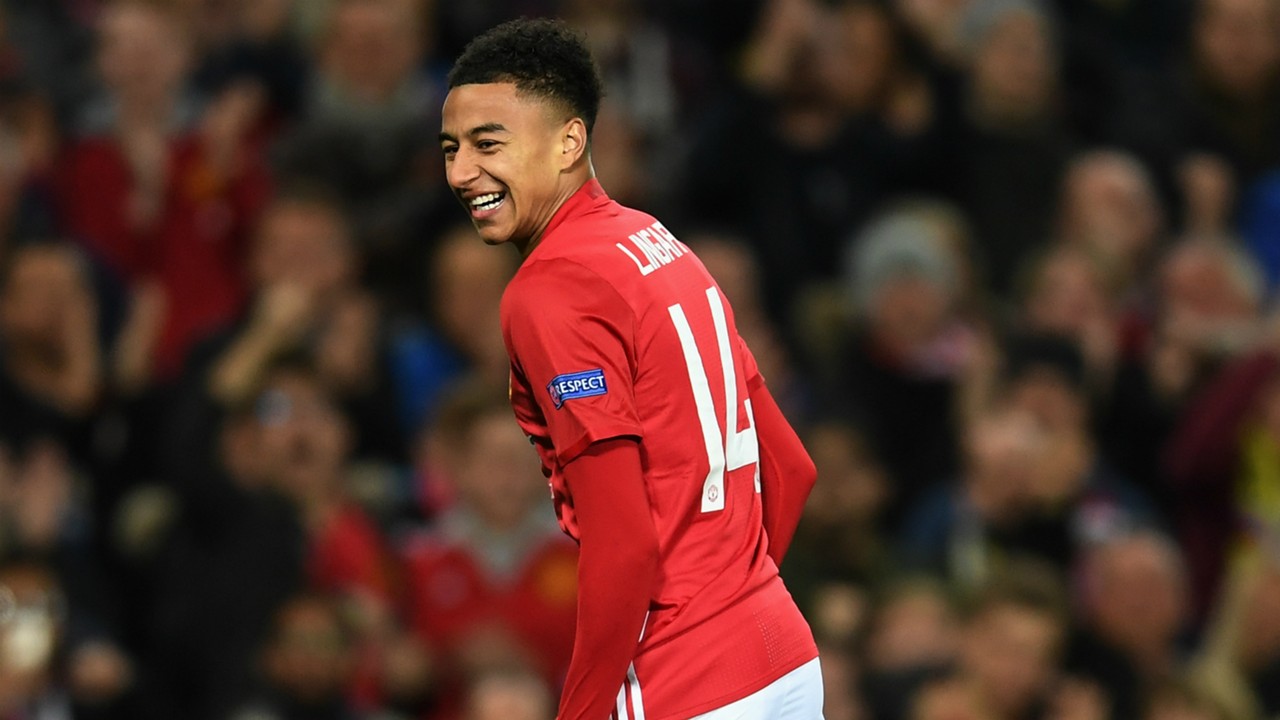 Being a football player or a manager for a big club is quite a taxing job these days. There will be several people to criticize but very few to appreciate your work. To make matters worse, Jose Mourinho, the Manchester United manager, continues to be a very controversial figure.

Some love him while others hate him but that does not stop the Portuguese manager from doing what he wants. And in United’s case, it has worked out quite well since Jesse Lingard has managed to firmly establish himself as a regular for the club.

Earlier, the player made appearances now and then but in their recent games, he has not only managed to force himself into the team but also done impressively well. In 18 Premier League appearances so far, Lingard has scored seven goals and provided four assists.

The main reason behind him breaking into the team was Henrikh Mkhitaryan’s lacklustre displays. The Armenian put in a string of disappointing performances and that angered a lot of the fans. He was sloppy, wasteful and just never added any sort of value to the attack, even though he is supremely talented.

Eventually, Mourinho chose to deploy Lingard ahead of Mkhitaryan and although he took some time to settle in, the 25-year-old has managed to impress fans and critics alike. He displays maturity while on the field and seems to boast of a better reading and understanding of the game. While Lingard deserves a lot of praise for the way he has turned things around, one must not neglect Mourinho’s role in this.

For a long time, Pep Guardiola has been praised for the way he managed to develop and bring the best out of Raheem Sterling but not much has been said of Mourinho, who has practically achieved a similar feat at Old Trafford. However, there is a reason to believe that what Mourinho has achieved with Lingard deserves more credit. Sterling was considered a talented individual from the very beginning and City did pay quite a tidy sum to sign him back in 2015.

Lingard, on the other hand, was never really a force to be reckoned with in the past. Yes, he was an exciting young player but he never received as much attention as Marcus Rashford did. In fact, he was regarded as a mere squad player and even considered a poor option by most critics and fans.

And yet, the attacker is now one of United’s key players in the attack and Mourinho deserves credit for this. It also goes to show how far he has come as a manager. He was never one for giving chances to youngsters that often but at United, he has trusted the likes of Anthony Martial, Marcus Rashford and even Lingard to bring the best out of themselves.