Why Tottenham Hotspur should beat Arsenal and Everton for Nicolas Pepe

Tottenham Hotspur are interested in signing Lille star Nicolas Pepe as Mauricio Pochettino plans to spend in the January transfer window, according to the Times.

Nicolas Pepe, 23, has scored 7 goals and provided 4 assists in 10 Ligue 1 appearances for Lille so far this season. During the 2017/18 campaign, the Ivory Coast international played a key role in helping Lille escape relegation as he scored 13 goals and provided four assists in 31 league starts.

Pepe’s brilliant form this season has also attracted interest from Arsenal and Everton, but Tottenham Hotspur must beat the Premier League duo for the talented 23-year-old winger’s signature in January.

Tottenham failed to sign a single player during the summer transfer window when their top-six rivals spent big to bring in quality reinforcements. The lack of additions has affected Spurs a bit as Pochettino’s team have failed to show consistency this season so far.

Pochettino has altered his tactics this term by pairing Lucas Moura up front with Harry Kane and the move worked wonders against Manchester United as the duo ripped apart Jose Mourinho’s side at Old Trafford. But since then, Kane and Moura have found it difficult to work together up front and the latter’s form has faded as well after a bright start to the new campaign.

Surprisingly, Tottenham’s defence has come under scrutiny this term but genuine problems also lie in the forward department despite the likes of Kane, Moura, Christian Eriksen, Son Heung-min and Dele Alli being present in the team. There is a clear need for freshening up the attack and Nicolas Pepe would be such a quality addition for the north London outfit.

A classic winger by trade, Pepe is capable of playing on either flank and as a secondary striker. With quick feet and lightning pace, the 23-year-old can rip apart defences and is a dangerous presence in the box. He has some impressive tricks up his sleeves, which allow him to get past a player in one blink of an eye. 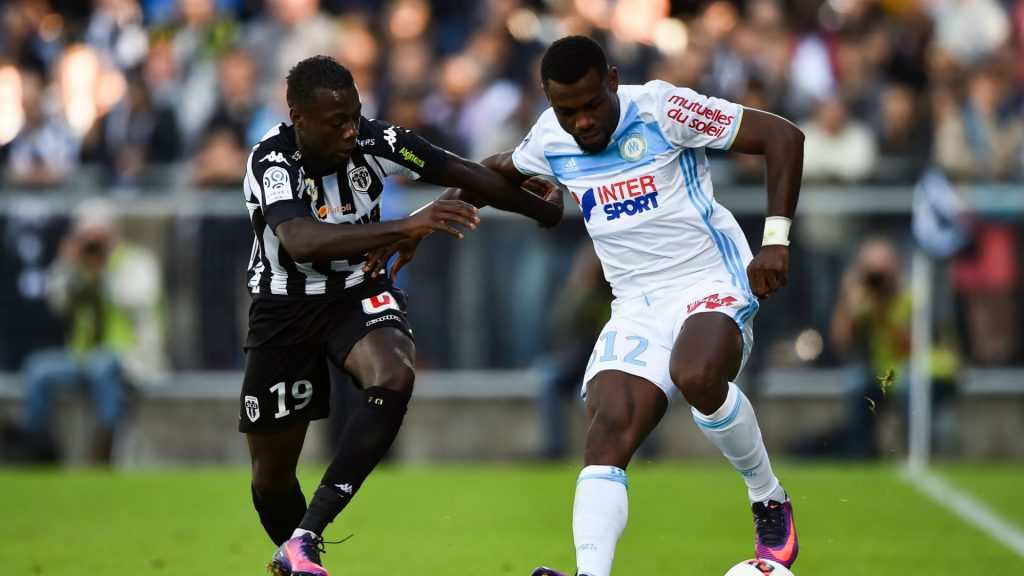 The nippy Ivorian would also provide Spurs with a direct threat during counter-attacks. Although he isn’t known for his defensive duties, Pepe can change the course of a game with a moment of genius. Adding Pepe to the likes of Kane, Eriksen, Moura and Son would give Spurs a potent attack capable of destroying any opposition.

At 23, Pepe has a lot of time to get better and his best years surely lie ahead of him. That being said, Pochettino should go all out to bring the Ivorian in January to add more quality and depth to his Tottenham squad.