According to the Express, Tottenham Hotspur are interested in signing Udinese’s Argentinian international playmaker Rodrigo de Paul in January.

The report claims that the player has hired a pair of new agents to force through a move to north London.

Spurs have been struck by an array of injuries in recent weeks. The recent injury crisis has forced the Lilywhites to shortlist the likes of Malcom, Antonio Sanabria and Andy Carroll as potential options to strengthen their attack, claims the Express. 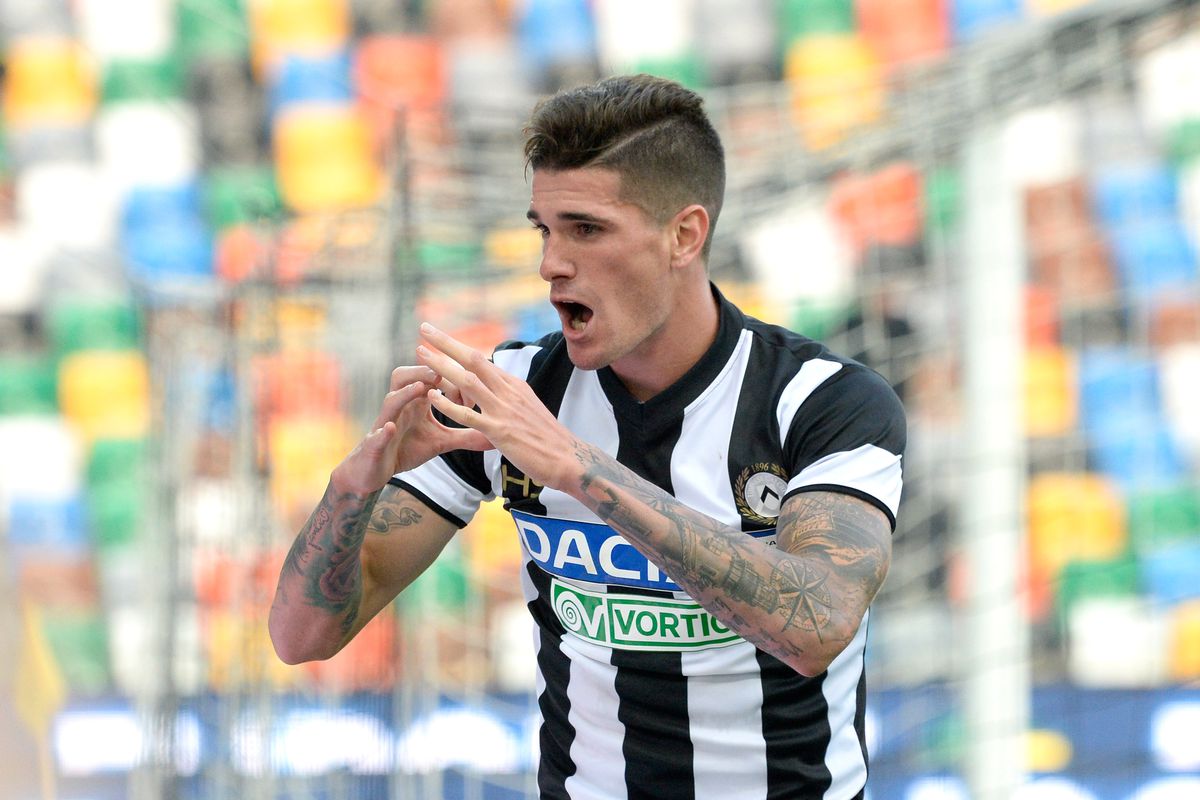 Manager Mauricio Pochettino has a tough task on his hands to reassemble his unit in the absence of some of his key players. Agreed, he still has options to replace the likes of Son, Kane and Alli but few can argue that Tottenham look a much-weakened force in the absence of their start quartet.

While Tottenham should avoid any sort of panic buys in January, they certainly should not hesitate to add more quality to their squad. Despite boasting of some top-notch international players in their first-team, the lack of squad depth has been one of the major reasons behind Tottenham’s failure to win silverware in recent years.

To put things into perspective, Rodrigo de Paul would be a wonderful signing for the Lilywhites in January, not because of the current injury crisis but due to the fact that he has all the makings of being a useful utility player at the north London club. Essentially a left-winger by trade, de Paul is known for his sharpness, technique, vision, passing and eye for goal. In fact, he has all the attributes of a wide playmaker.

The 24-year-old is not too pacy for a winger but he knows how to use his exceptional close control and silky dribbling skills to cut inside from the flanks. Adept at creating space with his intricate first touch, the Argentinian has a knack of scoring goals with powerful shots from outside the penalty area.

However, it is his vision that makes him a force to reckon with. De Paul has the tactical awareness to keep probing away at the opposition’s defence, waiting for the right moment to release that inch-perfect pass to play his teammates in behind the backline. Furthermore, he is equally good with his movement off the ball and often makes runs into the box to score goals. 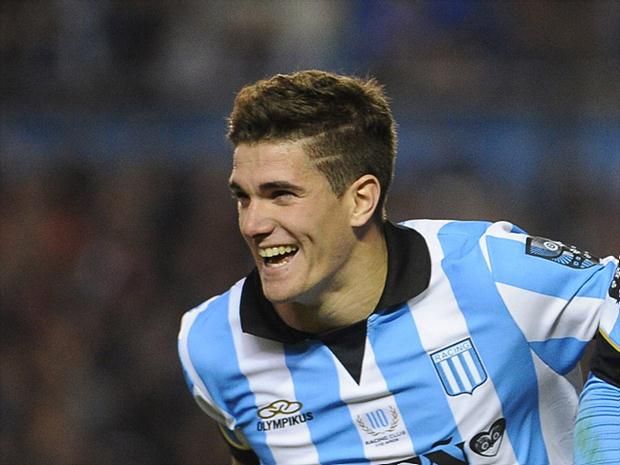 Read More: No Harry Kane, no problem – Here are 3 strikers Tottenham Hotspur could sign on loan to solve Pochettino’s No. 9 woes

Spurs currently sit 3rd in the league standings, five points behind Manchester City and someone like de Paul can help them post a stronger challenge for the title in the near future. That said, they should go all out to sign him.