Why Fantasy Premier League managers should bring in Benjamin Mendy

As the Premier League returns this weekend, a number of fantasy managers will be tinkering their squads after a hectic European schedule for the big six. It really has proven to be a brilliant season for the full-backs.

Manchester City full-back Benjamin Mendy is proving to be an explosive option so far. He has already picked up 6 assists in just 6 appearances this season and has made the kind of impact Pep Guardiola would have expected of him.

Despite missing the last three games through injury, the Frenchman returned to the squad against Burnley last weekend and provided the assist for the final goal, earning himself a total of 10 points, with the clean sheet included.

The former Monaco defender has now picked up points in all the gameweeks so far and is the only player to do so this season, with even Eden Hazard blanking once. Mendy has supplied a total of 36 crosses in the 6 games he’s played, creating 3 big chances. 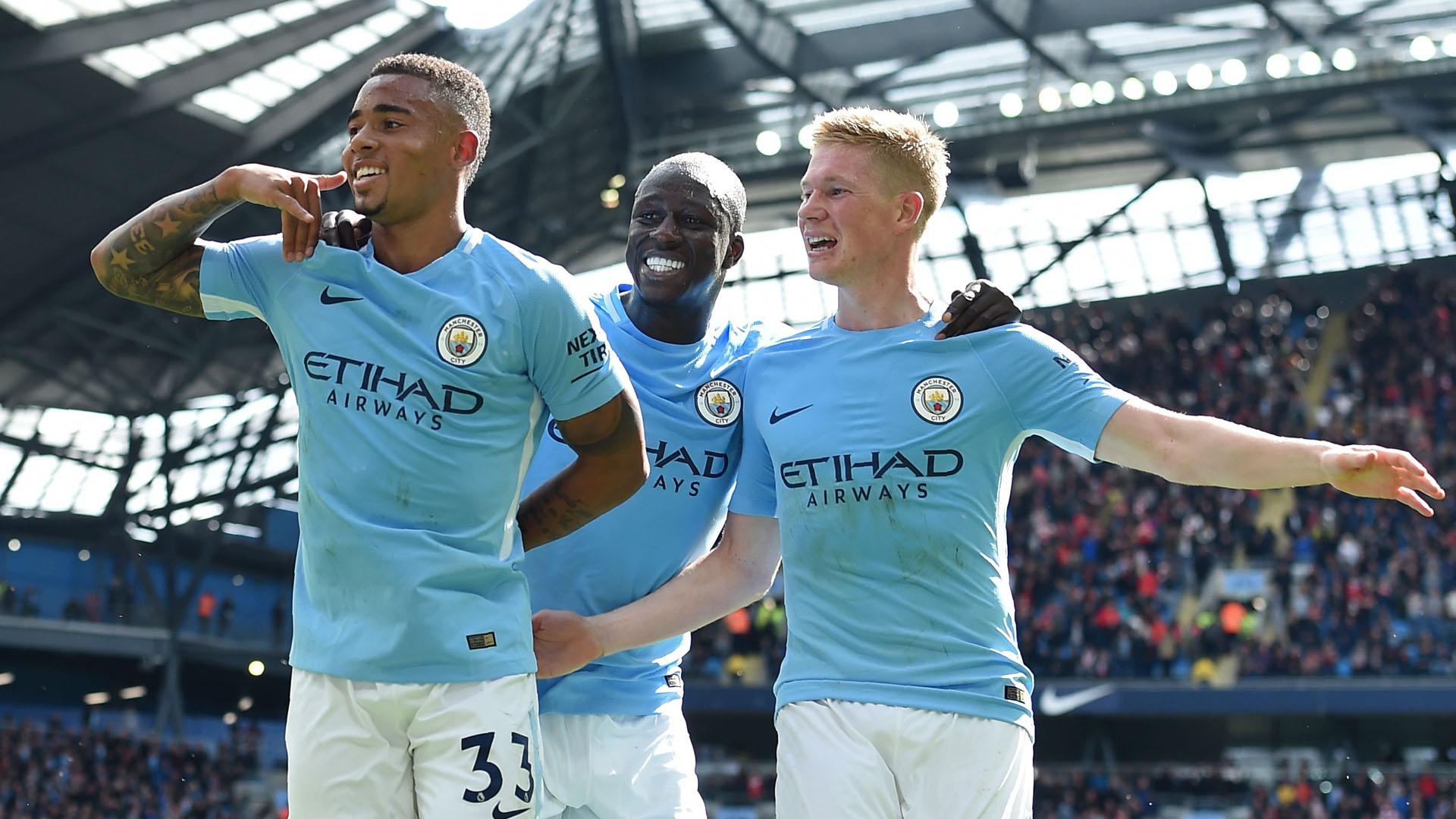 His pace, power and energy have given defenders a torrid time at the back. Mendy uses his full body weight to run at the opposition while the Frenchman has also been brilliant with his devilish deliveries into the six-yard box. No player has created as many chances as Benjamin Mendy has done for Manchester City this season.

What makes him an even more enticing option is his ability to pick up bonus points. The Frenchman has also proven to be an assured starter in Pep Guardiola’s side, with the Spanish coach ruthlessly rotating his squad every week.

Manchester City have also been keeping a lot of clean sheets, which means that the Frenchman will also deliver some much needed clean sheet points along with the offensive statistics.

Mendy’s price has also dropped from £6.5million to £6.2million due to his injury and now would be the best time for managers to bring in the Frenchman. There’s no doubt his price will rapidly rise in the coming weeks and those who bring him in will surely benefit.

Read more: Why Man City must hold onto this 18-year-old prodigy amidst Dortmund interest – could be Silva’s replacement

Though City come up against Tottenham Hotspur at Wembley next, Benjamin Mendy has proven to be a fixture proof asset. The Cityzens then go on to face Southampton after which they come up against arch-rivals Manchester United.

Managers must definitely bring in Benjamin Mendy. Those who fail to do so will definitely miss out on a major chunk of assured points.