Bournemouth acquired the services of Colombian midfielder Jefferson Lerma for a club-record transfer fee of £25million in the summer. The Cherries played a huge gamble when they splashed such a huge sum of money to land the 24-year-old from Levante and he has not disappointed so far.

In fact, Lerma has been one of the cornerstones of Bournemouth’s early-season success. The Cherries sit 6th in the standings with 20 points from their first 10 games, just a point below Spurs.

The forward trio of Callum Wilson, Joshua King and Ryan Fraser has stolen much of the limelight with its goals and assists while Nathan Ake’s consistent performances at the back have attracted interest from the Premier League giants including Tottenham and Manchester United (h/t Telegraph).

However, Jefferson Lerma has been equally influential with his solid performances in central midfield. Not only has he broken up the play with crucial tackles and interceptions but he has also been very impressive with his pressing off the ball.

Nemanja Matic, on the other hand, has played a crucial role for Manchester United as a shield of the rearguard. Playing in a deep role as a sweeper for the back-four, the Serbian has added some much-needed stability to United’s midfield.

As Lerma continues to impress with his solid displays, let us compare him with one of the most high-profile defensive midfielders in the Premier League – Manchester United’s Nemanja Matic.

Matic has always been known for his good range of passing and his ability to switch the play from the deeper areas in the midfield. The Serbian averages 63.4 passes per game with an accuracy of 88.3%.

He has been quite flawless with his passing but Jefferson Lerma is not far behind. The Colombian averages 53.3 passes per game with an accuracy percentage of 82.6% this term in the Premier League. However, the small difference can be attributed to the quality of the teams that they play for. 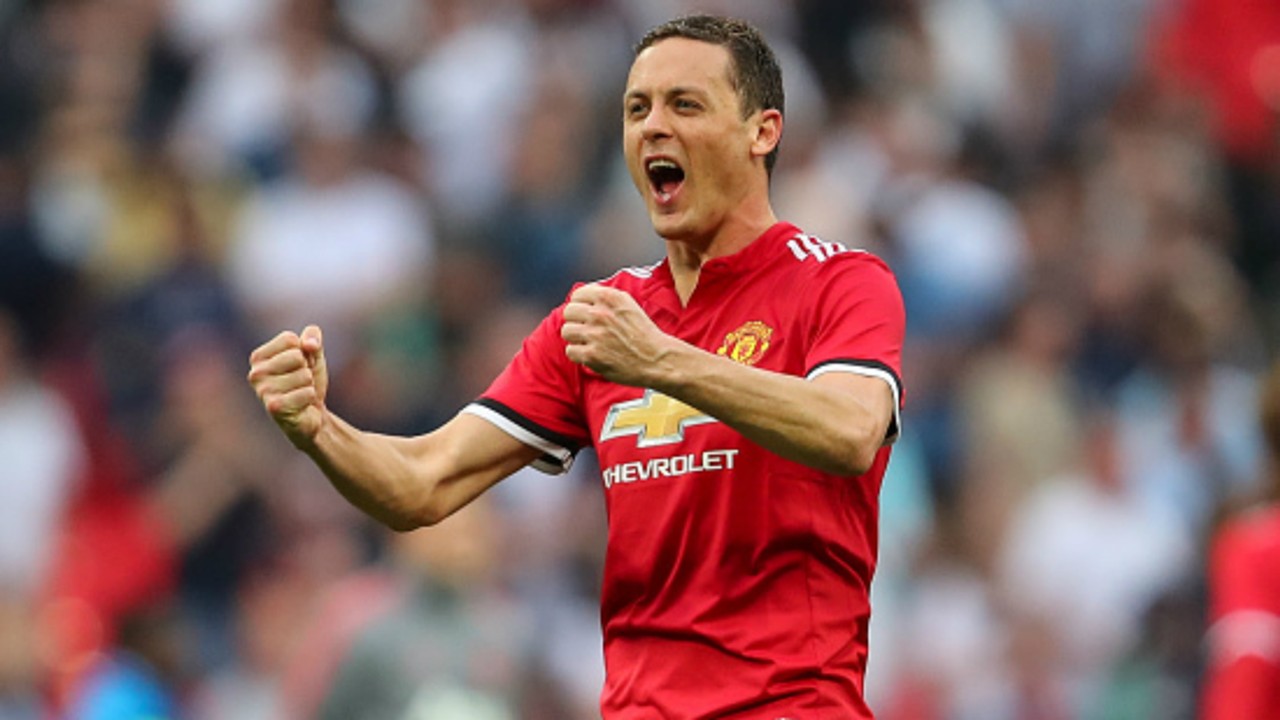 This shows that the 30-year-old’s reflexes are not the same as they were a couple of seasons back. Furthermore, Lerma averages 3.4 clearances per game as compared to Matic’s 2.3 per game. Both are good at blocking the ball but Lerma has been slightly better so far.

Neither of them has made any significant contribution to the attack but Lerma has been better with his work rate. He has been the more energetic of the two and has closed down the spaces quickly in the heart of the midfield.

Read More:- 20 points after 10 games – Bournemouth are surely capable of finishing in the Europa League spots this season

Hence, as evident from the statistics, Jefferson Lerma has surpassed all expectations, establishing himself as one of the best defensive midfielders in the Premier League. Quite clearly, he has outperformed Nemanja Matic and his numbers are right up there with the very best.