The 25-year-old forward joined Preston North End from Motherwell in January but he has failed to adapt to Championship football. Louis Moult played just 11 games across all competitions for Preston last season, scoring two goals.

This season too, Moult has struggled to find his feet and has netted just thrice in 13 games in all competitions. And with the 26-year-old clearly struggling to make an impact at Deepdale, Steven Gerrard should renew his interest in the striker.

Gerrard’s revolution at Ibrox has gone pretty well so far as Rangers started their season strongly, making it through four gruelling rounds of the Europa League qualifiers. Gerrard’s impact has been clear and he has brought a lot of positivity and hunger to compete.

The Gers are still unbeaten in Europe after ten games, and massive credit goes to Gerrard, who has managed to change the mood around the Ibrox after a mediocre last season.

To compete with arch-rivals Celtic and truly mount a significant title challenge, Rangers brought in as many as 15 players in the summer transfer window. Gerrard spent wisely to build his squad but come January, he would do well to add another forward to his ranks.

Rangers have the likes of Alfredo Morelos, Kyle Lafferty and Umar Sadiq as options up front, but with Morelos’ habit of getting himself sent off and Sadiq yet to be fully tested in the Premiership, Gerrard is slightly short of attacking options.

In that case, Moult, who is behind the likes of Sean Maguire, Lukas Nmecha and Callum Robinson in the pecking order at Preston, should be considered in January. 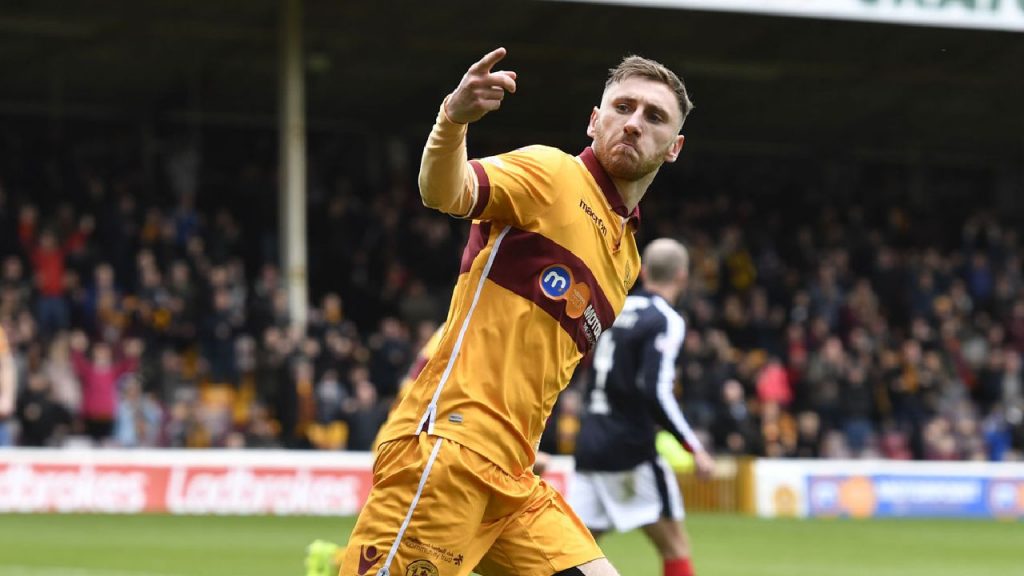 Moult is a proven star in the Scottish Premiership as he became a hero at Fir Park with 50 goals in 98 games for Motherwell. He would be a serious asset for the Gers and would be the perfect backup striker to support Morelos and Lafferty. When injuries and suspensions hit the squad, the 26-year-old could play a part for Gerrard.

Read more: Opinion: Gerrard would do Rangers a huge favour if he lets 31-year-old leave the club in January

Rangers must go all out to sign Moult in January. The Stoke City-born forward is a proven Premiership player and seems just perfect for the Gers. He has had a difficult few months in England but a move back to Scotland could help Moult reboot his career.