The winter window has closed and while many entered the Premier League, a few had to leave their clubs to search for success elsewhere. However, that being said, there are a few stars who should have gone nowhere considering how important their status at their former clubs has been.

This includes a few stars from the Premier League’s big six, along with a few from the other half of the table. While the players have left, the reason for their departure makes no sense and here are the players who simply shouldn’t have been allowed to leave.

The 28-year-old has had a rather inconsistent career but on his day, Victor Moses has the ability to play alongside the best. However, given Chelsea’s issues on the field and their ageing squad, why would the Blues allow a key star to go on an 18-month loan is a question that can only be answered by Maurizio Sarri.

The Nigeran international is very versatile and has played in numerous positions over the years for both Chelsea and Nigeria.

But under Sarri, he struggled to get any game time. Things got worse for Moses after Antonio Conte left but he could have still been a vital asset for the Blues either off the bench or as a starter.

Given Jorginho’s problems on the pitch, why did Chelsea even leave the former Arsenal and Barcelona star go without a bonafide replacement? They were linked with moves for Sandro Tonali, Leandro Parades and even Nicolo Barrella (via Sky Sports) but nothing materialised.

The 31-year-old left for Monaco during the January window and given how they’ve played following his departure, it’s obvious that Chelsea are missing his creativity.

The Blues look lacklustre at times and Jorginho has seen himself man-marked out of the game more than once this season, which isn’t surprising given how important he is.

The question on many Manchester City fans’ minds would be as to why the club let go of not one but three highly promising youngsters during the winter window. First to depart was Brahim Diaz, bringing an end to what seemed like a never-ending transfer saga, with the 19-year-old eventually departing for Real Madrid. A massive loss for the Cityzens and a massive gain for Real Madrid, the Spaniard’s close control and ability to find the net are impressive. So it raises doubts as to whether Manchester City value youngsters or not.

Given that Southampton are in the middle of a relegation scrap, it was a mistake to let go of Cedric Soares. The Portuguese star has been a mainstay in their back-line since his arrival and yet, the 27-year-old went to Italy. 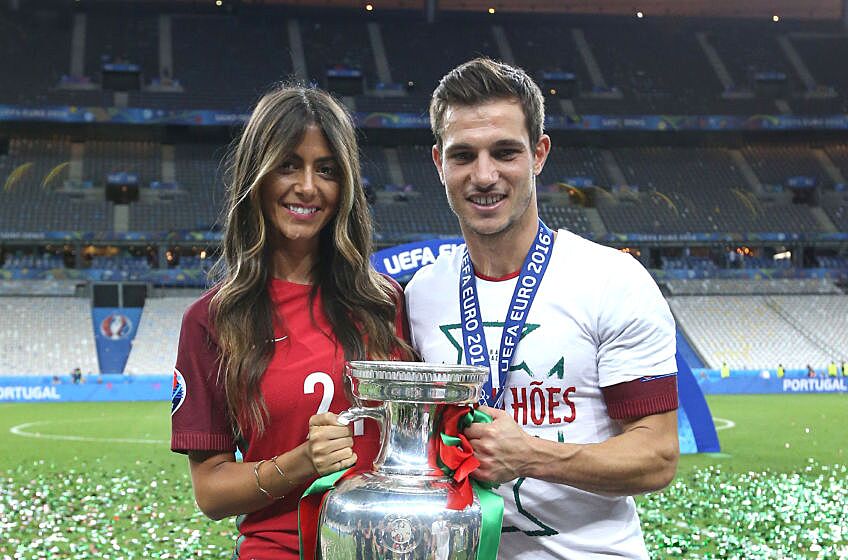 He joined Inter Milan and left Southampton, with only 19-year-old Jan Valery as their main right-back and while Ralph Hasenhuttl has opted for a three-man defence, there is only so much Valery can do as a wing-back.

Tottenham have seen their season suddenly collapse after injuries to Harry Kane, Dele Alli, Moussa Sissoko, Victor Wanyama and a few others.

However, this was combined with losing Moussa Dembele, with the Belgian international leaving for the Chinese Super League. A rather shock move considering their condition, but the club never even signed a replacement.

Read More: Chelsea’s out of favour star rejecting a deadline day switch is a blessing for Sarri and he should use it wisely

Now with crucial games coming up, Tottenham have already suffered, which includes a loss to Chelsea and Crystal Palace in the EFL Cup and the FA Cup. Things will get worse and maybe, manager Mauricio Pochettino can wonder why he did opt to sell the experienced midfielder without a replacement.