Manchester United are one of the biggest and the most successful clubs in the football world. Players often don’t miss a chance to join United due to its traditions and rich history.

However, inevitably, not every player to don the famous Red strip has turned out to be successful. There have been players who have come to Old Trafford with a big billing, have struggled to live up to it and eventually left the club.

Let’s look at five players who failed to live up to their potential at Old Trafford in the last decade.

Memphis Depay joined Manchester United from PSV Eindhoven in 2015 for £25m as one of the top-rated youngsters in Dutch football.

While United looked to revive themselves under Louis Van Gaal, Memphis arrived with a lot of expectations on his shoulders and taking the no.7 shirt only piled that pressure.

After a fine start to life at Old Trafford, the Dutch speedster failed to replicate the form he showed in the Eredivisie, netting only 7 times in 53 games. Memphis left the club for Lyon after Jose Mourinho replaced Van Gaal in 2016.

Federico Macheda got his United senior career off to a flyer when he came off the bench to score the winner against Aston Villa in April 2009. His second appearance came from the bench again, with a goal leaving the United fans delirious with his performance. 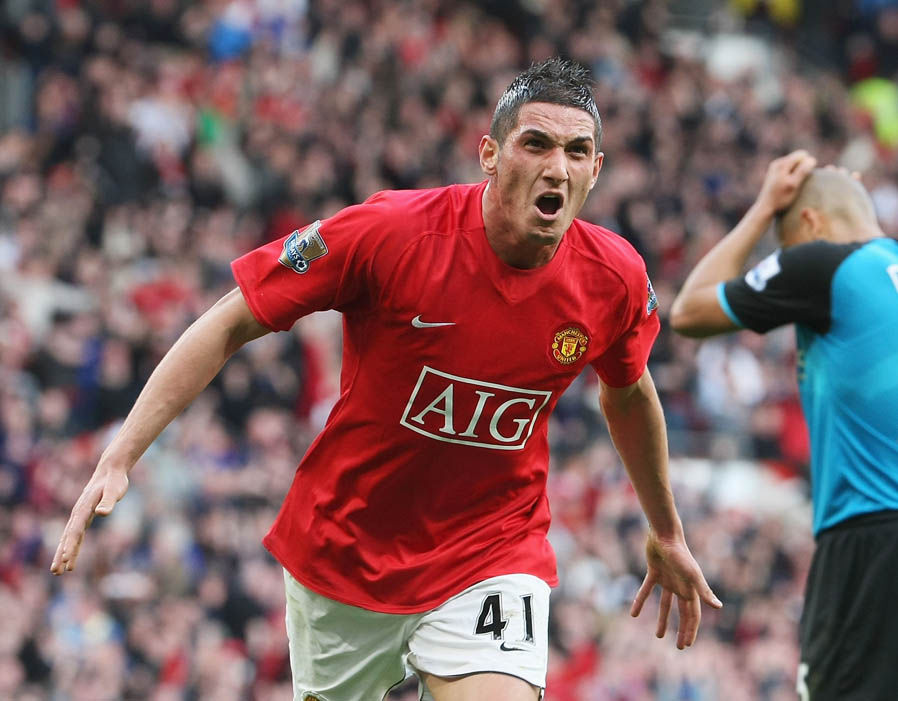 However, they were left extremely disappointed as the Italian striker failed to live up to the potential he showed. Macheda left United on a free transfer to join Cardiff City in 2014. After spells with Nottingham Forest and Novara, he currently plies his trade for Greek side Panathinaikos.

When Angel Di Maria signed for Manchester United, it was considered as a statement signing, an indication that the Red Devils were ready to compete with the best by bringing in world-class players.

The £59.7m spent on Di Maria made him the most expensive player in England then but after getting off to a rollicking start, the Argentine’s season just petered out.

While Di Maria failing to live up to the billing at Old Trafford was down to Van Gaal’s rigid system, the nippy ex-Real Madrid star didn’t do any favours to himself either. Sadly, he left the club in 2015 and will be remembered as another South American who couldn’t survive in the Premier League.

Radamel Falcao joined Manchester United on loan from AS Monaco on 2014 summer transfer deadline day as Van Gaal gambled on him following his serious knee injury at the beginning of the year. But the gamble never paid off and the Colombian striker never lived up to expectations at Old Trafford. 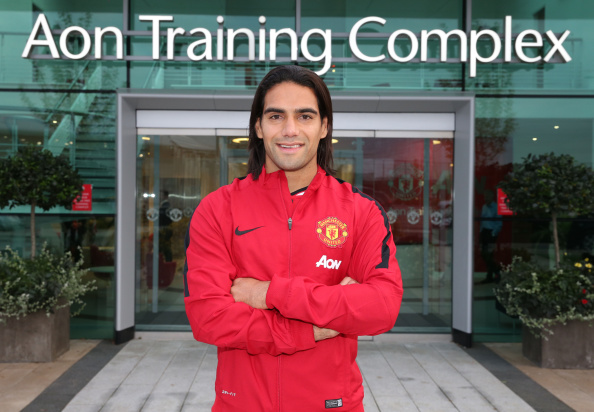 Falcao, one of the lethal strikers in Europe, couldn’t find his feet in the Premier League and left United after scoring just four goals in 29 appearances.

Nick Powell arrived as a relatively unknown footballer from Crewe Alexandra in 2012 under Sir Alex Ferguson.

Ferguson left in 2013 and despite a promising start, Powell bowed out after four seasons that were affected by injuries and poor form.

Powell failed to make the grade under David Moyes and Van Gaal, and he was released by United in 2016. He was another talent who came with a huge potential but failed to unlock it.