5 Liverpool players who flattered to deceive over the last decade

There’s always going to be players who failed to live up to the mark after making the big move to England. The Premier League is one of the most demanding football leagues in the world. It’s also one of the leagues where some of the most talented footballers have failed to prosper.

Some drastically drop after moving from another league, while others make their dream move to one of the bigger English clubs and fail miserably. It’s down to the player’s talent, will and determination to meet the league’s intense demands.

Here we take a look at five Liverpool players who failed to live up to the expectations after moving to Anfield.

One of the worst signings made by Liverpool in the last decade, Balotelli was brought in as an immediate replacement for Luis Suarez. This was more of a panic buy from Brendan Rodgers and the Italian was utterly poor and disoriented during his time with the Reds.

Signed for £16million from AC Milan in 2014, Balotelli spent 2 seasons at Anfield before being shipped out to Ligue 1 outfit OGC Nice on a free transfer. He was only able to muster 1 goal in the Premier League and made just 16 appearances in total. (BBC)

Balotelli was once one of the most sought-after strikers in the world but his poor concentration and a lack of proper attitude saw his career take a downward spiral.

The Spaniard was signed from Sevilla after a successful season that saw the left-back clinch the Europa League. He was brought in for £12million and looked like a bargain at the time. Moreno was also very much impressive in his first few games for the club which saw the Spanish international score a superb goal against Tottenham Hotspur. 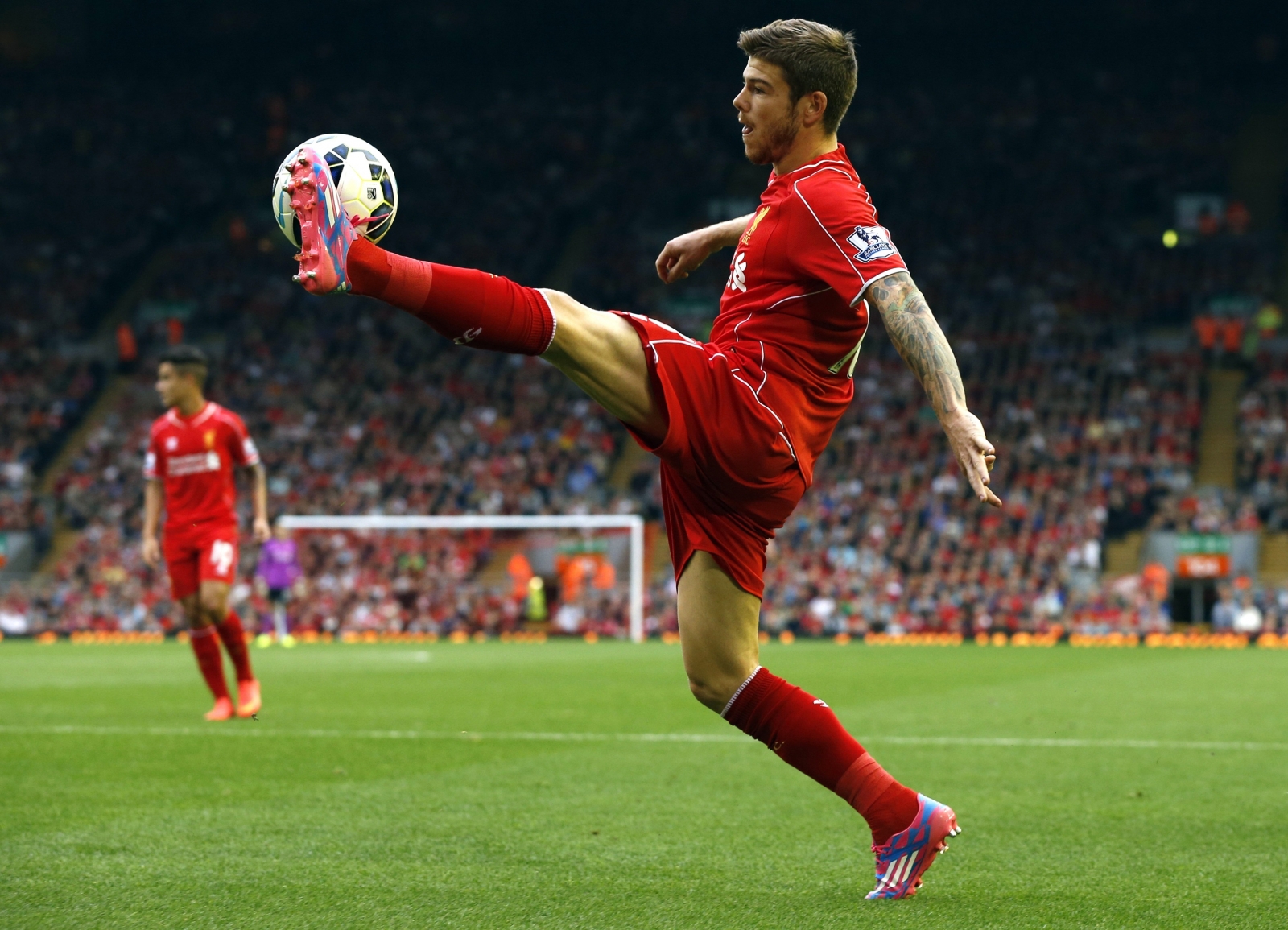 However, his career spiralled downwards from then on. Moreno was often high up the pitch while Liverpool’s left flank was left exposed. He was also a nervous defender and often mistimed his tackles.

Moreno did pick up some form at the start of last season but the rise of Andrew Robertson has ensured the left-back has stayed out of the starting XI.

Liverpool broke the bank to bring in the big Belgian from Aston Villa after he terrorised the defenders in the Premier League. The Reds spent £32.5million for his services and though he hit 9 league goals in 29 appearances for Liverpool, Benteke failed to hit high standards.

Given that he was Brendan Rodgers’ signing, not being preferred by current manager Jurgen Klopp cannot be considered his fault. Benteke didn’t seem to suit the German’s philosophy and with Roberto Firmino proving to be a more complete striker, the Belgian was almost guaranteed to warm the bench.

Despite impressing all the way to the Champions League final last season and keeping the most number of clean sheets since being handed a first-team role, Karius collapsed in the final against Real Madrid. 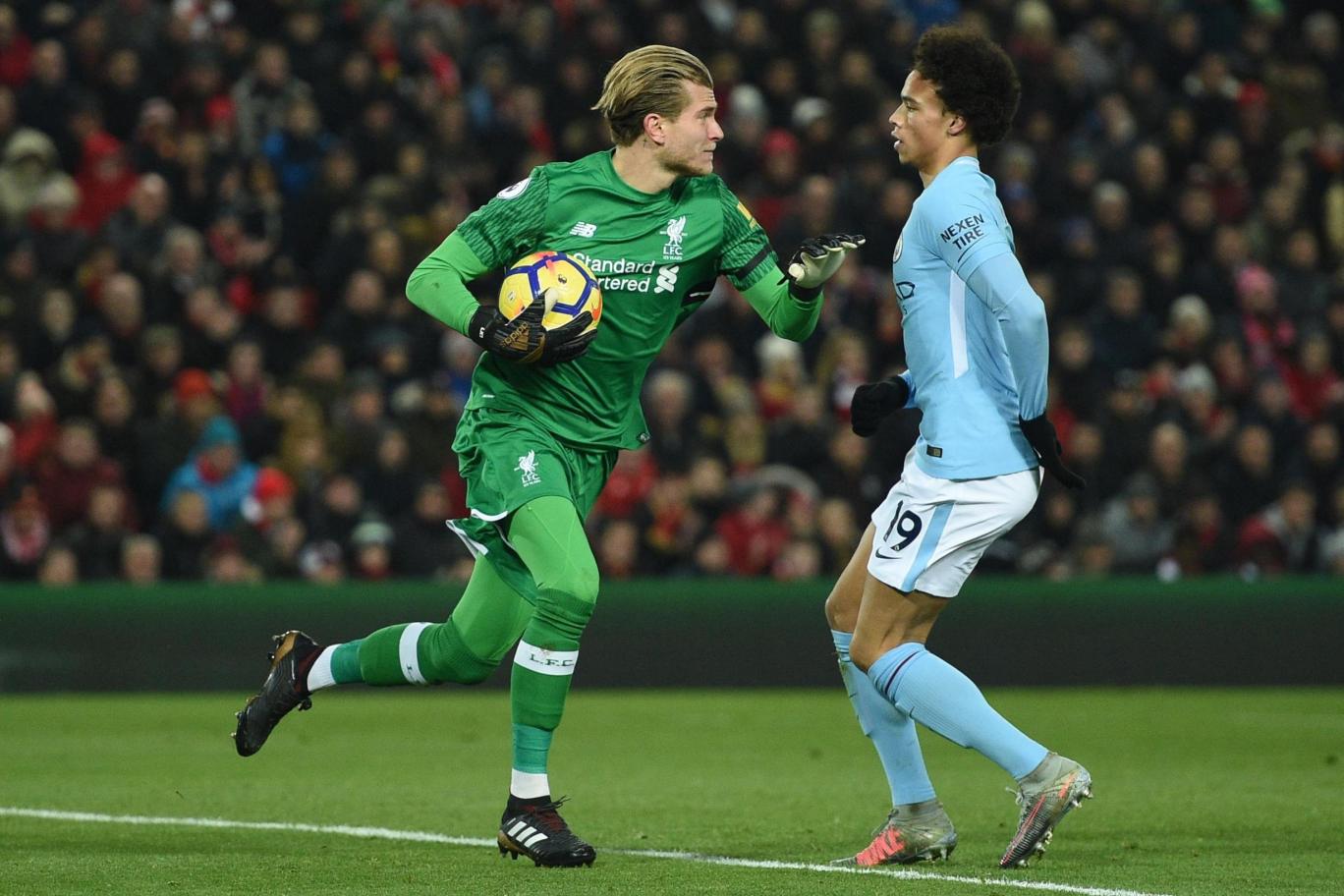 Two massive blunders from the German goalkeeper saw him get shipped out to Besiktas. Liverpool have had a torrid time with their goalkeepers over the last decade and that was an area Klopp had to address immediately, for which he bought Alisson Becker.

At the time, Ings looked like a great proposition and the kind of striker that would take Liverpool back to the top. But after making a £8million move from Burnley, the English striker was often left on the sidelines due to his persistent injury problems.

Read more: 2 goals, 1 assist in 5 games – It’s time for Liverpool’s talisman to be more clinical in front of goal

It was a dream start for the former Burnley striker who scored his first goal against Everton in the Merseyside derby but despite his potential and talent, Ings was unable to maintain his fitness and consistency on the field.