According to reports, Liverpool are interested in signing West Ham playmaker Manuel Lanzini in the summer transfer window.

The 25-year-old had hit form for the Hammers lately, notably scoring two goals on the final day of the season in a 3-1 home win over Everton. Lanzini has established himself as a Premier League star during his three years at West Ham and he fits the bill perfectly for Liverpool, who are reportedly looking to sign a replacement for Philippe Coutinho.

Coutinho was the heartbeat of the Liverpool attack but he left the club for Barcelona in January. Jurgen Klopp is yet to sign a like-for-like replacement but should he splash the cash on Lanzini?

Lanzini was one of the rare shining lights in an otherwise miserable campaign for West Ham. The playmaker scored 5 goals and made 7 assists last season in the Premier League as West Ham avoided relegation under David Moyes.

Since Dimitri Payet’s departure from West Ham, the Hammers have chosen Lanzini to be their creative fulcrum. The Argentine is a classy playmaker with quick feet and creative abilities. He clearly is a notch above the current crop of midfielders at West Ham.

Marko Arnautovic’s revelation as a central striker has subsequently extracted the best out of Lanzini on a more consistent basis this season.

The Argentine’s guile and creativity would work wonders at Liverpool, while he will also inject real pace and trickery in the midfield. The 25-year-old is undeniably a talent and he would easily fit into Klopp’s high-octane style of play.

Klopp has brought a sense of togetherness and developed a strong balance in the squad which has qualified for the Champions League final this season. Although Coutinho was a fantastic player for Liverpool, his absence has been hardly felt at Anfield since his departure for Barcelona in January.

However, after the Champions League final, Klopp must look to bring a player capable of replacing the departed Brazilian. Going by the style of play and creative abilities, Lanzini would be a perfect addition for the Reds. 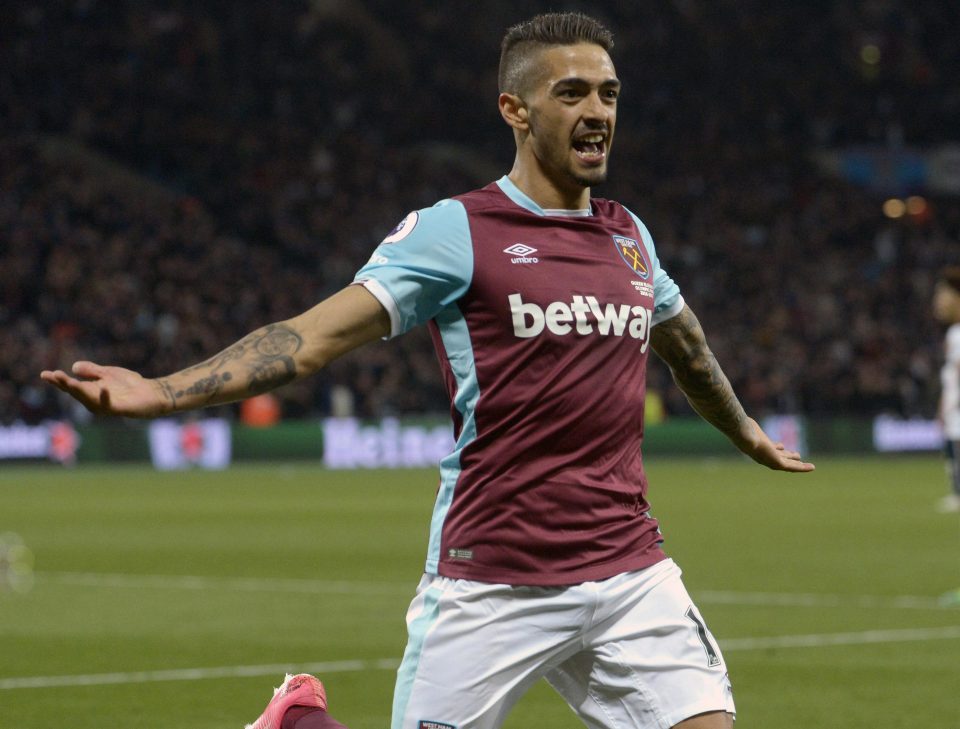 The Argentine would provide a different dimension to Liverpool and improve their midfield, which has the likes of Jordan Henderson, Alex Oxlade-Chamberlain, James Milner and Gini Wijnaldum. The 25-year-old attacker would also be a great backup option at Anfield.

Despite the likes of Mohamed Salah, Sadio Mane and Roberto Firmino ripping apart defences this season, the signing of Lanzini would make Liverpool’s attack more potent. The Argentinian has always seemed like a player who can play for the top clubs and Klopp would be the perfect manager to help him take his game to the next level.