West Ham United have made a horrendous start to their Premier League life after losing all 4 games of the season so far. Expectations definitely rose after the Hammers appointed Manuel Pellegrini as their new manager, with the Chilean bringing in a number of high-profile names in the summer.

But so far, the London club are yet to make their mark under the former Manchester City manager. West Ham have conceded a league-high 10 goals already and had the worst away record last season.

Though Pellegrini brought in the likes of Andriy Yarmolenko, Felipe Anderson, Carlos Sanchez, Lucas Perez and Jack Wilshere to bolster the squad, it seems as though the Hammers are sorely ruing the absence of talisman Manuel Lanzini. 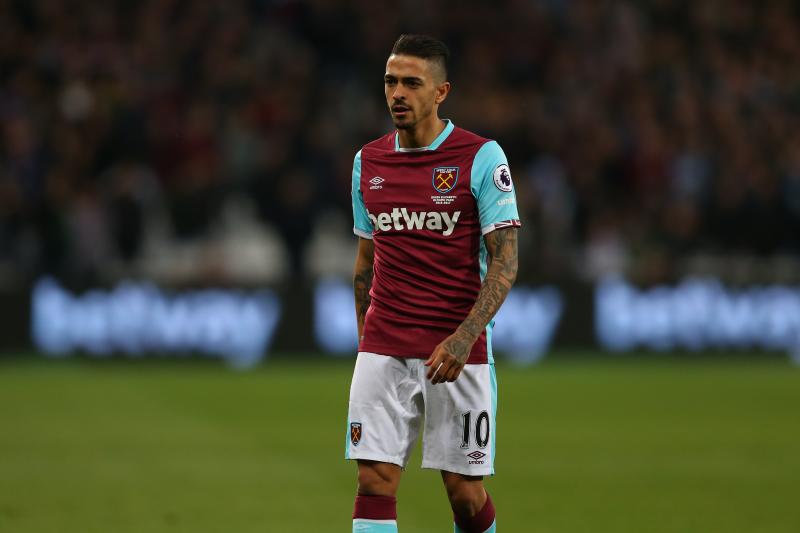 The Argentine seems to be the final piece of their puzzle, with the Hammers looking well-stocked in all areas. Lanzini succumbed to an anterior cruciate ligament injury while training with Argentina just before the World Cup.

Though the midfielder missed out on Russia, he has boosted the chances of West Ham’s revival by hoping to return in the second half of the season. Lanzini expects to be fit by the start of 2019, though the club has reported the player will miss the whole season. (The Sun)

The Argentine arrived from Abu Dhabi outfit Al Jazira on a permanent basis in 2016 after initially impressing on a season-long loan at the London stadium. He has since gone on to play a peripheral role for the club in each of the last two seasons.

The 25-year-old scored 5 goals and provided 6 assists in 27 league appearances last season. Lanzini is the man to pull the strings in the middle of the park for West Ham. One thing they have lacked this season is creativity in the midfield. (Stats Courtesy – Premier League)

Lanzini provided them with the intensity and chances to find the back of the net. West Ham currently look blank and clueless in the midfield with players often not sticking to their roles. Though they have all individually impressed, West Ham have been unable to function as a unit so far.

This is why Lanzini is the solution to the dilemma. The midfielder will definitely complete this squad and West Ham need him back as soon as possible to salvage their season. There’s no doubt Pellegrini will prove his worth after spending heavily in the summer. But with a returning Lanzini, the Chilean can aim even higher.