Current Championship leaders Leeds United did a very shrewd business by signing left-back Barry Douglas from the newly promoted Premier League outfit Wolverhampton Wanderers. The deal was agreed for an undisclosed fee during the final week of July. (BBC)

Douglas, 29, is a quality left-back who was pivotal for Wolves in their successful campaign in the Championship last season. He was one of the key members of the team that got promoted to the Premier League. However, surprisingly enough, Leeds United bid for the player and the club sold him.

Having watched Douglas’ progress in second-tier football, this season was expected to be his breakthrough year in top-flight football. Instead, the 29-year-old chose to go back to the Championship under the charismatic management of Marcelo Bielsa.

While it made some sense for Douglas to move to Elland Road, this is a complete blunder by Wolves. How a team that just got promoted to one of the best leagues in the world can sell their key player is just baffling.

Dipping into some of his stats from last season, it is fair to say that Douglas was one of the most effective players on the pitch, even when playing at left-back. He had a pass accuracy of over 80%, winning aerial duels at an average of 2.5.

The 29-year-old supplied 1.8 key passes per game on an average, which amounts to 70 chances created in 39 appearances. He scored 5 goals and provided a whopping 14 assists, which is quite high for a left-back.

Furthermore, Douglas was a very fine defender as well, making tackles and interceptions at a rate of 2.1 and 1 per game. Therefore, we can say that his overall game was top notch and Leeds have bagged a coup by signing him this summer. 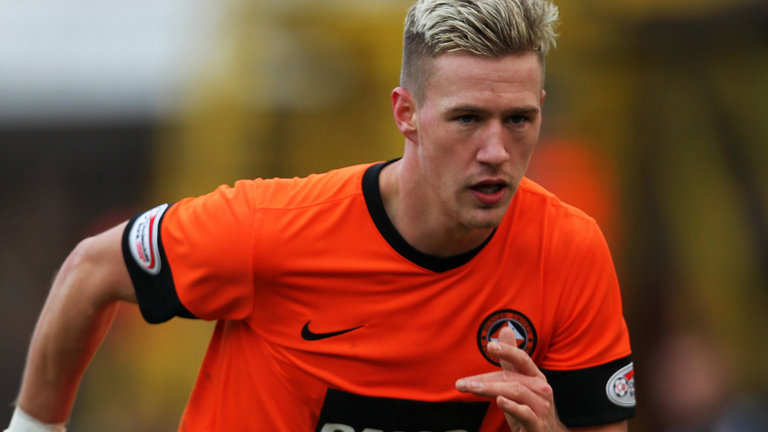 Read More: 2.8 shots per game, 1 goal – Wolves’ shrewd summer signing might fire them to a top-10 finish in the league

Wolves should be kicking themselves for letting go of this talent. At 29, Douglas was at his peak and could have improved by playing in the Premier League. However, he is expected to get that chance next season as Leeds look strong for achieving promotion. For Wolves though, this is a grave blunder.