Signing Billy Whitehouse would be a shrewd move by Leicester City

As per a report from Leicester Mercury, Leicester City are eyeing a move for Billy Whitehouse. The youngster is currently plying his trade with Tadcaster Albion in the Northern Premier League Division One.

Interestingly enough, the 22-year-old was a part of Leeds United during his younger days. With interest stemming from a strong Premier League outfit, should the fiery winger start dreaming of a move to the English top-flight?

The report clearly states that he would be a part of the development squad if the move does go through. While he would have to forego regular first-team minutes to join Leicester City, the move could eventually benefit him in the longer run.

The Foxes were recently rocked by Vichai Srivaddhanaprabha’s untimely demise but as things stand, they have been doing exceedingly well in the Premier League. 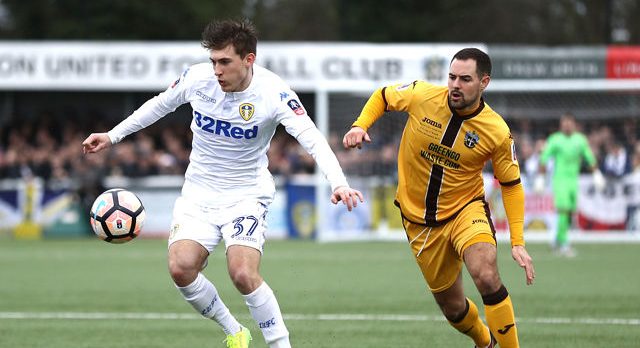 In fact, they are currently placed 12th in the standings and could secure a Europa League spot if they continue playing their cards right.

However, as far as the wingers’ department is concerned, it is safe to suggest that Whitehouse would hardly receive adequate game time.

With players like Rachid Ghezzal, Demarai Gray, Fousseni Diabate and Marc Albrighton vying for first-team spots, it would be better for Whitehouse to sharpen his skills with the development team and wait for his turn to start for the first team.

At 22, he has a long way ahead of him but moving to Leicester now could open up greater avenues for him in the future.

An attack-oriented player by nature, Whitehouse appeared just once for Leeds in the Championship back in 2016. He had joined them from Doncaster Rovers but then eventually moved to Alfreton Town last August. 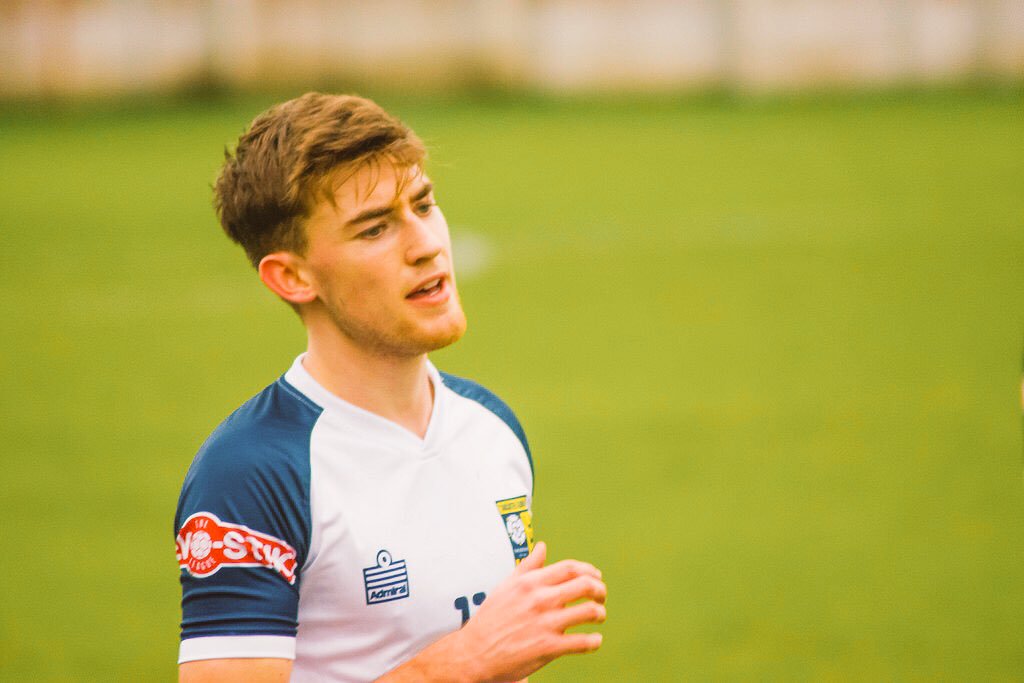 Whitehouse stayed there for hardly a month and then switched to Shaw Lane. After another short spell, he joined Tadcaster Albion in January and has impressed for his current club.

According to Tadcaster Albion’s official website, Whitehouse has scored five goals and supplied 10 assists in just 18 games this season so far. These numbers are truly incredible but playing in the Premier League will be an entirely different ball game – quite literally.

Read More: Who is this 20-year-old Jamaican wanted by West Ham and Leicester City? The next big thing?

Hence, Leicester’s decision to play him in the development squad makes sense for the time being. But given his skills and power, the Foxes could land a solid player for the future.