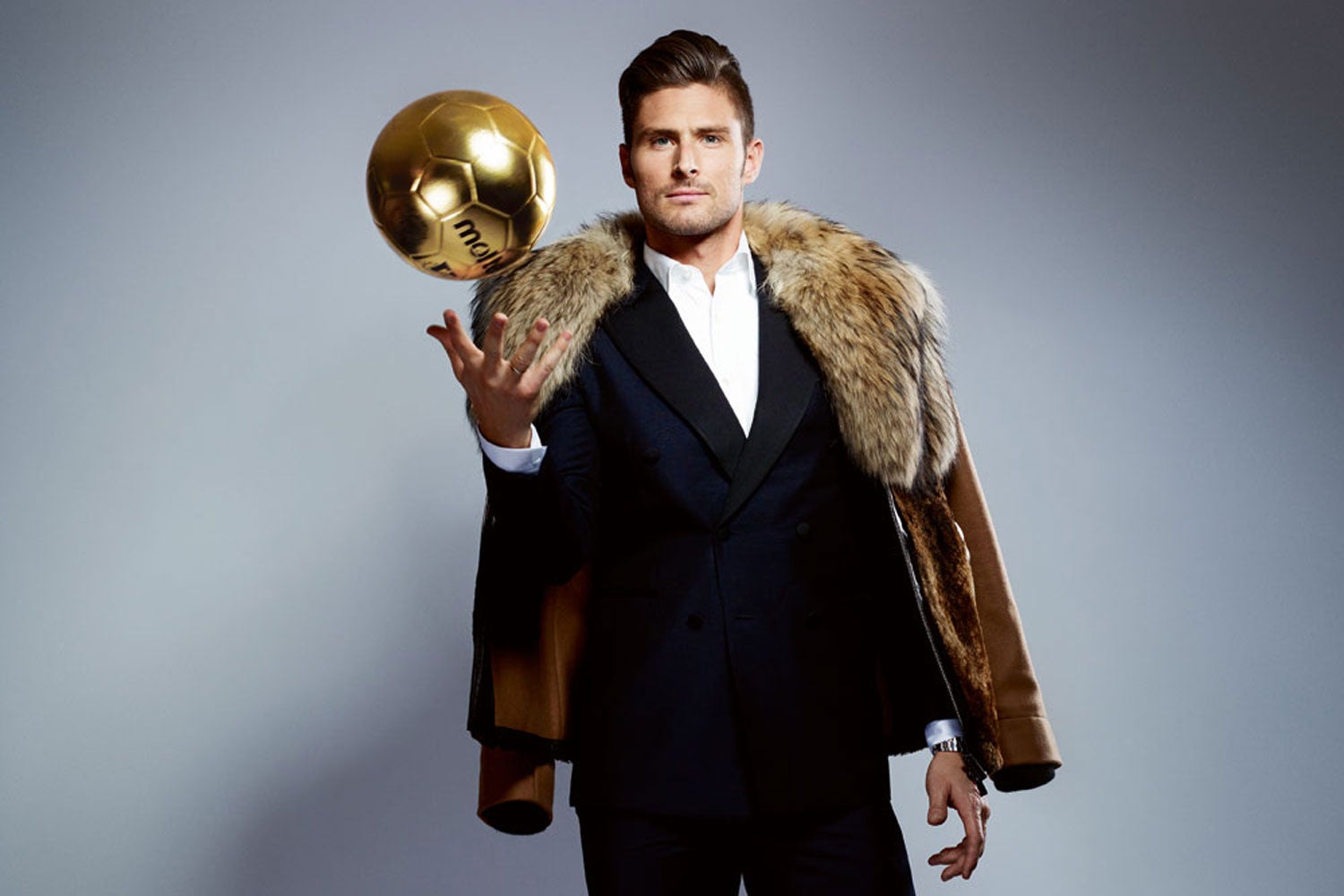 Giroud has been on the spotlight since his arrival at London after being a huge sensation in his homeland. However, things haven’t always worked out the way the French striker hoped for the Gunners, being more criticised than praised over the course of his Arsenal stint. So, with that bad boy look and that messy beard, he could try his luck elsewhere if things don’t work out for him in the sports. 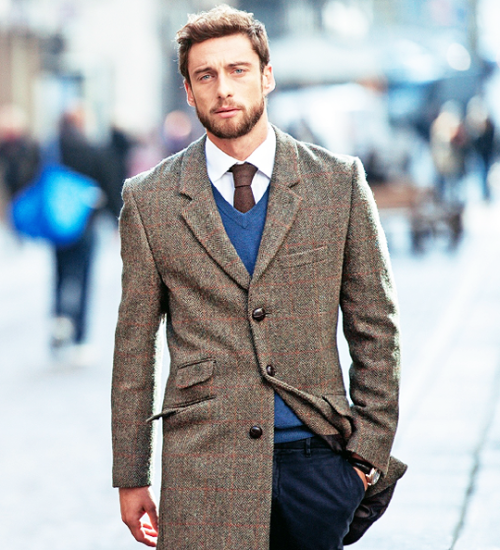 Another Juventus star makes our hot guy list, as the Italian midfielder is another favorite of the ladies across the world, and not just for his great performances for the Vecchia Signora, but also for his looks and charisma with the fans and the ladies.

The 30-year-old is having a great season for the Turin side, and everybody knows that when he retires, he could still earn a lot with the other talents mother nature gave him.