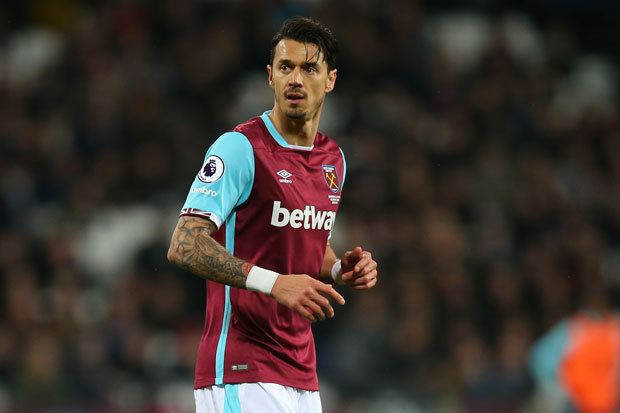 The Portuguese international was not happy with his position at the St Marys at the start of the year and he put in a transfer request, declining to play for Claude Puel’s side this year. The manager had no option but to put him up for sale but Manchester United and Liverpool, two clubs that were earlier linked with a move for him, were not ready to spend in January. Instead, Fonte had to settle for a move to the Olympic Stadium on a two-and-a-half year deal early in the window, to try and help them to a pale in Europe.