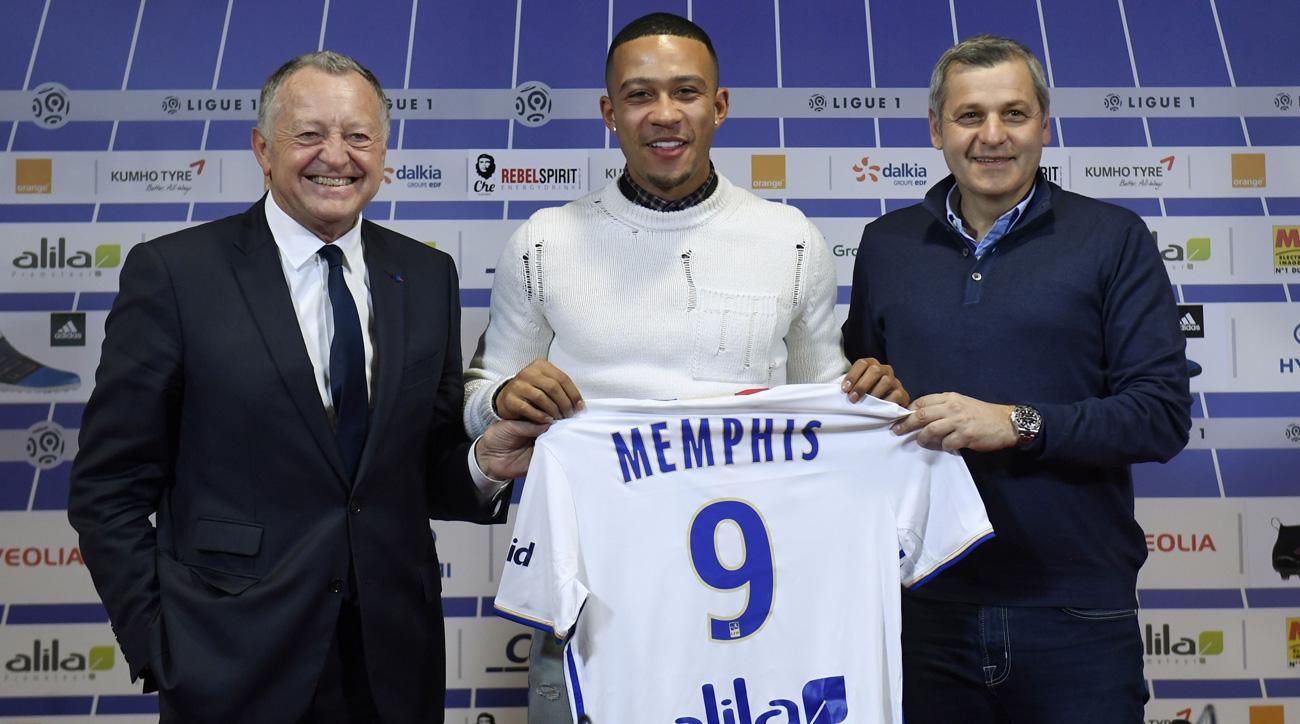 The Manchester United winger was touted as the next best player at the Old Trafford but his lack of form, for more than a year now, has seen Jose Mourinho stick him out of the first team. Depay has just not been able to impress the manager at the club this season and was looking to quit in January. Though Everton were interested in his signature, Mourinho was not ready to sell him to the Toffees, as they failed to meet the asking price and hence, he was shipped out to the French outfit Lyon, where he has made a less than a decent start.