Marco Silva’s Everton are having a season filled with ups and downs so far and seem to be set for failure when it comes to finishing in the top 7 to qualify for the Europa League next season.

The Toffees, who are currently placed 10th, are 6 points off of 7th-placed Wolves and are at risk of dropping down to the bottom half of the league with Leicester just 2 points off them. 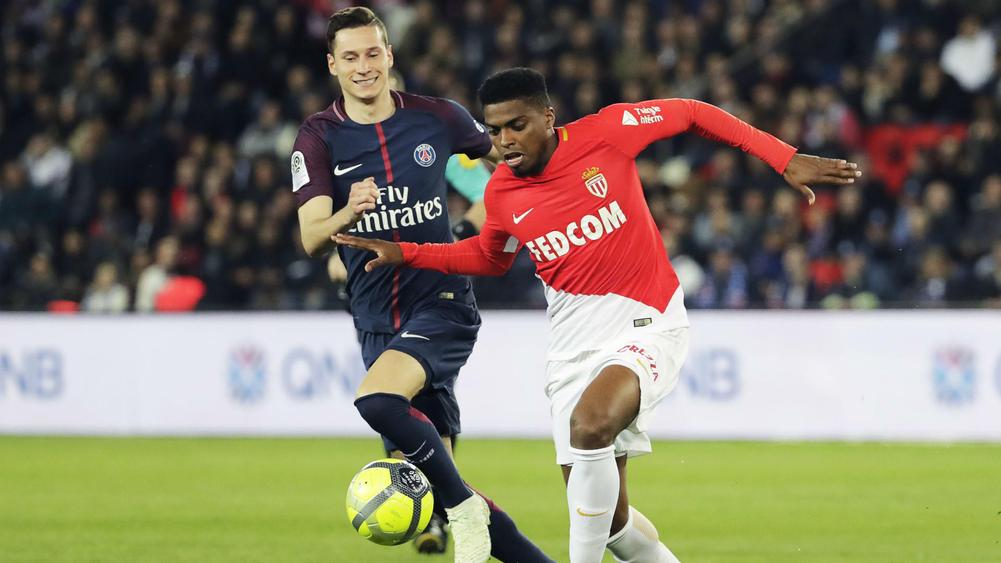 This leaves the Toffees with just Michael Keane and Yerry Mina in central defence. Silva will need to invest in top defenders in the summer and Monaco’s Jemerson will be a terrific fit.

The Brazilian has been a shining light for Monaco in their dismal Ligue 1 campaign so far. Having made his name in Brazil with Atletico Mineiro, Jemerson moved to Monaco in 2016 and has made over 80 appearances for the principality club so far.

A fast, strong and relentless defender, Jemerson is also sound on the ball and does not panic in possession. The 26-year-old is one of the fittest members in the Monaco squad, having missed just 4 games due to injury in almost 3 years at the club.

Jemerson’s pace helps him recover if he is ever out of position and his tackling in one-on-one situations is out of this world. The Brazilian, despite only being a little over 6 feet tall, is a menace in the air and rarely ever comes second in a duel in either box.

Jemerson displays similarities to Kolo Toure – he is physical, quick and unorthodox with his defending but gets the job done. Jemerson is a lot more composed on the ball unlike Toure but he will need to work hard to get to the level of the Ivorian.

The 26-year old has averaged 2 tackles, 1.2 interceptions, won 2.9 successful aerial duels and a staggering 5.1 clearances per 90 minutes. He also boasts of a healthy passing stats, averaging 44 passes per game at over 87% accuracy.

Everton desperately need defensive reinforcements in the summer and Jemerson will be a fantastic signing for Marco Silva’s squad. His pace, power and dominance in the box will prove to be vital in the Toffees’ bid for European qualification and will solve their defensive frailties.